Who and Where Are the Actual and Potential Beneficiaries of DACA? 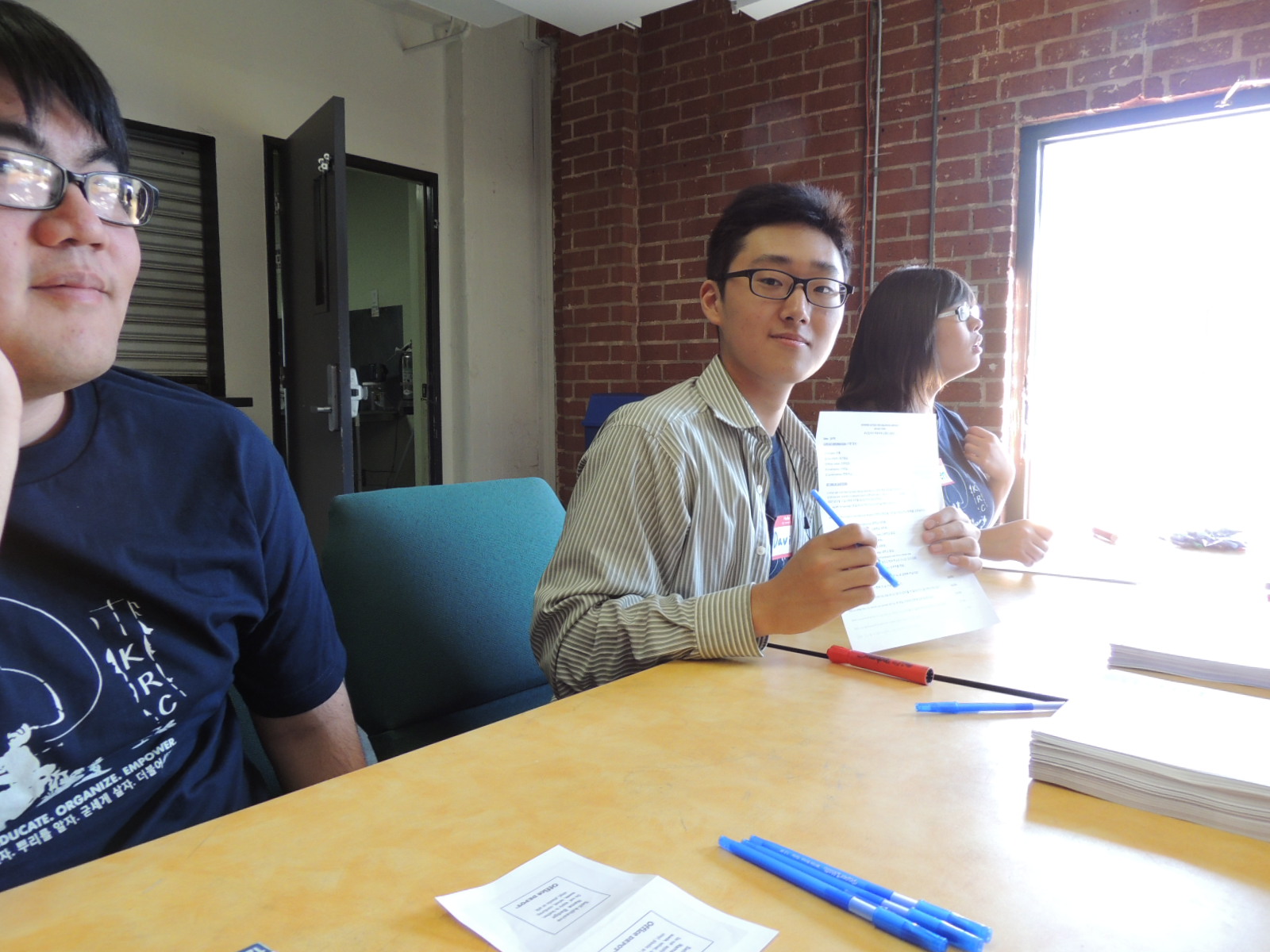 Since the Deferred Action for Childhood Arrivals (DACA) program was first implemented in August 2012, hundreds of thousands of young immigrants were provided with a temporary reprieve from deportation and access to work authorization. As of March 31, 2015, U.S. Citizenship and Immigration Services (USCIS) had accepted just about 750,000 initial requests and granted DACA to nearly 665,000 individuals. Through the statistics posted by USCIS, we also know that the states with the highest numbers of DACA recipients are California, Texas, Illinois, New York, and Arizona.

DACA is initially granted for a two-year period after which beneficiaries need to apply for renewal. Between June 2014 (when USCIS announced the process for DACA renewal) and March 31, 2015, 355,805 DACA recipients submitted their renewal applications. This represents 83 percent of the population eligible to renew. According to a new report by the Migration Policy Institute (MPI), “this high renewal application rate demonstrates the value that recipients place on their DACA grant and the life-altering benefits the program has provided to many.” And this is especially remarkable, according to MPI, considering the confusion over time frames, processing delays, and limited outreach and application resources in local communities.

Although the USCIS DACA statistics are useful in understanding the profile of those who came out and applied to the program, the numbers tell us little about those who, in spite of being eligible, have not yet applied. However, a new data tool developed by MPI provides policy makers and community-based organizations with invaluable input on some key characteristics of the DACA eligible population, both nationally as well as in the top 40 states and 100 counties.

Some of the questions that we can answer now include:

Perhaps one of the most interesting aspects of this newly released data tool is the breakdown by state and county. Based on these estimates and the USCIS DACA application statistics, we see some interesting variations. For example, among the states with the largest share of the population immediately eligible for DACA, the application rates fluctuate considerably. While in California 62 percent of those immediately eligible have already applied, in Texas the application rate is 80 percent, in New York 51 percent, and in Florida 49 percent.

It is known that good information is key to successful policy implementation. The availability of more detailed knowledge on the composition and distribution of the potentially eligible DACA population is indeed good news and, if used properly, should result in a more effective implementation of the program.