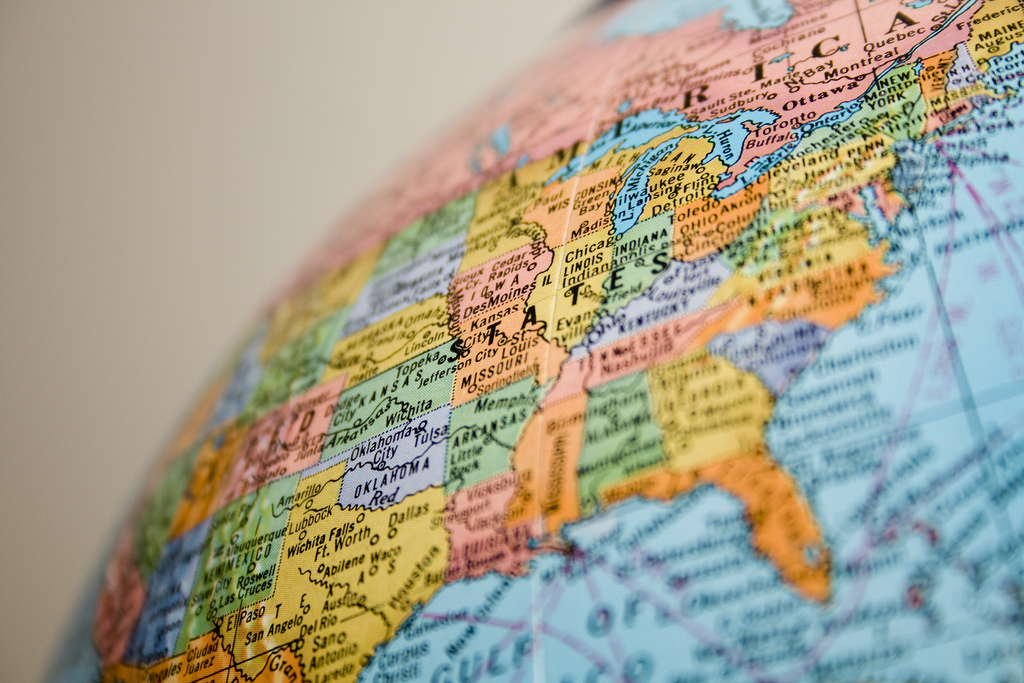 After long legal battles over punitive, state anti-immigration laws like Arizona’s SB1070 and Alabama’s HB56, state governments learned the limits on what types of immigration policies they can set at the local level. Since then, states have begun moving in a new direction by more generally enacting state immigration laws that seek to protect, integrate and capitalize on the social and economic opportunities immigration brings. Increasingly, states are also adopting resolutions that call on the federal government to take action on immigration reform.

The National Conference of State Legislatures (NCSL) reviews legislative activity on immigration in the states and recently released their annual review. They found that in the first half of 2015, 46 states and Puerto Rico enacted 153 laws and 238 resolutions related to immigration. This is the highest total number of state immigration laws and resolutions passed in the first half of a year since 2010, and the number of laws passed is up 16 percent from last year.

The amount of legislation passed so far this year highlights states’ ongoing attempts to do what they can to manage immigration policy in the absence of federal action. However, the good news is these days their inclination seems to be towards choosing a productive over punitive approach.