Government Doubles Down on Locking Up Immigrant Mothers and Children 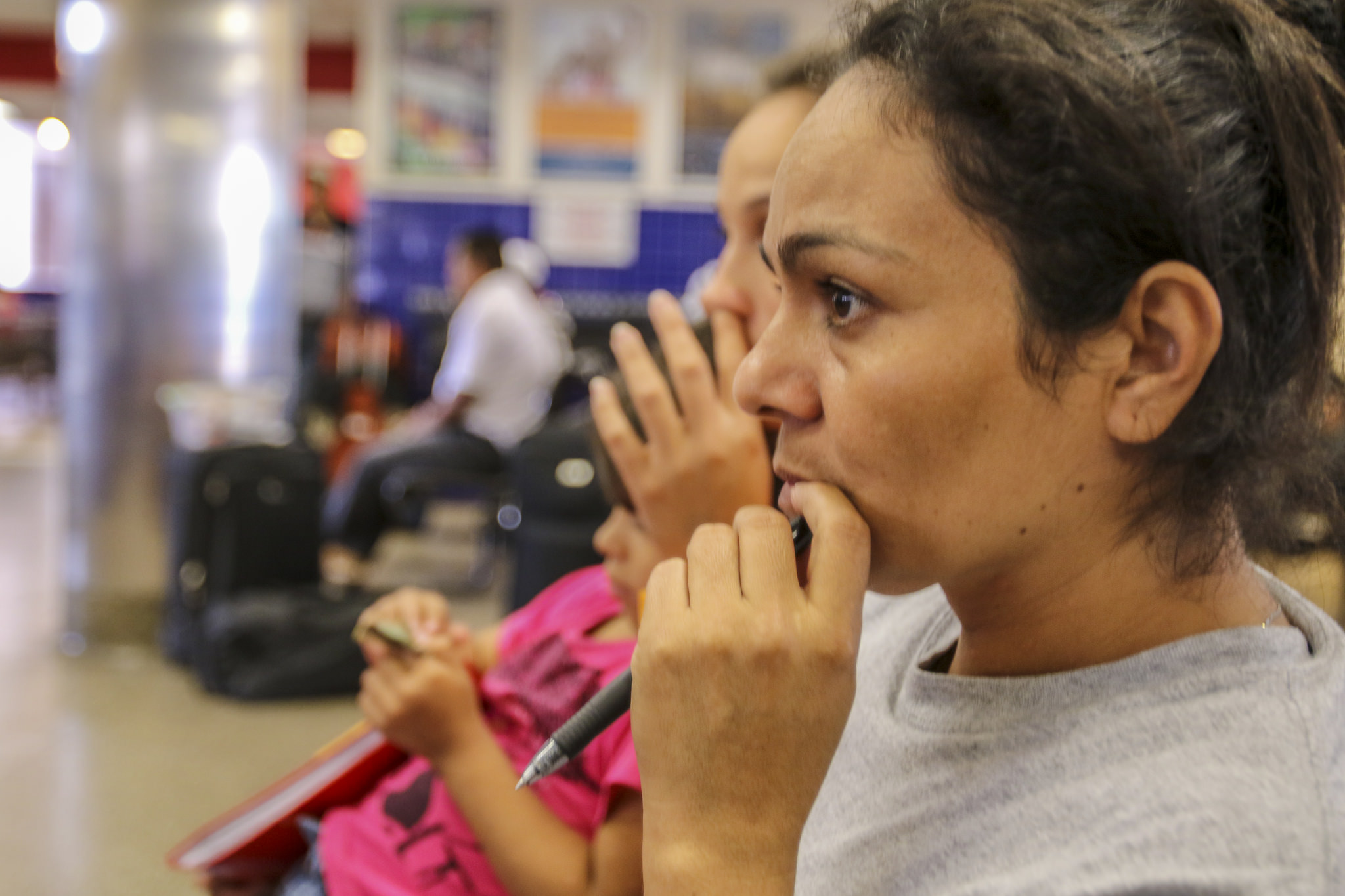 Many of the government’s newest claims in favor of family detention are deeply misleading. At the heart of its argument is the assertion that mothers and children now will be detained for a “dramatically” shorter period of time, even without any intervention by the court. The government alleges that new policies announced this year ensure that most families will only be detained “during the relatively short time needed for essential processing” and that, during the first half of this year, 43 percent were released from detention or deported within 30 days. But the experiences of detained mothers and children belie attempts to make light of their detention. By the government’s own account, 57 percent of families detained this year have been in custody for more than a month, and attorneys report that some families are held for considerably longer. The government’s announcements, which appear to allow many families to be released after a period of detention, do not tell us how the new policies will be implemented or whether they will allow for prolonged detention of certain families. And, as the court noted in its order, even if the new policies complied with the Flores agreement, the government “could easily revert to the former challenged policy as abruptly as [it] adopted the new one.”

The government also argues that its family detention policy allows time for procedures that “maximize[] the likelihood [that families will appear] at future immigration proceedings” once they are released. But this professed concern seems extremely dubious to advocates who have repeatedly asked to conduct orientations for mothers about their rights and responsibilities in immigration court just prior to their release—but they have not been allowed to do so. Furthermore, one of the best ways to ensure that families attend their hearings is to provide them with access to attorneys – data shows that when mothers and children have legal representation, 98 percent comply with their court obligations. Yet the government has strenuously opposed efforts to ensure that all children are guaranteed legal representation in immigration court.

The government also downplayed the unacceptable conditions in its detention facilities. In late July, ten mothers came forward to lodge complaints about substandard medical care in the centers—including wait times of up to 14 hours in order to be seen by medical staff, more than 250 children who received adult doses of a vaccine, and patients with serious injuries or illnesses told that they should simply drink water as a treatment. A month earlier, advocates lodged a complaint outlining the serious psychological impact of family detention on children and their mothers. Even worse are the conditions in the notorious short-term detention centers where families are held immediately after arriving in the United States. Although the Flores plaintiffs provided the district court with voluminous evidence related to detention conditions in the short-term facilities, the government claimed the information provided was “anecdotal” and insufficient to prove that they are unsafe or unsanitary. In light of multiple media accounts, complaints, and lawsuits, the government’s professed ignorance of the deplorable conditions in these facilities is simply incredible. Most recently, attorneys in a separate lawsuit interviewed almost 75 individuals who had been detained in the short-term detention facilities and found that they consistently reported being forced to suffer in brutally cold temperatures; deprived of beds and sleep; and denied adequate food, water, medical care, and basic hygiene items such as soap, sufficient toilet paper, sanitary napkins, diapers, and showers. Such conditions cannot possibly be acceptable for children under the Flores settlement.

After the Flores court’s order, the government was provided with yet another opportunity to end its unjust family detention program. Instead, the documents filed with the court last week show that the government is doubling down on its commitment to locking up mothers and children.