Six Takeaways from the First Presidential Debate on Immigration Issues 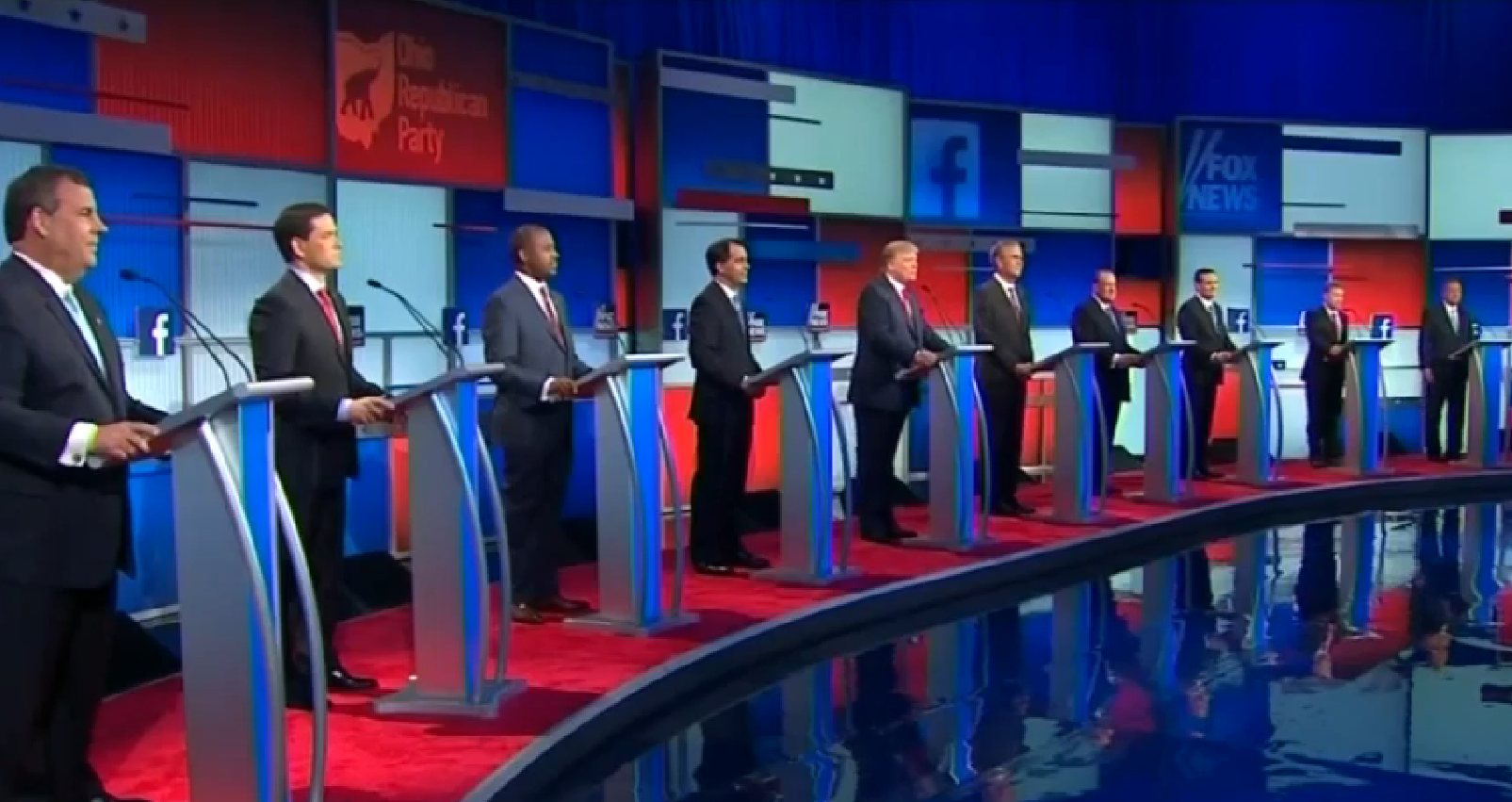 In Cleveland, Ohio, home to nearly half a million immigrants, 10 Republican presidential candidates took to the stage in the first primary debate of the season. Given the pressing need to reform our outdated immigration system, it was no surprise that one of the early questions posed by the moderators was about immigration. Prior to the debate, Jeb Bush had been the only candidate to outline concrete proposals on how he would handle immigration issues. During the debate, the other candidates offered few details on how they would reform our immigration policies, but their rhetoric provided insight as to where the candidates stand.

1. Jeb Bush emphasized enforcement policies and did not endorse a pathway to citizenship

Former Florida Governor Jeb Bush, the first candidate asked about immigration, began by invoking the humanity of those who come to the U.S. seeking a better life.  He said, “I believe that the great majority of people coming here illegally have no other option. They want to provide for their family.”

However, Bush quickly pivoted to an enforcement-focused strategy, emphasizing, “…we need to control our border…. We need to be much more strategic on how we deal with border enforcement, border security.” Bush also stated, “we need to eliminate the sanctuary cities in this country.”

Although he said “there should be a path to earned legal status,” he did not endorse a specific pathway to citizenship.

2. Donald Trump double-downed on his false belief that immigrants are criminals

The moderators asked businessman Donald Trump how he would respond to Bush’s comments that Trump’s previous remarks on immigrants and crime were “extraordinarily ugly.” Despite the evidence that immigrants are less likely than the native-born to be criminals, Trump refused to back down and said he would “build a wall” quickly, if he were to become president.

Ohio Governor John Kasich was asked about the merit of Trump’s statements. He said that “Mr. Trump is touching a nerve because people want the wall to be built.” Much like his record as Governor, which shows he has done little to address immigration issues in Ohio, Kasich had little to say on what his immigration policies would be as president and instead pivoted to his record on economic development.

Florida Senator Marco Rubio was a member of the bipartisan “Gang of Eight” which created the framework for the 2013 comprehensive immigration reform bill that passed in the Senate but failed to move in the House.  Rubio’s statements at the debate suggest that he is moving away from championing passage of comprehensive reform.  He endorsed building a fence, e-verify, and an entry-exit tracking system.  He also said, “[t]his is the most generous country in the world when it comes to immigration. There are a million people a year who legally immigrate to the United States, and people feel like we’re being taken advantage of.”

5. Scott Walker confirmed he no longer supports a pathway to citizenship for undocumented immigrants

Wisconsin Governor Scott Walker acknowledged that he has reversed his position on comprehensive immigration reform, having previously supported it. Walker said that he changed his mind after “I listened to the people of America.”  Despite the fact that the majority of Americans support a pathway to citizenship, he said that immigration reform must, “secure the border, enforce the law, no amnesty, and go forward with the legal immigration system that gives priority to American working families and wages.”

6. Ted Cruz highlighted his fight against comprehensive immigration reform in the Senate

Texas Senator Ted Cruz criticized the “majority” of candidates on the stage for supporting “amnesty” and noted that he “led the fight against Chuck Schumer’s gang of eight amnesty legislation in the Senate.” He also said that those who supported comprehensive immigration reform were part of the “Washington cartel.”

Except for Bush’s remark that immigration can be a “driver for high sustained economic growth,” the candidates focused almost exclusively on more enforcement mechanisms and ramped up border security. This approach to immigration has failed to work for 30 years and counting. These candidates would be wise to rethink their immigration policies.