DHS Faces Challenges as It Rolls Out the Priority Enforcement Program 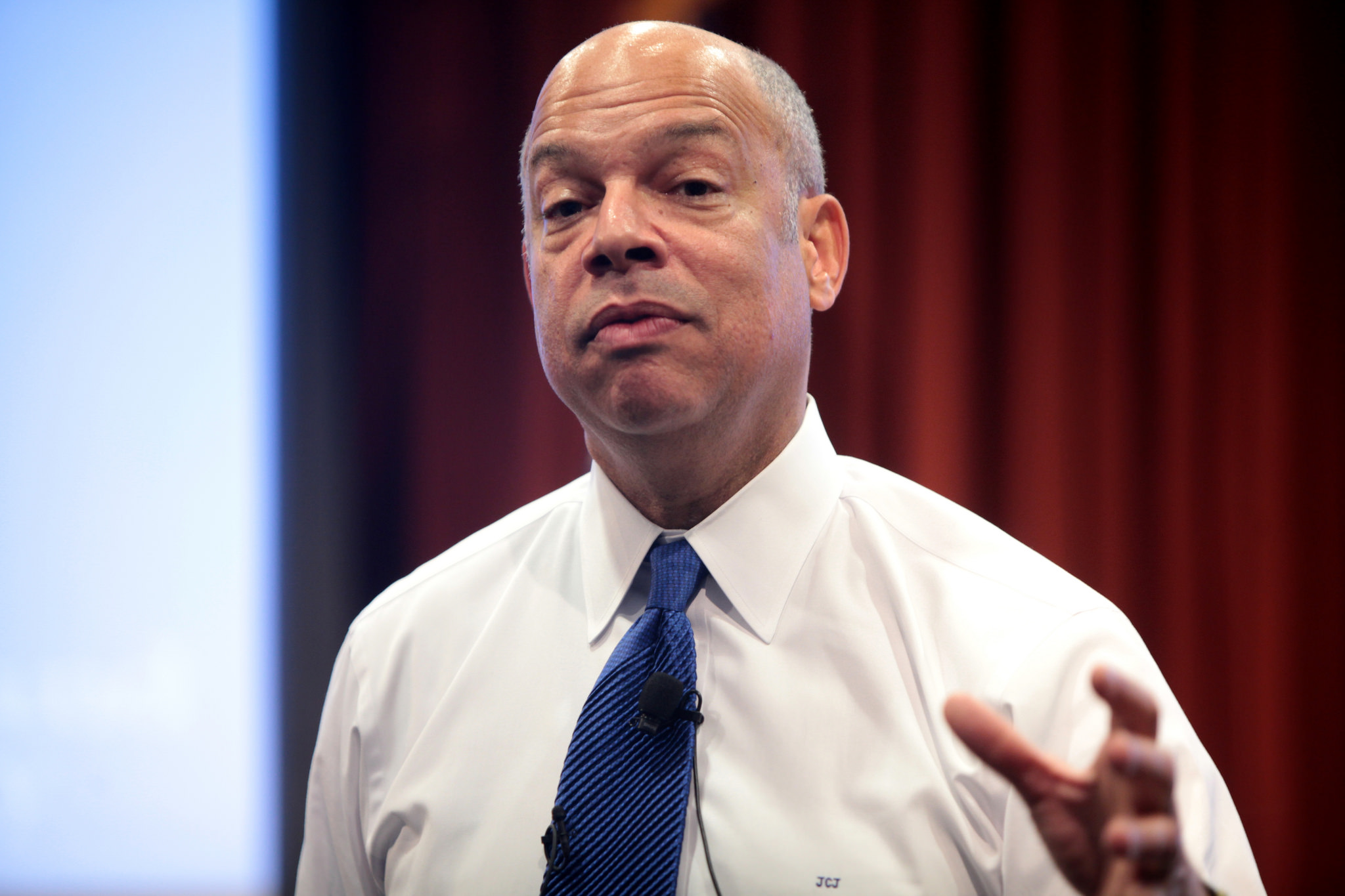 Among the executive actions on immigration unveiled last November was the announcement that the Department of Homeland Security (DHS) would end the controversial Secure Communities program and replace it with the new Priority Enforcement Program (PEP). After months of planning, DHS officially launched PEP last month. The agency has begun a full court press on implementation, attempting to enroll states and locals into the program. However as the Washington Post reports, DHS faces significant challenges in bringing local law enforcement agencies and governments into the fold.

PEP began with a memo issued on November 20, 2014 by Secretary of Homeland Security Jeh Johnson, in which he seemingly acknowledges some of Secure Communities’ shortcomings and recognizes the need to end it. In its place, he announced the launch of PEP, a program that purports to focus efforts on apprehending individuals actually convicted of specified crimes. In theory, this makes it less of a dragnet than the previous program. PEP also reportedly allows locals to design how they will participate.

“I am directing U.S. Immigration and Customs Enforcement (ICE) to discontinue Secure Communities. ICE should put in its place a program that will continue to rely on fingerprint-based biometric data submitted during bookings by state and local law enforcement agencies to the Federal Bureau of Investigation for criminal background checks. However, ICE should only seek the transfer of an alien in the custody of state or local law enforcement through the new program when the alien has been convicted of an offense listed in Priority 1 (a), (c), (d), and (e) and Priority 2 (a) and (b) of the November 20, 2014 Policies for the Apprehension, Detention and Removal of Undocumented Immigrants Memorandum, or when, in the judgment of an ICE Field Office Director, the alien otherwise poses a danger to national security. In other words, unless the alien poses a demonstrable risk to national security, enforcement actions through the new program will only be taken against aliens who are convicted of specifically enumerated crimes.”

By the time Johnson issued this memo, many communities already had pushed back against Secure Communities. More than 300 communities adopted community trust policies limiting collaboration with ICE and have declined to honor ICE detainers. Most locals cited the serious consequences on community policing, constitutional defects in the detainers ICE issued, and civils rights violations that arose as a consequence of Secure Communities’ broad dragnet.

These concerns about Secure Communities remain relevant to local law enforcement agencies and governments trying to decide how to respond to PEP. According to the Washington Post:

“While DHS says more than 30 of the nation’s largest law enforcement agencies have indicated a willingness to work with the agency on PEP, few have publicly said they will participate. The city of Los Angeles told The Washington Post that its police department, the nation’s third largest, will not, though Los Angeles County is participating. Other jurisdictions — such as Philadelphia, with the fourth-largest police force — are wrestling with the issue at a time of changing demographics.”

Even DHS officials recognize the challenge ahead. The Post quotes one official:

“A large part of the skepticism comes from just a poor track record with Secure Communities,’’ said one DHS official, who spoke on the condition of anonymity to discuss private meetings with local officials about PEP. “There’s a trust deficit here that has to be overcome.’’