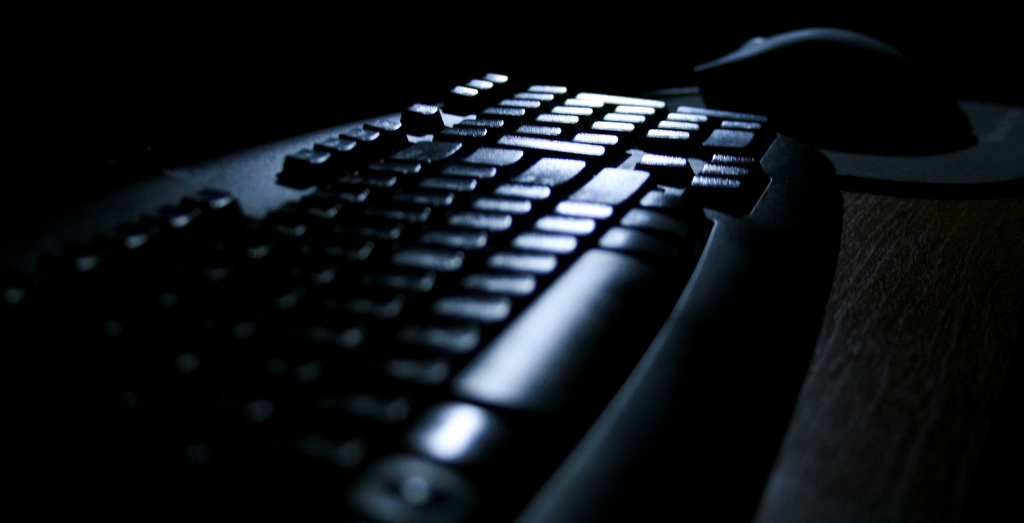 In January 2013, U.S. Immigration and Customs Enforcement (ICE) implemented the “Risk Classification Assessment” (RCA)—a computerized tool that analyzes evidence and recommends whether to detain or release immigrants facing deportation. Yet ICE still detained 80 percent of its arrestees in FY 2013, in a detention system that remains enormous, and expanded further in 2014 to detain thousands of mothers and children that pose little risk to public safety. If ICE’s RCA assesses the evidence—and evidence indicates that most immigrants in deportation proceedings aren’t very risky because they don’t commit serious crimes—then why is ICE still detaining so many people?

A new paper, The Immigration Detention Risk Assessment, starts to answer this question, based on government documents obtained through the Freedom of Information Act (FOIA) by the American Immigration Council and Yale Law School WIRAC Clinic, as well as the authors. The paper, by Mark Noferi and Robert Koulish, argues that mandatory detention laws prevent ICE’s the RCA tool from working “in a majority of cases.”

The paper relies on several government documents that provide key insight into how ICE conducts the computerized risk assessments. These documents include ICE’s “Quick Reference Guide 1.0” manual for ICE officers, memoranda from ICE management, ICE PowerPoint training presentations, and a “Lessons Learned” document describing problems that ICE encountered during implementation. The paper also relies on the “RCA Detailed Summaries” conducted in Maryland, which show how the tool works by collecting extremely detailed information on criminal and family history.

According to the paper:

“ICE uses the RCA tool to help make its detention decisions. Through RCA, ICE inputs database records and interview information into a ‘scoring system’ that produces public safety and flight risk assessments—low/medium/high for each—and then recommends detention or release, with the capability to make attendant custody or supervision classifications.”

Nonetheless, the effectiveness of the RCA is undermined by competing laws and policies. Namely, Congress has directed ICE to mandatorily detain without bail three types of immigrants: those who have committed certain prior crimes, those placed into summary out-of-court proceedings near the border or with a prior removal order, and those with a removal order, for 90 days following that order. This mandatory detention is limiting the usefulness of RCA.

For example, in several hundred samples of risk assessments that ICE conducted in Maryland in spring 2013, 63 percent of individuals were subject to mandatory detention. Yet, the data shows that many of those being detained are not dangerous. In the Maryland sample, ICE assessed as not “high” risk to public safety 76 percent of those mandatorily detained for prior crimes pending immigration court proceedings. Moreover, 46 percent of that group reported having a U.S. citizen spouse or child. As Rep. Spencer Bachus (R-AL) asked then-ICE Director John Morton in 2013, “Are you overusing detention?”

Beyond the mandatory detention laws, the RCA is failing to achieve its desired effect because, in making its assessment, it relies on factors from the criminal context that are not necessarily appropriate in the immigration context. For example, while ICE’s tool considers the lack of family or a potential U.S. address to be factors indicating flight risk, asylum seekers without family may arrive especially inclined to appear for proceedings because they fear returning to persecution in their native countries. Without changes to better calibrate ICE’s tool, ICE may continue to over-detain immigrants even notwithstanding mandatory detention laws.

This new paper and its findings provide some of the first insights into ICE’s RCA and its potential to limit over-detention. Unfortunately, it also highlights how Congressional mandates and their implementation are limiting its effectiveness.