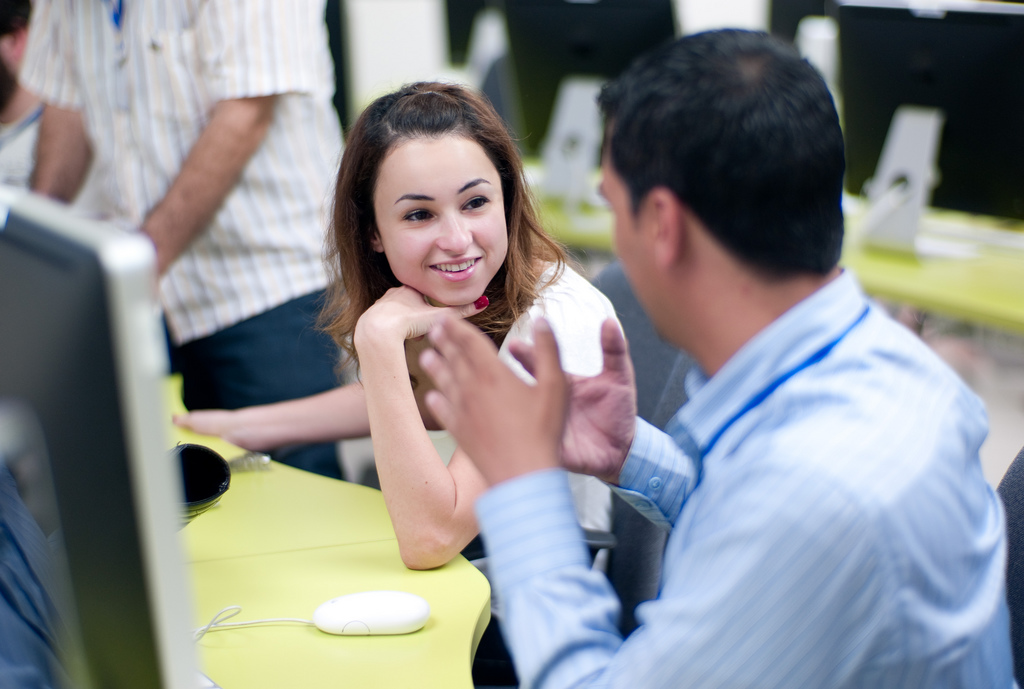 There is no denying that the granting of H-1B visas for highly skilled professionals from abroad is a politically charged topic. However, the recurring controversies over H-1Bs should not obscure a well-documented fact about H-1B workers: on average, they tend to create jobs and give a wage boost to native-born workers. This is because H-1Bs and their native-born counterparts are not identical and, therefore, cannot be swapped for one another like batteries. More often than not, they are complementary workers with different skill sets. In the final analysis, H-1B workers represent innovation that increases the demand for labor by fueling the growth of the U.S. economy.

The H-1B visa category is reserved for the temporary employment of educated foreign professionals in “specialty occupations” that require at least a bachelor’s degree or the equivalent. Since 1990, Congress has limited the number of H-1B visas made available each year. The current statutory cap is 65,000 visas per year, with 20,000 additional visas for foreign professionals who graduate with a master’s or doctorate from a U.S. university. In recent years, the limit has been reached only a few days after the visas are made available. A computer-generated random selection process is then used to select the petitions needed to meet these caps.

Despite suggestions to the contrary, there is an abundance of evidence indicating that H-1B workers actually increase employment opportunities for native-born workers. Consider, for instance, a study released in May by the National Bureau of Economic Research (NBER). The study—written by economists Giovanni Peri, Kevin Shih, and Chad Sparber—examines the impact of the H-1B lotteries of 2007 and 2008 on the labor markets of different metropolitan areas. The findings were unequivocal:

“our results contradict the idea that by reducing H-1B permits in a labor market, employers would increase their demand for native skilled workers and/or the wages paid to them. To the contrary, the results suggest that foreign workers are complementary to native workers and/or stimulate the productivity of natives in computer-related occupations.”

Moreover, the authors found that:

“Employers of computer-related workers did not hire more natives when the foreign workers they intended to hire were denied H-1B permits. Instead the employment and wages of natives in similar occupations was at best unchanged and at worst harmed.”

In other words, the fortunes of the H-1B workers and their native-born colleagues rose and fell together, as would be expected if they were complementary and not in competition with each other.

Consider also that, from 1990 (the start of the H-1B program) to 2010, H-1B-driven increases in science, technology, engineering, and math (STEM) workers were associated with a significant increase in wages for college-educated, U.S.-born workers in 219 U.S. cities. More precisely, H-1B-driven increases in STEM workers in a city were associated with increases in wages of 7 to 8 percentage points paid to both STEM and non-STEM college-educated natives, while non-college educated workers saw an increase of 3 to 4 percentage points. From 2009 to 2011, wage growth for U.S.-born workers with at least a bachelor’s degree was nominal, but wage growth for workers in occupations with large numbers of H-1B petitions was substantially higher. For example, in the Computer Systems Design and Related Services category, there has been 5.5 percent wage growth since 1990 and 7.0 percent wage growth since 2009. In comparison, wage growth across all industries has been 0.8 percent since 1990 and 1.6 percent since 2009.

In addition, research show that the United States has missed out on the opportunity to create new jobs by limiting the number of H-1B visas to 65,000 per year. For example, estimates show that, had the U.S. government not rejected 178,000 H-1B visa applications in computer related fields in the 2007 and 2008 visa lotteries, U.S. metropolitan areas could have created as many as 231,224 tech jobs for U.S.-born workers in the two years that followed.

H-1B workers tend to complement U.S.-born workers, fill employment gaps in many occupations, and expand job opportunities for all workers regardless of where they were born. Put differently, the H-1B visa program is a valuable economic resource and should be treated as such.