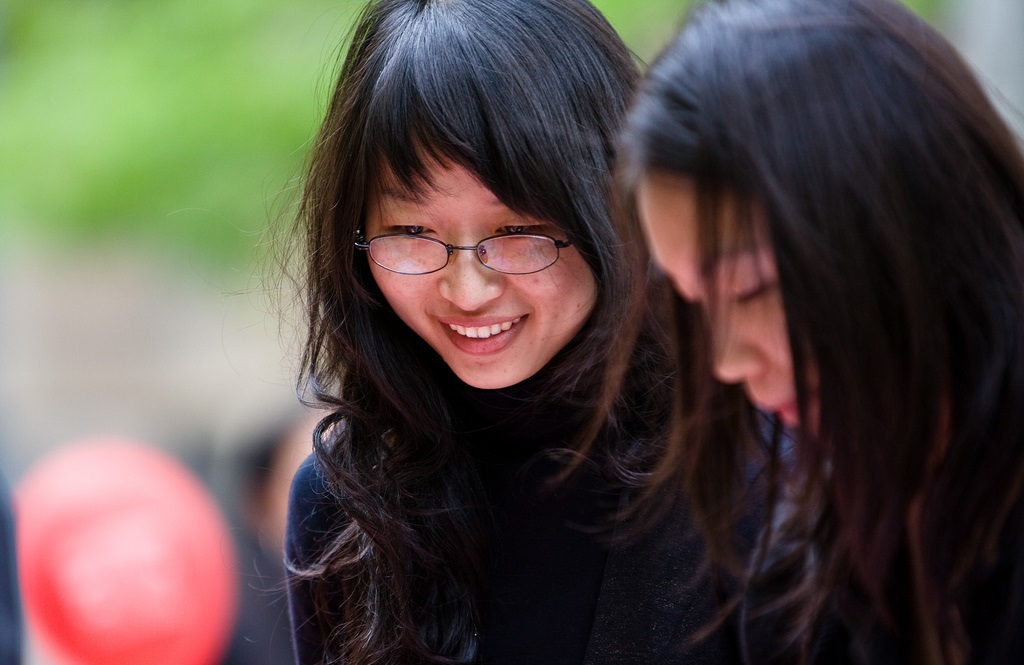 The nature of unauthorized immigration to the United States is changing. Economic and social conditions are changing in both the United States and the countries from which it has traditionally received immigrants. And these changes are reflected in patterns of unauthorized immigration. In a new report, the Migration Policy Institute (MPI) quantifies these changes and provides some historical context as to why they are taking place.

The report, An Analysis of Unauthorized Immigrants in the United States by Country and Region of Birth, is rather ambitious in scope, providing a snapshot of both the unauthorized and total foreign-born populations during the 2009-2013 period; analyzing the changing composition of unauthorized immigration from 1990 to 2013; calculating how many immigrants of what nationalities are eligible for the Obama Administration’s Deferred Action for Childhood Arrivals (DACA) program; and providing state-by-state and county-by-county estimates of the unauthorized population, broken down by nationality.

The MPI report begins by comparing and contrasting the composition of the foreign-born population as a whole with the unauthorized population in particular:

Similar to a 2014 report from the Pew Research Center, MPI also analyzes the shifting composition of the unauthorized population over the past few decades:

MPI points to a number of factors explaining these changes: a weak U.S. labor market which no longer draws Mexican immigrants the way it once did, the creation of more jobs in Mexico in recent years, a long-term drop in Mexican birthrates, and “aggressive U.S. immigration enforcement.” Unauthorized immigration from Central American and African nations has increasing due to rising violence in some Central American and African countries, a worldwide decline in the cost of transportation, and “rising income levels worldwide.”

MPI goes on to estimate potential and actual beneficiaries of DACA, which grants a temporary reprieve from deportation, as well as work authorization, to some unauthorized immigrants who were brought to the United States as children. MPI estimates that roughly 1.2 million unauthorized immigrants are immediately eligible for DACA. The report breaks down both potential beneficiaries and actual DACA application rates by nationality and finds that:

MPI explains this disconnect between eligibility and application rate by noting that unauthorized immigrants from Latin America are far more likely to be deported than those from other parts of the world; much of the outreach surrounding DACA is conducted in Spanish; and both Mexicans and Salvadorans benefit from active consular networks that help them enroll in DACA.

The MPI report serves as a reminder of just how much immigration responds to changing economic and social conditions around the world and in the United States—and how unresponsive the U.S. immigration system is to these changes.