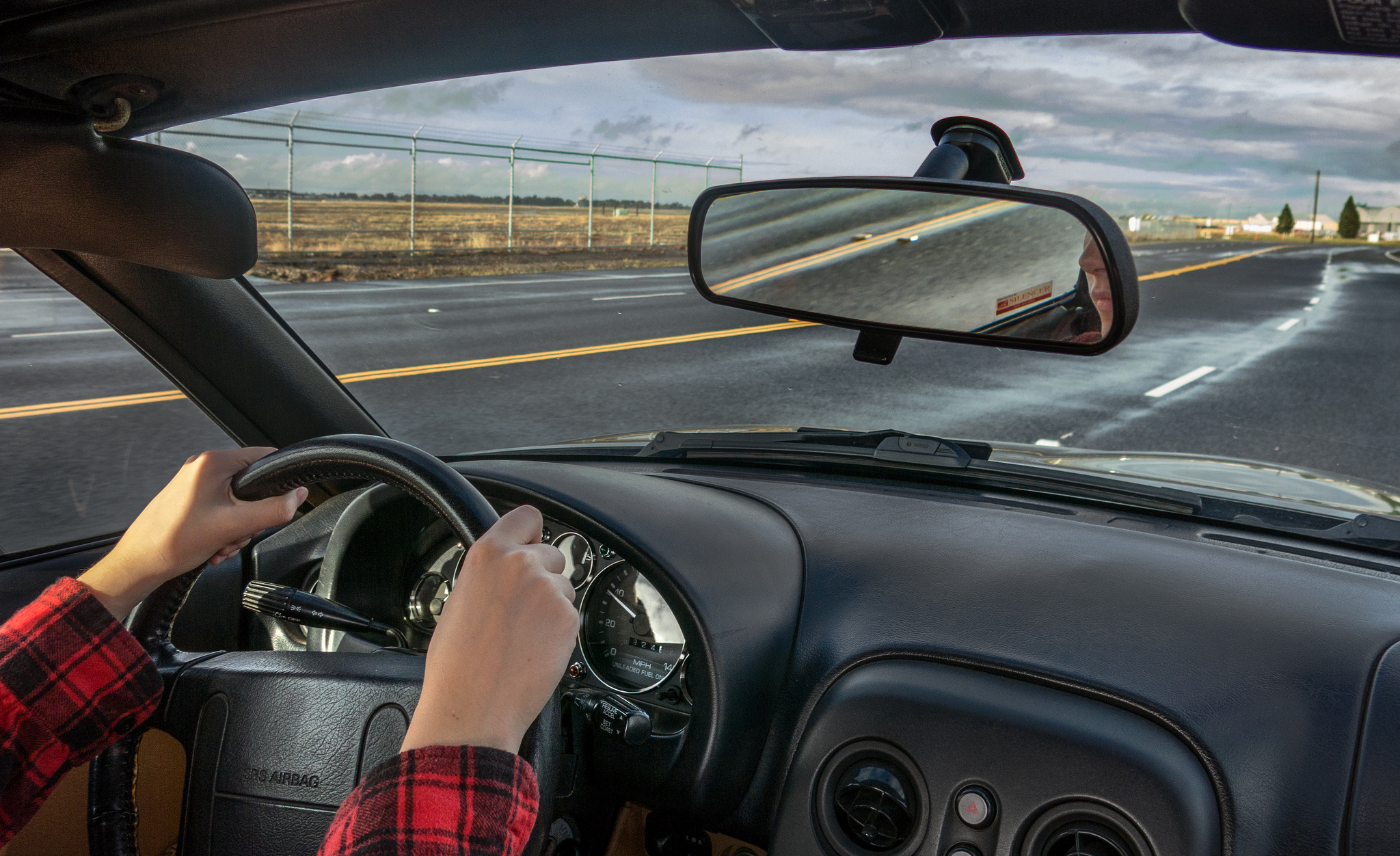 Currently, ten states and the District of Columbia offer driver’s licenses to undocumented residents of their states who can meet certain requirements. Two additional states, Hawaii and Delaware, passed similar laws this year, with others also beginning their pursuit of this practical public safety and economic policy. For example, a bill was introduced in the Wisconsin state assembly this year that would allow the over 85,000 undocumented immigrants currently residing in Wisconsin to apply for licenses. This legislation, and others like it, increase state revenue and expand the economic contributions of undocumented immigrants already living and working in these communities.

According to State Rep. JoCasta Zamarripa (D-Milwaukee), one of the sponsors of the Wisconsin bill, this isn’t just a piece of immigration legislation – it’s also an economic stimulus package because of the benefits it would bring to Wisconsin:

“Latinos are great consumers. Latino and immigrant communities have proven (we can look at the stats) we’re wonderful consumers. We want to plug money into our local economy. This bill, as I said, is not an immigration bill. It’s an economic development bill. It’s a public safety bill.”

States that are embracing these laws are harnessing the opportunity to increase public safety while collecting additional revenue for state coffers. A new report by Pew’s Immigration and the States Project, Deciding Who Drives, notes that every state which has adopted these policies is projecting the fee income will outweigh the processing costs:

“Each state projected that fees would pay for the costs of providing licenses, and most expect that revenue eventually would exceed costs. “

And those states which have recently begun issuing licenses have seen overwhelming enthusiasm for the program. Officials in California note that of the 883,000 total licenses issued this year from January to the end of July, 443,000 were granted to undocumented immigrants. With an application fee of $33, this translates into over $1.3 million received in application fees this year alone. Officials are expecting that over the next three years, 1.5 million undocumented immigrants will apply.

The Pew report notes, “nearly 37 percent of unauthorized immigrants live in a jurisdiction where they may obtain a license.” These states not only reap the public safety benefits of issuing licenses, but according to transportation expert Sarah Hendricks, issuing driver’s licenses allows undocumented immigrants to maximize their economic and social contributions, which in turn benefits all people living in the U.S. Hendricks noted that lifting transportation restrictions leads to business creation and growth. Further, she writes that reducing barriers to obtaining licenses for undocumented immigrant’s results in lower car insurance rates for all residents.

As the Pew report shows, each state has to forge their own path. However, positive data and anecdotes around providing driver’s licenses to the undocumented continue to grow.