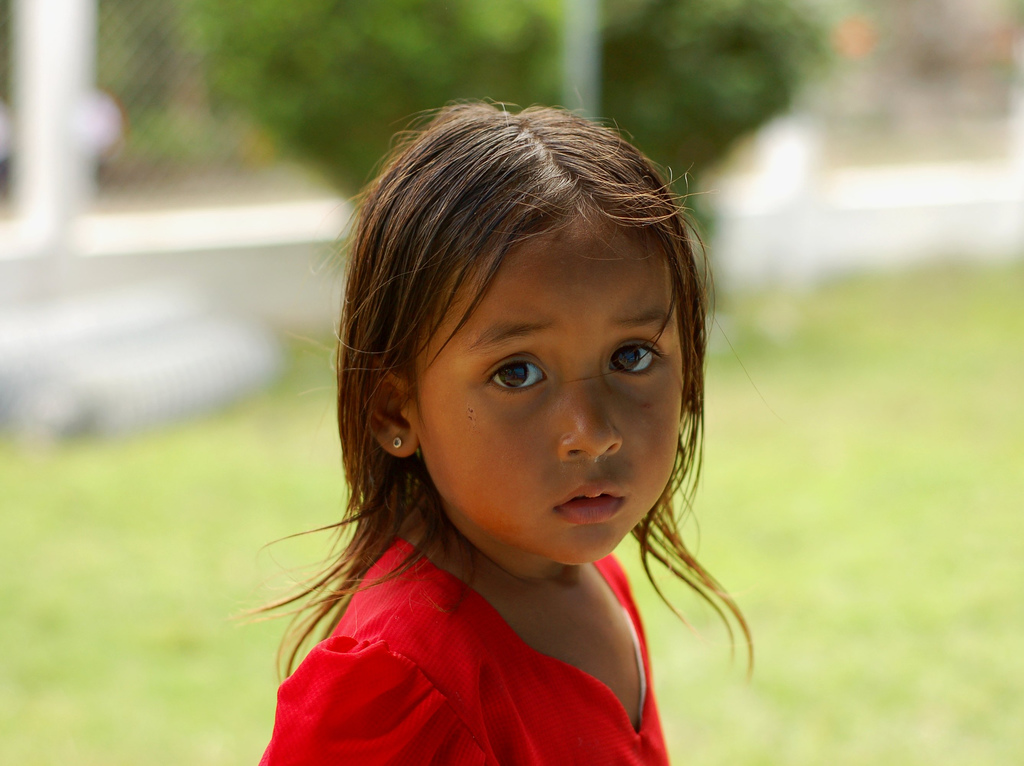 Amidst last year’s uptick in arrivals of mothers and children fleeing violence and persecution in Central America, the Administration responded, in part, by ramping up family detention, increasing incentives to the Mexican government to interdict and deport Central Americans before they arrive at the U.S. border and upping development dollars to Northern Triangle countries. In December 2014, they also launched an in-country processing program for minors from Central America seeking U.S. protection.

The idea behind in-country processing for refugees is not new. Since 1979, the U.S. has used programs like these during periods of war, crisis and political oppression in countries like Cuba, Haiti, Vietnam and Iraq. They have been created to both allow policymakers to respond to large, unmanageable refugee flows and/or to advance foreign policy goals. However, criticisms of these programs include that the criteria are often too stringent or narrow and the process can take months or years to complete, undermining the goals of protecting refugees in an active crisis. These challenges, critics argue, also make it unlikely that potential refugees will view in-country processing as a real solution. In essence, critics call these programs “orderly departure programs for immigration rather than protection for persons fleeing persecution.”

With respect to the latest program created by the Obama Administration for Central American minors, the Migration Policy Institute (MPI) recently issued a review of the program as launched, entitled In-Country Refugee Processing in Central America: A Piece of the Puzzle. The paper discusses the program’s usefulness and shows that so far the program’s impact has been extremely limited. Some of the challenges include the fact that “…the guidelines have been restricted to those with parents who are lawfully present in the United States, potentially excluding a large share of potential applicants.” Therefore, MPI finds that “The Central American Minors Refugee/Parole Program may alleviate the unaccompanied children flows to an extent. But the program’s limited number and narrow eligibility criteria are not likely to constitute a realistic alternative at a scale that can significantly reduce these flows to the United States.”

However, given some time, it is possible that the program may eventually benefit and protect some children, even with its strict requirements. According the MPI report, “Forty-one percent of Central American migrant minors surveyed by the United Nations High Commissioner for Refugees reported that one or both of their parents were living in the United States.” If any among those still in need of protection can prove their parents are lawfully present in the U.S., then they have a shot. However, given the evidence from and performance of the program so far, it’s hard to imagine how the U.S. can call a narrow and fairly bureaucratic program a genuine humanitarian solution for minors fleeing some of the most dangerous countries in the world. It is, as MPI calls it, only a piece of the puzzle.