Where GOP Candidates and the Public Part Ways on Immigration 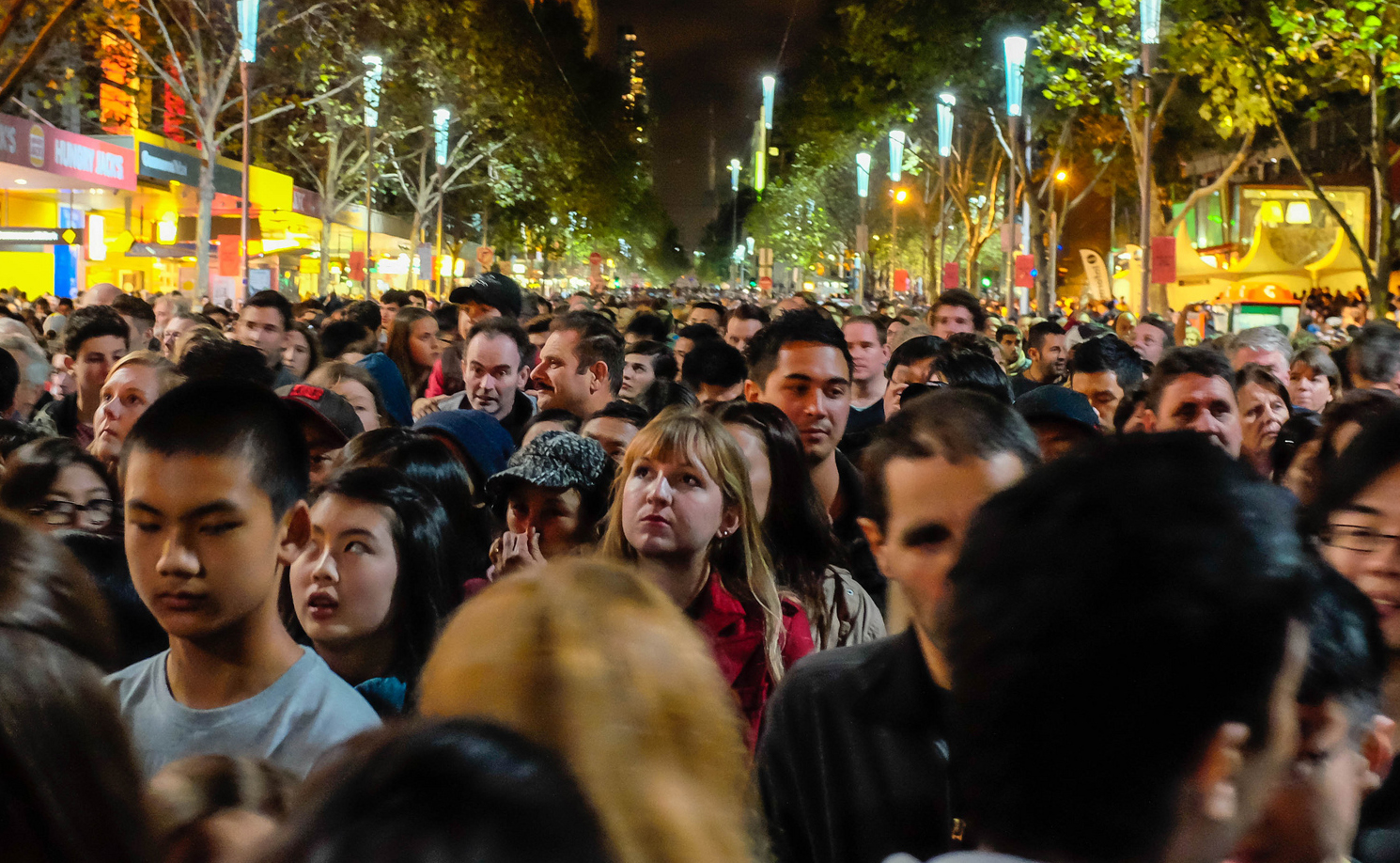 While some politicians on the campaign trail dial-up the anti-immigrant rhetoric and rehash old debates around birthright citizenship and mass deportation, the majority of America is unmoved. According to the Pew Research Center’s recent breakdown of their extensive public polling on immigration, and even more recent Gallup poll data, most of the U.S. public remains committed to practical immigration solutions and believe immigration is good for America.

Pew asked Americans of all political persuasions how to resolve the fate of 11 million undocumented immigrants living in the U.S. and if mass deportation is a realistic solution. Their polling found that, in May of 2015:

“…a solid majority (72%) of Americans – including 80% of Democrats, 76% of independents and 56% of Republicans – say undocumented immigrants currently living in the U.S. should be allowed to stay in this country legally if they meet certain requirements. Last year, we asked a follow-up question of those who opposed granting legal status to undocumented immigrants: Should there be a ‘national law enforcement effort to deport’ all immigrants here illegally? Just 17% of the public overall favored such an effort, including about a quarter (27%) of Republicans. Moreover, in a 2013 survey, 76% of Republicans said that deporting all immigrants in the U.S. illegally was ‘unrealistic.’”

With respect to birthright citizenship and efforts to amend the section of the U.S. Constitution that reads “All persons born or naturalized in the United States, and subject to the jurisdiction thereof, are citizens of the United States and of the State wherein they reside,” Pew found little support, particularly among Hispanics, young people, and Democrats (the groups that made up the coalition that elected President Obama). Pew reports:

Even more recent Gallup polling done between June and July of this year found that only 19 percent of those surveyed supported mass deportation, while 65 percent supported immigrants staying and becoming citizens while another 14 percent suggested immigrants be allowed to remain and work. The same Gallup poll also found that on the whole 73 percent of respondents believe immigration is a good thing for our country today.