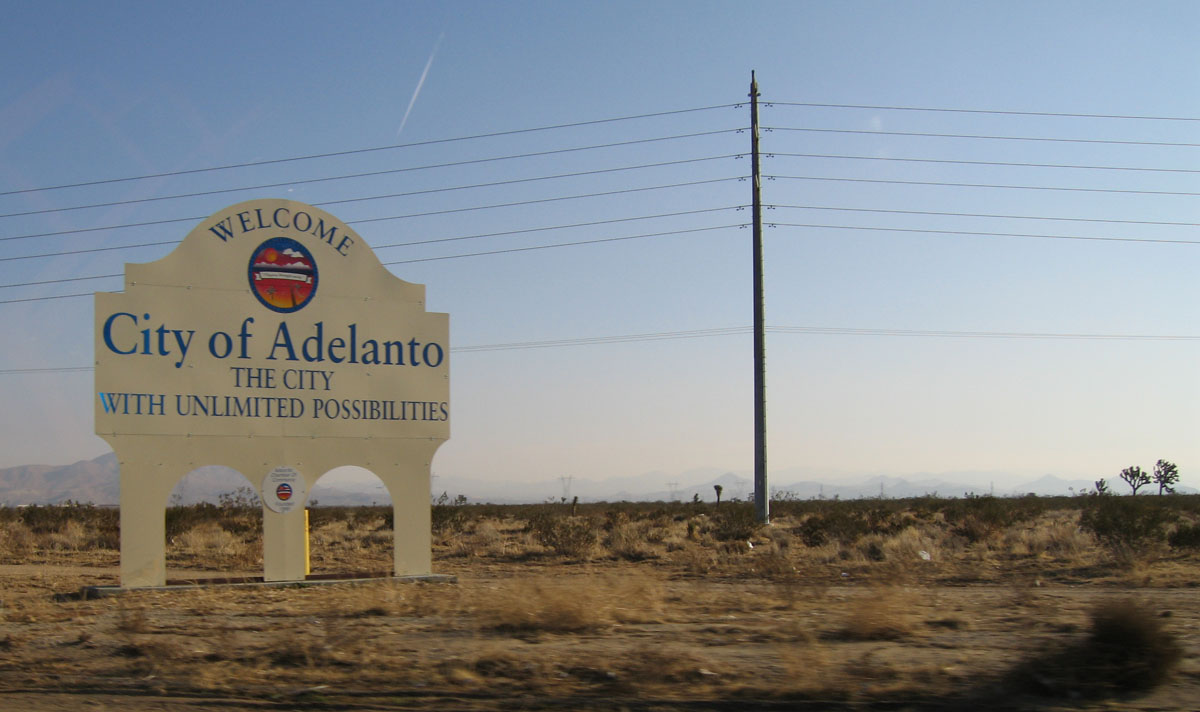 Earlier this summer, Immigration and Customs Enforcement (ICE), announced new policies regarding transgender adult detainees in its custody—policies that were intended to provide a “respectful, safe and secure environment for all detainees.” While some of the announced policies were well-received, many advocates identified serious shortcomings, including the continued allowance of solitary confinement and insufficient details on implementation of protections for this population. More recent news that ICE intends to transfer transgender women to the Adelanto Detention Facility in California—a facility with a history of human rights abuses—has raised additional concerns that the immigration agency is failing to live up to its promises and has highlighted systemic defects in the current immigration detention system.

In a letter sent this week, LGBTQ rights, civil rights and immigrant rights organizations urged President Obama to change course regarding the transfer of transgender women to Adelanto. As the letter highlights, the Adelanto Detention Facility is run by the private prison corporation, GEO Group (GEO). GEO has a record of abusing detained individuals, including those most vulnerable, such as families, transgender women, and individuals with mental health disabilities. According to the letter:

“[a]ttorneys and formerly detained people have reported abuses including solitary confinement, denial of medical care, and pervasive sexual harassment of transgender women at GEO Group facilities…. GEO Group cannot be trusted to care for transgender women or house them safely.”

The Adelanto facility itself has a poor track record. For example, many have complained of the shameful quality of healthcare provided there, as well as abuses against individuals with mental and physical health disabilities.

Moreover, the Adelanto facility has failed to address sexual assault claims in the past:

“A July 2014 investigation by the Office of Detention Oversight found that Adelanto’s sexual assault case files were missing essential information and that staff failed to inform victims that they would not be deported for reporting a sexual assault.”

The letter to President Obama also highlights systemic problems with immigration detention. Chief among them is the geographic location of the facility. Many immigration detention facilities, like Adelanto, are located in remote places, isolated from legal and social services. Many of these facilities are out of sight, free from regular inspection by non-governmental organization and other observers, and making them more susceptible to abuse.

In addition, the growing privatization of immigration detention facilities highlights whether the potential for profit is driving detention decisions. As reported earlier this year, 67 percent of ICE detention beds now are operated by private, for-profit companies, and the private prison industries are contributing significant sums toward lobbying Congress for increasing aggressive immigration detention policies. GEO is one of the two major players in the private prison industry. The Adelanto contract alone (which guarantees 1,300 beds each day) brings in upwards of $52 million each year.

The letter to President Obama raises serious questions about ICE’s commitment to ensuring adequate protections for all individuals in its custody. The grave concerns expressed regarding transferring transgender women to a remote GEO-run facility with a history of problems must be given full consideration. All signs point in the direction of scaling back detention and looking for appropriate release options.