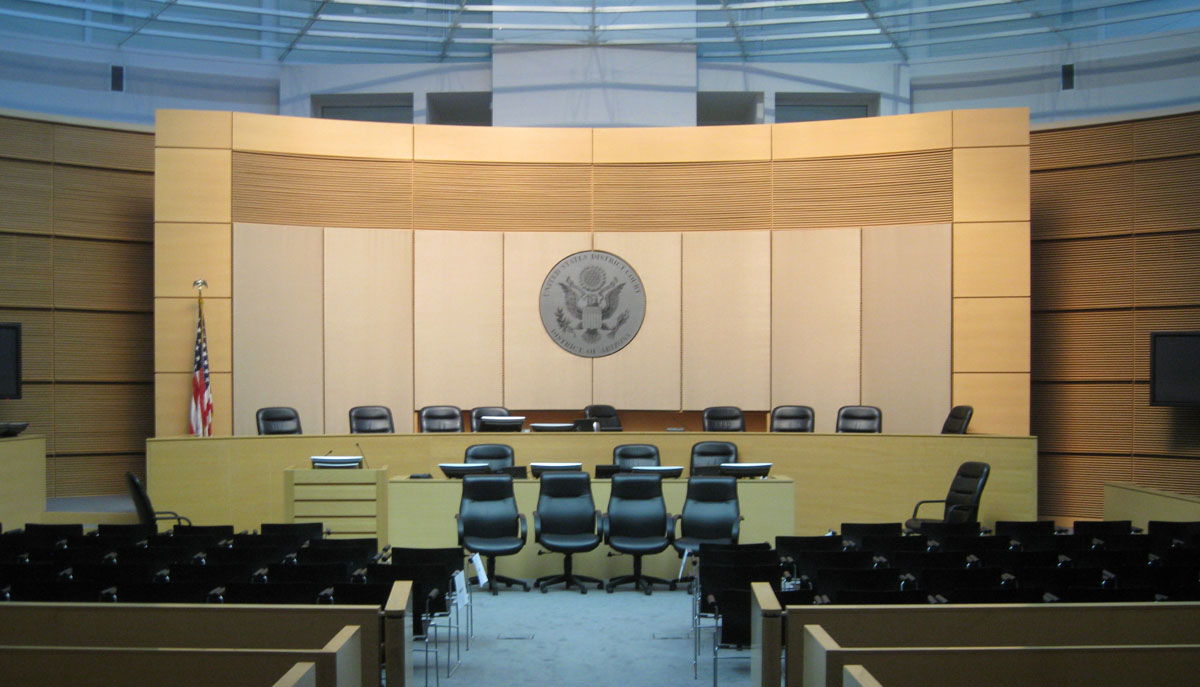 Although this year’s presidential primary contests are dominated by the topic of immigration, the focus is on politically charged, hot-button issues like border walls and birthright citizenship. And while the media remains transfixed by the inflammatory rhetoric of some candidates, more mundane yet equally important problems go unaddressed. Case in point: immigration court backlogs. While every political candidate in this year’s races presumably wants to create an immigration system that functions better than the current one, no one has had much to say about one of the most critical, nuts-and-bolts problems with the system we have now: the severe shortage of immigration judges to adjudicate cases.

As the Los Angeles Times notes in an editorial, the shortage of judges has created a massive backlog of cases:

“the workload of the federal immigration court system has increased by 146% to an astounding 453,948 active cases at the end of July. The average amount of time each of those cases has been pending: 627 days. Some have been lingering for years.”

This is more than just a nuisance; it is a problem with profound humanitarian, public safety, and national security consequences. To begin with, long delays keep applicants with valid claims in limbo and hinder their integration into society:

Furthermore, pressure on judges to accelerate hearings undermines the integrity of the whole system:

The Times points out the political cynicism of this budgetary calculation:

“Congress’ failure to overhaul the nation’s immigration system has been a long-running embarrassment. But this is one fix that should be relatively easy. Politicians, particularly Republicans, love to rail about the need to better enforce immigration law. But it takes courts and judges to do that, and without proper staffing, Congress has set up the system to fail.”

Providing the immigration court system with adequate resources and staffing should be a noncontroversial, non-partisan issue upon which just about everyone can agree. But it doesn’t make for good soundbites on the campaign trail, which perhaps explains why it is so seldom mentioned.