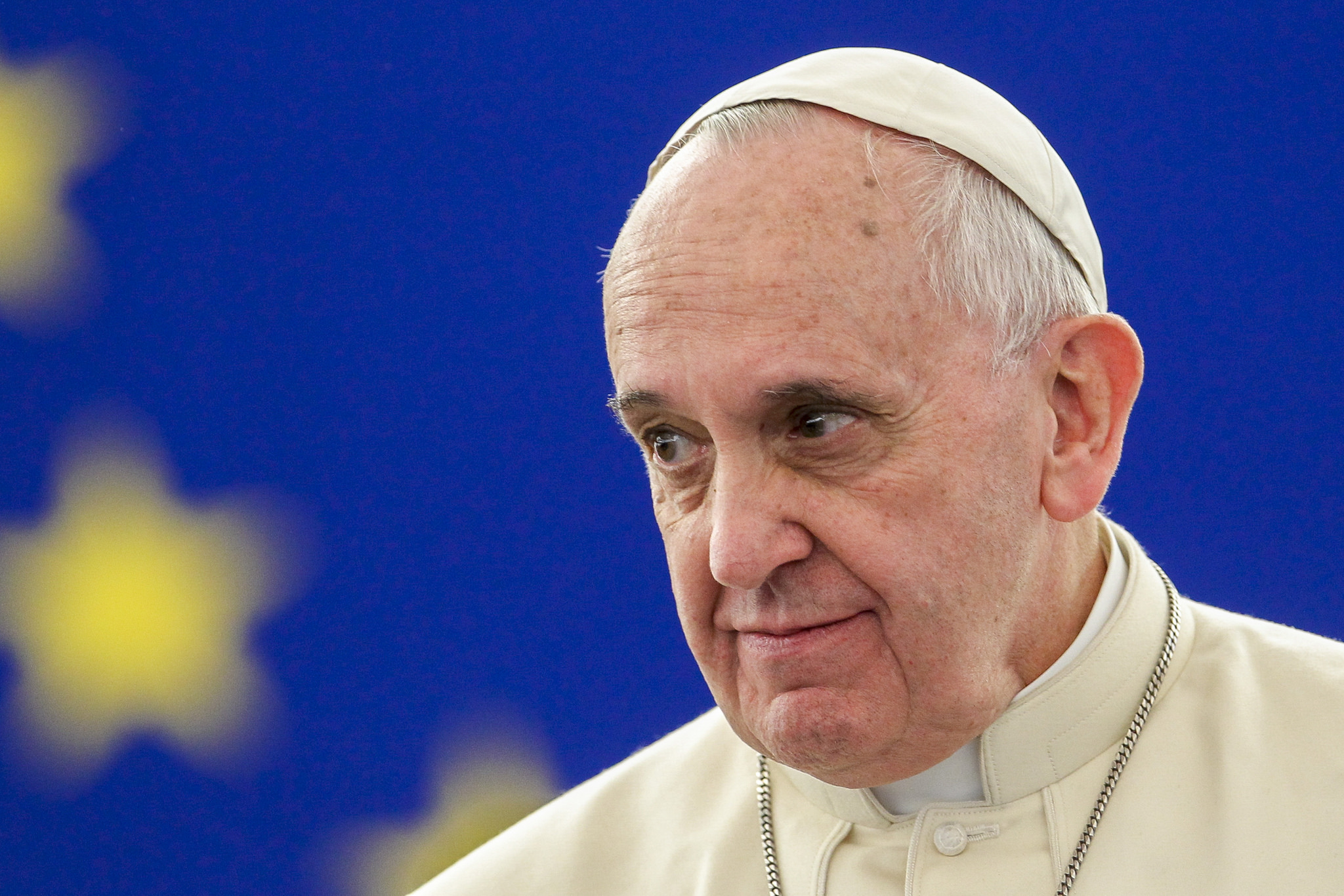 A change in topic is desperately needed right now in the political and policy debate over immigration. The most recent public discussions on how to reform immigration—led in large part by the leading candidates vying for the 2016 GOP presidential nomination—range from impractical and incomplete to downright cruel and nasty.

Many, however, are looking to the upcoming visit by Pope Francis as a game changer.

Today, The Washington Post reports on the sentiments of one D.C. area resident Karla Perez who said:

“…at a time when politicians are talking about mass deportations, ‘anchor babies’ and revoking birthright citizenship, she is eager to hear the pope’s ‘gentle, kind voice that makes you feel like you are going to be okay’…She hopes, as do many of the nearly 30 million Hispanic Catholics in the country, that this month’s visit by Francis will change the tone of the nation’s divisive immigration debate.”

The Pope will reach out directly to immigrant communities during his U.S. visit and some are predicting he will appeal to lawmakers on their behalf while speaking before Congress later this month:

“Francis will hold high-profile meetings with Latinos and immigrants in each of the three U.S. cities he is visiting — Washington, New York and Philadelphia — and Catholic leaders hope he urges elected officials to fix the system that has left 11 million undocumented people living in the United States in the shadows.”

Catholic voters account for a significant share of the voting public. According to the Washington Post, Catholics account for 1 in 4 voters in the United States” and their vote is up for grabs from both parties, “in 2012, they split their vote, with 50 percent voting for President Obama and 48 percent voting for former Massachusetts governor Mitt Romney, according to the Pew Research Center.” However, “Hispanic Catholics voted overwhelmingly for Obama, 75 percent to 21 percent, shunning Romney, who spoke of pushing undocumented immigrants to “self-deport” through tougher employment policies.”

More recent polling reveals that among those who have proposed the most divisive platforms on the topic of immigration are already losing the Latino vote. A Gallup poll released on August 25 found that 65 percent of Latino voters now have an unfavorable opinion GOP-front-runner, Donald Trump and only 14 percent hold a favorable opinion of him.

None of this should come as a surprise, including to the GOP itself who commissioned an “autopsy” when Republicans failed to win the White House in 2012, which concluded:

“If Hispanic Americans perceive that a GOP nominee or candidate does not want them in the United States (i.e. self-deportation), they will not pay attention to our next sentence. It does not matter what we say about education, jobs or the economy; if Hispanics think we do not want them here, they will close their ears to our policies.”

If political history cannot reshape the enforcement-first immigration solutions being offered by presidential candidates, perhaps theological wisdom delivered by one of the most compassionate and admired Popes in recent history can transform the conversation, and remind us that treating all people with compassion should be the ultimate outcome of immigration reform.