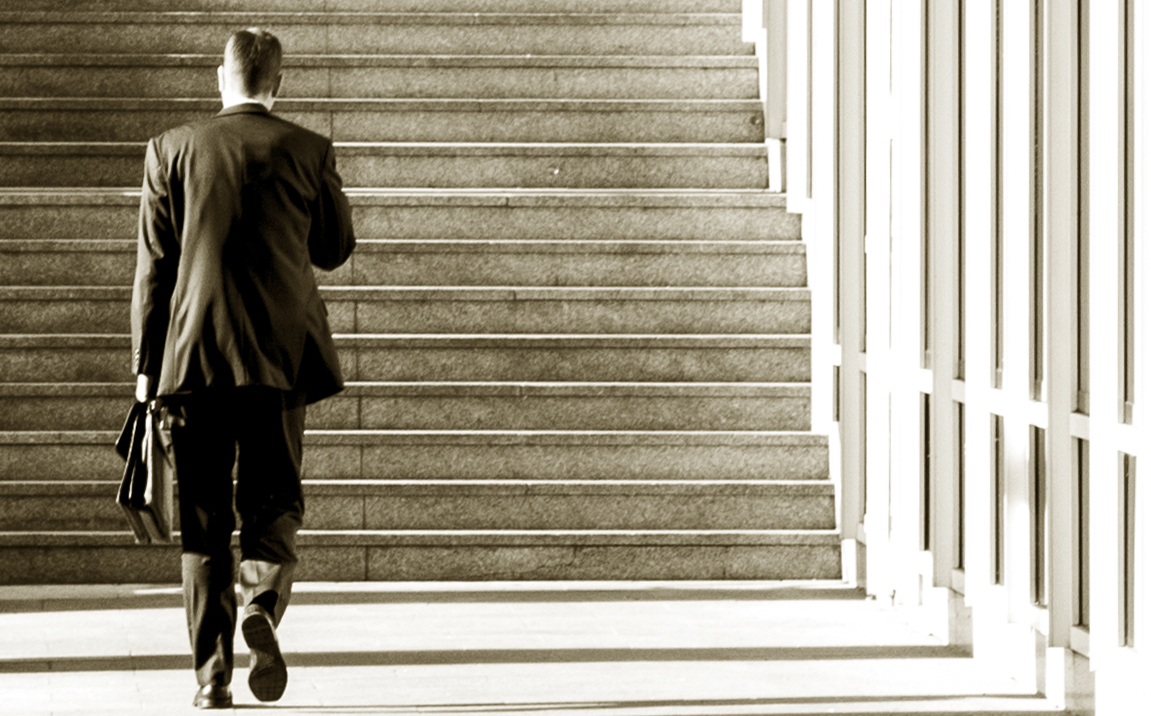 Save Jobs USA—an organization comprised of IT workers who claim they lost their jobs to H-1B workers—still wants to overturn the Department of Homeland Security (DHS) rule that allows certain H-4 spouses (i.e., spouses of H-1B workers) to apply for work authorization. Although Save Jobs was unsuccessful in stopping the rule before USCIS began accepting applications this past May, the continued legal attack could have a chilling effect on any further expansion of H-4 work authorization.

DHS maintains that it has “broad authority” under the Immigration and Nationality Act (INA) “to administer and enforce the immigration laws” and more specific authority in the INA to decide which nonimmigrant categories should include work authorization. Although DHS says that it could allow employment authorization for all H-4 spouses, DHS decided to limit its initial authorization, in the rule issued last spring, to H-4s whose H-1B spouses are already in the green card process. DHS views this approach as benefiting U.S. businesses and the U.S. economy, as spousal work authorization is an incentive for these in-demand high-skilled workers to complete the green card process and keep their skills in the U.S.

Save Jobs filed a lawsuit challenging the DHS’s decision to provide work authorization to H-4 spouses and asking the court to permanently enjoin (i.e., stop) DHS from issuing such work authorization. DHS promptly asked the court to dismiss Save Jobs’ complaint for lack of standing, meaning that Save Jobs cannot identify an injury “fairly traceable” to the H-4 rule that the court could remedy. DHS also maintains that Congress did not intend to protect Save Jobs’ members from “generalized concerns” that more nonimmigrants in the work force may make it harder for those members to find jobs.

Save Jobs contends that only Congress can decide which visa categories may include work authorization. According to Save Jobs, DHS can only issue regulations allowing work authorization for those categories Congress has already identified. As a prime example, Save Jobs points to the laws Congress passed in 2002 to authorize employment for L-2 spouses (spouses of certain nonimmigrants working for multinational companies (L-1s)) and E spouses (spouses of foreign nationals who also are benefiting the U.S. economy through trade, investment or highly-skilled employment under certain treaties the U.S. has entered (E-1, E-2 or E-3)). Save Jobs contends that DHS may only issue regulations authorizing H-4s to work if Congress explicitly authorizes H-4 spouses to work.

On July 1, the court denied as premature the government’s motion to dismiss and Save Jobs’ motion for summary judgment (i.e., for a final decision as a matter of law). The parties now have until September 11 to each file a summary judgment motion with all responsive pleadings to be filed by October 16. There are several possible outcomes, including:

The same court—although a different judge—found in the recent Washtech decision that DHS has a broad delegation of authority from Congress to establish terms and conditions under which nonimmigrants—in that case F-1 students—can be employed. It will be interesting to see how DHS uses that decision to its advantage. The key difference in the Washtech case is that there, DHS did not issue its employment authorization rule following public notice and comment—a fatal flaw (according to the court), but one not present in the H-4 work authorization regulation context.

If the court reaches the merits but does not embrace DHS’s broad view of its authority, many are concerned that DHS will delay expansion of work authorization beyond the relatively limited circumstances announced in last spring’s rule (e.g., where the H-1B worker is already in the green card process). Any unnecessary delay would be a mistake. Expanding the availability of work authorization for H-4 spouses will help eliminate the competitive disadvantage the United States faces when highly-skilled foreign workers return to their countries so both spouses can work or when they seek employment in other countries that permit the spouse to work as well.