Four Reasons Why Report on Immigrant Welfare Use Is Wrong 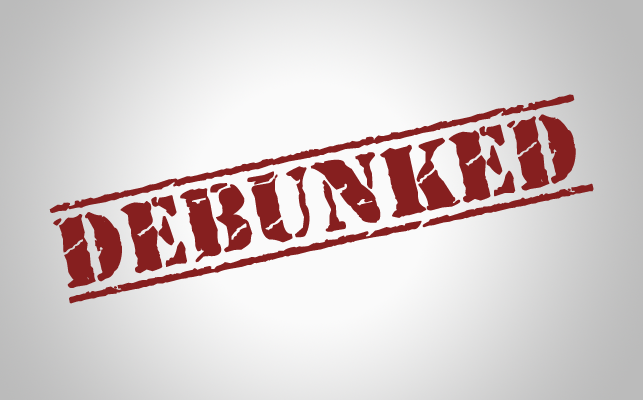 Numerous studies have demonstrated and documented the ways in which immigrants contribute to the U.S. economy. As workers, consumers, taxpayers, entrepreneurs, and innovators, the overwhelming majority of immigrants create economic value and sustain new jobs over the course of their lives—just as most native-born Americans do. Confronted by the weight of the evidence in support of this conclusion, immigration restrictionist groups frequently rely upon creative accounting in an attempt to turn the tables and make it seem as if immigrants are draining rather than contributing to our country.

A prime example of such number juggling is the work of the Center for Immigration Studies (CIS), which has long generated statistics that purport to show the negative economic and social impact of immigration. For instance, in a recent report, CIS makes the claim that just over half of immigrant-headed households are on “welfare” of some kind. The implication of this claim is, naturally, that hardworking U.S. taxpayers are being forced to pay for indigent immigrants. However, when the numbers CIS uses are broken down, they become far from convincing.

According to an analysis of the CIS report by the Cato Institute:

2. CIS doesn’t account for differences in income. Rather than comparing rates of public-benefits usage among low-income immigrants vs. low-income natives, CIS compares use rates between all the native-born (including the wealthy, who clearly have no need of public benefits) and all immigrants.

4. CIS excludes the largest programs of the “welfare state”: Medicare and Social Security. Given their younger age profile and higher rates of labor-force participation, the net contributions of immigrants to these programs are far greater than their net consumption of means-tested public benefits, thereby decreasing the federal deficit.

Not surprisingly, other researchers have reached conclusions about immigrants and public benefits that are very different from those of CIS. For example, a 2013 report by two researchers from George Washington University concludes that:

The most glaring distortion in the CIS analysis is that the native-born children of immigrants are only included as part of the immigrant population when they are young and “costly”—as all young children are. But, when they are adults, CIS lumps them in with the rest of the native-born population without crediting their tax contributions back to the immigrant families that raised them. What CIS fails to understand is that the U.S.-born children from immigrant families are tomorrow’s workers, consumers, and taxpayers. As a result, it is in the U.S. economy’s best interest to ensure that these children are healthy and educated since that will increase their productivity, earning power, buying power, and tax payments later in life.