What Will Congress Do on Immigration in September? 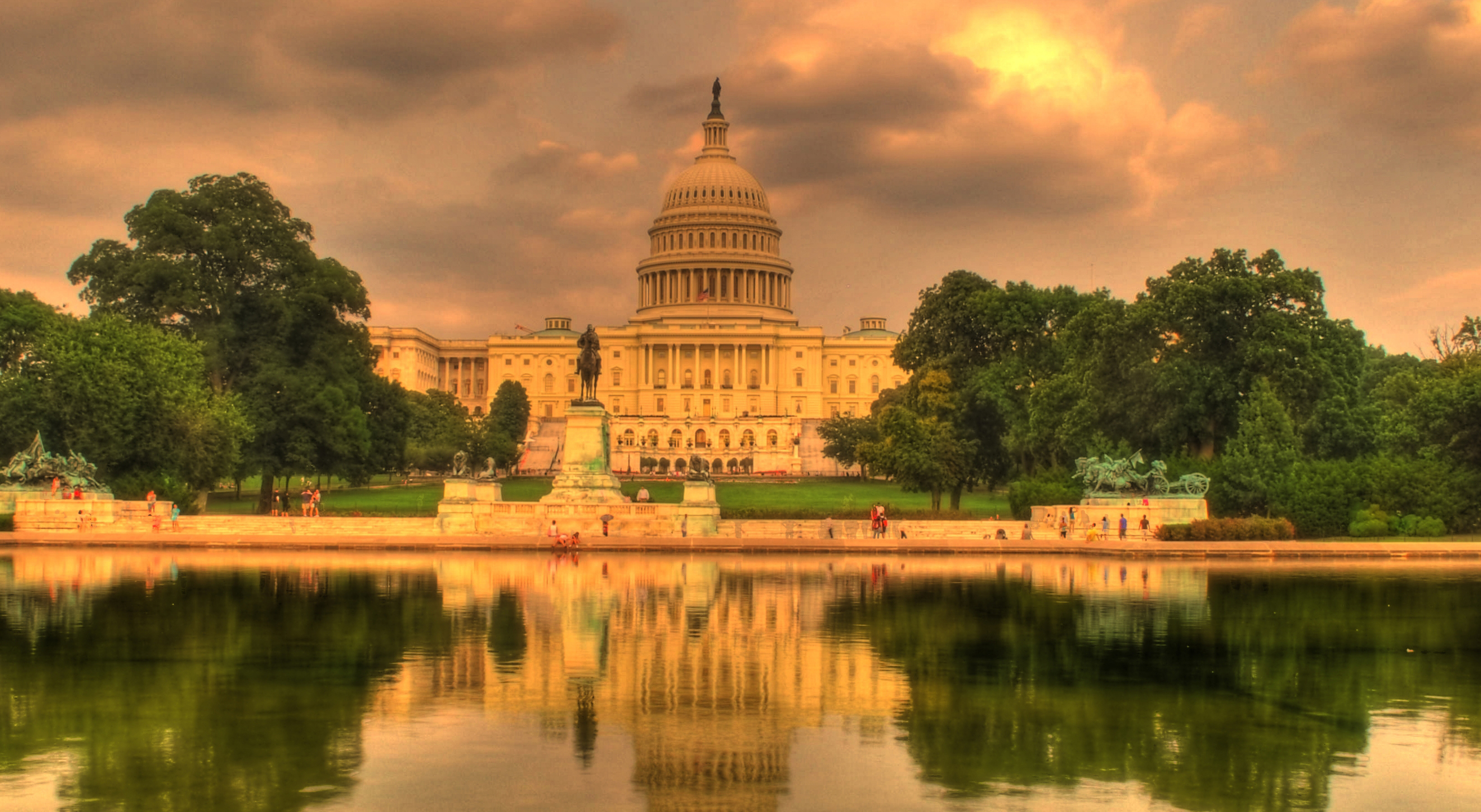 Today, Congress returned to work after its annual August recess. While September promises to be a busy month for the lawmakers, especially given that the Senate is in session for only twelve days and the House for ten, it is unlikely that immigration will be high on their “to do” list. Nonetheless, immigration will be affected by any congressional action (or inaction) on spending bills, four immigration-related programs are scheduled to expire this month unless Congress reauthorizes them, and Pope Francis’ Congressional address is likely to include a call to action on the treatment of immigrants and refugees.

Just before the August recess, both chambers of Congress were talking about immigration and holding committee hearings to look at current immigration enforcement policies against the backdrop of the tragic death of Kathryn Steinle. These hearings served as reminders that enforcement-only measures are shortsighted and ineffective, and that comprehensive reform is needed. But as Congress returns, most attention will be focused on the September 17 deadline for approving or disapproving the Iran nuclear deal and then to budgetary issues, given the September 30 deadline for passing a spending bill to avert a government shutdown. The only immigration enforcement-only bill scheduled for markup has been postponed.

The federal government—including many immigration-related agencies—are funded only through the end of September, and Congress must act to ensure that the government continues operating. Given other priorities and the complexity of the fiscal issues, nobody really believes Congress will resolve the 2016 budget this month. Instead, it is expected that Congress will pass a continuing resolution, a stop-gap measure which likely would continue funding the government at current levels for a specified period of time. A continuing resolution for a few months (perhaps until the end of the calendar year) would allow the two chambers of Congress—both of which have marked up 2016 appropriations bills in appropriations committees—to try to resolve key differences in their bills.

September 30 also is the date on which three visa programs and the e-verify program will sunset (or expire), unless they are extended by Congress. These three programs are:

In addition to this immigration programs, E-verify, the web-based program through which U.S. employers can attempt to verify work authorization, will expire on September 30.

Members of Congress have introduced bills that would re-authorize these programs, in some cases, with changes to the programs. However, given the protracted debate surrounding anything immigration-related, and these programs in particular (most notably E-B5 and E-verify), it is unclear what, if anything, will happen this month. It is possible that these programs could be reauthorized without change for a short period as part of the continuing resolution. It also is possible Congress will fail to reauthorize them and they will sunset. There also could be a last minute reauthorization of all or parts of these programs.

Finally, the Pope’s address of Congress on September 24 is likely to include a discussion of how the United States should treat immigrants and refugees. He has not been timid on the subject. As Roll Call reports: “Pope Francis has been vocal about the treatment of immigrants since he became the head of the Roman Catholic Church in March 2013. Last year, he called the surge of Central American children crossing the border into the United States a ‘humanitarian emergency.’” Let’s hope that predications that the Pope will appeal to lawmakers on immigration are true and that he sets the stage for a thoughtful dialogue on necessary reforms in the months ahead.