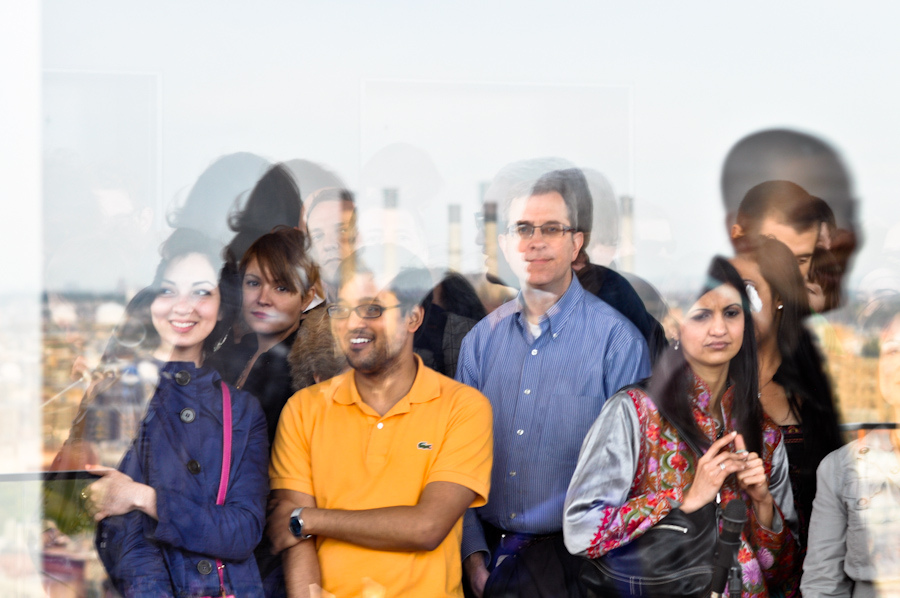 Fifty years ago this past Saturday, President Lyndon B. Johnson signed the Immigration and Nationality Act (INA) into law. This Act is best known for having dismantled an earlier immigrant admission system that was based on national origin quotas. Instead, the INA established a new immigration system that prioritized reunifying U.S. citizens and residents with their families and admitting immigrants with advanced skills or education. With some minor changes, the main principles of the immigration system embodied in the INA of 1965 have remained intact.

The act was clearly a product of its time. In the early 1960s, calls to reform U.S. immigration policy had multiplied, partly due to the rising vigor of the civil rights movement. An immigration system that was based on national-origin quotas designed to perpetuate the existing ethnic makeup of the U.S. population was intolerable for a country that was making progress in its internal struggle against discrimination and racism. In two extraordinary years, Congress passed the Civil Rights Act of 1964, the Voting Rights Act of 1965, and the 1965 INA. According to legal scholar Gabriel Chinn, “Diversification of the immigrant stream is, from this perspective, no less a civil rights triumph than is equal opportunity under law in the voting booth or in the workplace. The elimination of race as a factor was a practical as well as symbolic change.”

In his 1964 State of the Union Address, President Johnson eloquently synthesized his approach to immigration policy in the following statement: “In establishing preferences, a nation that was built by the immigrants of all lands can ask those who now seek admission: “What can you do for our country?” But we should not be asking: ‘In what country were you born?’” In both chambers of Congress, the act was supported by a majority of Republicans and Democrats. In the House of Representatives, 85 percent of Republicans and 69 percent of Democrats voted in favor of the act; in the Senate, 75 percent of Republicans and 78 percent of Democrats supported the bill. This reveals a bipartisan consensus on the need to end a system that was grounded on backward and openly discriminatory principles.

However, the implicit goal, as it has been argued, was not necessarily to diversify the pool of immigrants admitted into the U.S. In fact, that was an unintended consequence. By giving preference to family ties of U.S. citizens and residents, lawmakers did not expect that the ethnic makeup of the new immigrant waves would be radically different from the existing demographic composition of the country. However, that proved not to be the case. Fifty years after being signed into law, the INA has significantly altered the composition of the U.S. population. While in 1965, 85 percent of the population was white and 87 percent of immigrants were coming from Europe, by 2010, 90 percent of immigrants were coming from outside Europe.

In addition to contributing to changing the demographic makeup of the country, the INA has also led to another major unintended consequence—the creation of the basis for mass unauthorized migration. According to immigration expert Douglas Massey, the INA was enacted “without a clear understanding of how and why people migrate to the United States from particular countries, or how the anticipated congressional action might affect those patterns.” The new system created by the INA was an unbiased scheme that allocated visas equally across countries with an annual per-country cap of 20,000 visas. However, even though the system was based on seemingly noble goals, it presented numerous practical problems. For example, it treated next-door neighbors with a well-established history of migratory flows (i.e., Mexico) in the same way it treated more removed countries. It also gave aspiring immigrants in smaller nations greater access to immigrant visas compared to aspiring immigrants in large nations. In addition, with the elimination of the Bracero Program in 1964 and the imposition of a hemispheric cap—and eventually country quotas—“the displaced temporary migrants were not going to be accommodated within the system for legal migration.” In sum, Congress’ failure to acknowledge geo-political and economic factors in the design of the immigration system has resulted in an unprecedented rise in unauthorized migration.

The 50th anniversary of the INA is indeed a good opportunity to celebrate the diversity of America. Also as important, it is an excellent occasion to reflect on some of the act’s flaws, most of which have yet to be fixed. As the unintended consequences of the INA have taught us, we need a system that honors principles of equality, but is also in line with the country’s economic needs and geographic reality. All of this calls for a new bipartisan consensus like the one that made the passage of the INA possible.