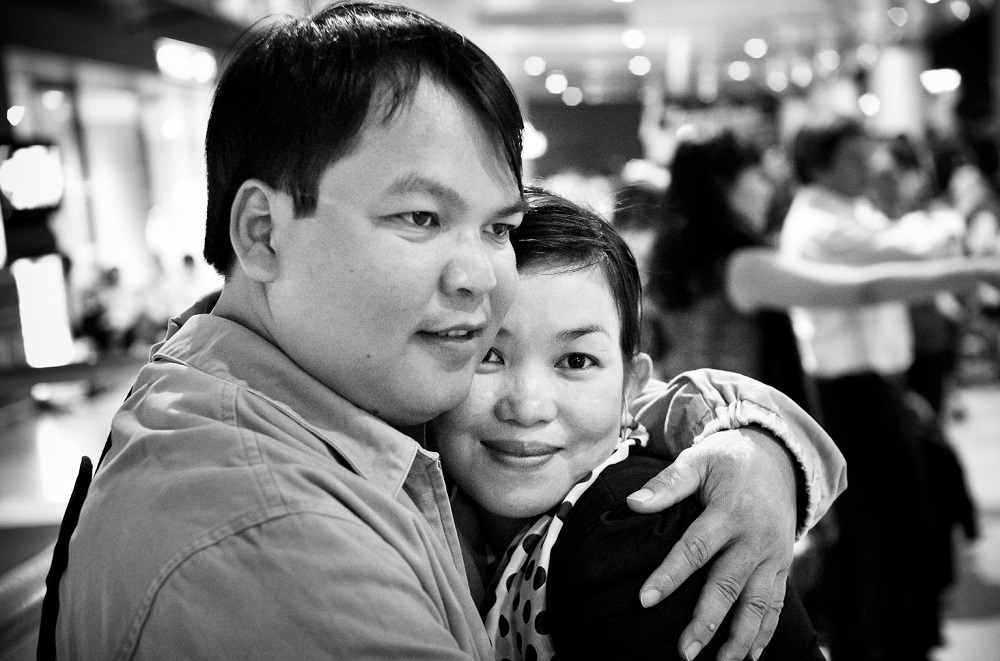 This week, U.S. Citizenship and Immigration Services (USCIS) issued draft guidance on what constitutes “extreme hardship” for purposes of an immigration waiver. The much anticipated guidance is a component of the Administration’s executive actions on immigration announced in November 2014. Many had hoped that the guidance, and its potential to make waivers available to more people, could help remove obstacles to obtaining legal permanent status in the United States. The guidance is in draft form only and has not gone into effect. USCIS now is seeking the public’s feedback, with comments due by November 23, 2015. Following review of the comments, USCIS will issue a final version.

The immigration laws contain several waivers that allow noncitizens to overcome certain bars to admission (such as having unlawful presence in the United States) where certain family members (called “qualifying relatives”) would suffer “extreme hardship.” The immigration statute, however, does not define the term “extreme hardship.” Over the years, the agency has failed to apply the hardship standard consistently. In a November 20, 2014 memo, Secretary of Homeland Security Jeh Johnson directed USCIS Director Leon Rodriguez to “clarify the factors that are considered by adjudicators in determining whether the ‘extreme hardship’ standard has been met.” In issuing such a directive, his intent was clear: “It is my assessment that additional guidance about the meaning of the phrase ‘extreme hardship’ would provide broader use of this legally permitted waiver.”

Whether the final guidance will achieve the goal of “broader use” of the waiver remains to be seen. The draft guidance, in many ways, does not veer far from current guidance, albeit limited, that the immigration courts and the Board of Immigration Appeals have provided over the years. It also seems to add unexpected detail and layers of analysis, calling into question whether implementation will be difficult and the Secretary’s goal less obtainable.

Individuals applying for a waiver today typically have to show that there would be extreme hardship to the qualifying relative if the family were separated (i.e., the relative remained in the United States) or if the family member relocated outside the United States. The draft guidance does not require the applicant to show hardship in both circumstances. Rather, if the applicant can pass a threshold finding that it is “reasonably foreseeable” that the qualifying relative would either remain in the United States or relocate abroad, he or she need not demonstrate hardship in both situations.

One place where the guidance falls short is that it fails to include a list of situations where a presumption of extreme hardship exists, i.e., certain situations that automatically would result in a finding of hardship. The November 20 Johnson memo actually directed “USCIS to consider criteria by which a presumption of extreme hardship may be determined to exist.” As the Secretary pointed out, such presumptions exist in other immigration policies. Instead, the draft guidance offered the term “special circumstances”—circumstances that “would often weigh heavily in favor of finding extreme hardship.” These special circumstances include where the qualifying relative has been granted asylum or refugee status, is disabled, or is on active military duty; where the State Department has issued a travel warning to a country of relocation; and where there is a substantial change regarding the ability to provide care of an applicant’s children.

USCIS made a good decision to publicly release the draft guidance for public comment. This is an opportunity for stakeholders to carefully review the detailed guidance and make recommendations that will help the agency to fulfill its promise of waivers that are more broadly available. Once the guidance is finalized, it will be crucial to monitor how it is implemented in the field, as that will be the true test of its success.