The Battle Over Birth Certificates in Texas 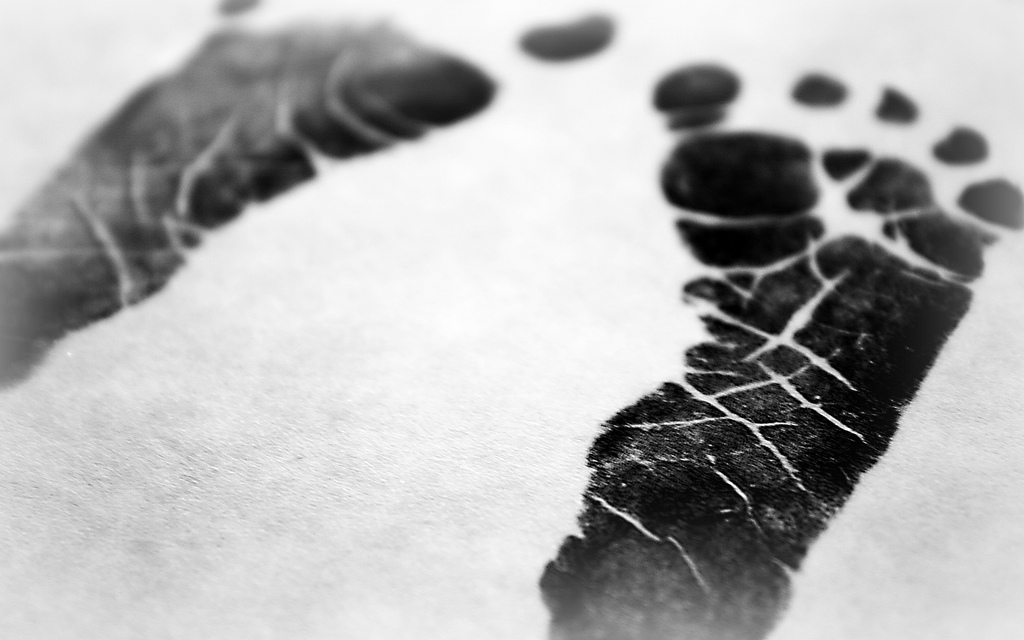 In May, a group of undocumented parents, represented by South Texas Civil Rights Project and Texas Rio Grande Legal Aid, filed a lawsuit against the State of Texas for denying their children, born in the state, birth certificates. The legal team also asked the judge to issue a preliminary injunction—a temporary order that would force the state to issue birth certificates while the underlying case moves forward in court. A few days ago, the judge denied the preliminary injunction, while at the same time noting the State’s refusal to issue birth certificates “raises grave concerns regarding the treatment of citizen children born to immigrant parents.” This means the underlying case continues and, but in the meantime, the state may continue its policy of denying birth certificates to certain immigrant parents.

The underlying issue is that the State of Texas will no longer accept a parent’s “Matricula” card— an identification card issued by the Mexican Government through its consulates—as an acceptable form of identification for purposes of obtaining a child’s birth certificate. The state says it has concerns with the validity of these cards. The state says it is only interested in “regulating with care the process of accessing birth certificates “ and that it has concerns over the quality of the Matricula cards. The Mexican government responded in an amicus brief (i.e., “friend of the court brief”) that Matricula cards are perfectly valid; in fact, they have been upgraded to include an electronic chip and other security measures designed to prevent counterfeiting.

Related Content: Made in America: Myths & Facts about Birthright Citizenship

The undocumented parents allege their “children were denied birth certificates because their parents lacked proof of U.S. citizenship or legal status,” and their legal team is arguing “that Texas-born children of immigrants are entitled to birth certificates, and said their constitutional rights were being violated.”

It’s true that children born on U.S. soil are entitled to U.S. Citizenship. The Fourteenth Amendment to the Constitution – the cornerstone of American civil rights – affirms that, with very few exceptions, all persons born in the U.S. are citizens, regardless of the immigration status of their parents. The Supreme Court has consistently upheld birthright citizenship over the years and this seriously calls into question Texas’ decision to deny these children birth certificates.

However the legal team fighting the case in Texas seems unshaken by the judge’s latest decision. Jim Harrington, director of the Texas Civil Rights Project, told the Dallas Morning News:

“the judge’s denial wasn’t surprising given the difficulty of getting such injunctions. ‘There are areas where he wants more proof about what happened to the plaintiffs,’ Harrington said. ‘…Basically, he laid out a road map of what he wants to see at trial before he makes his final decision.’”

Harrington expects the court to set a date for the trial soon.