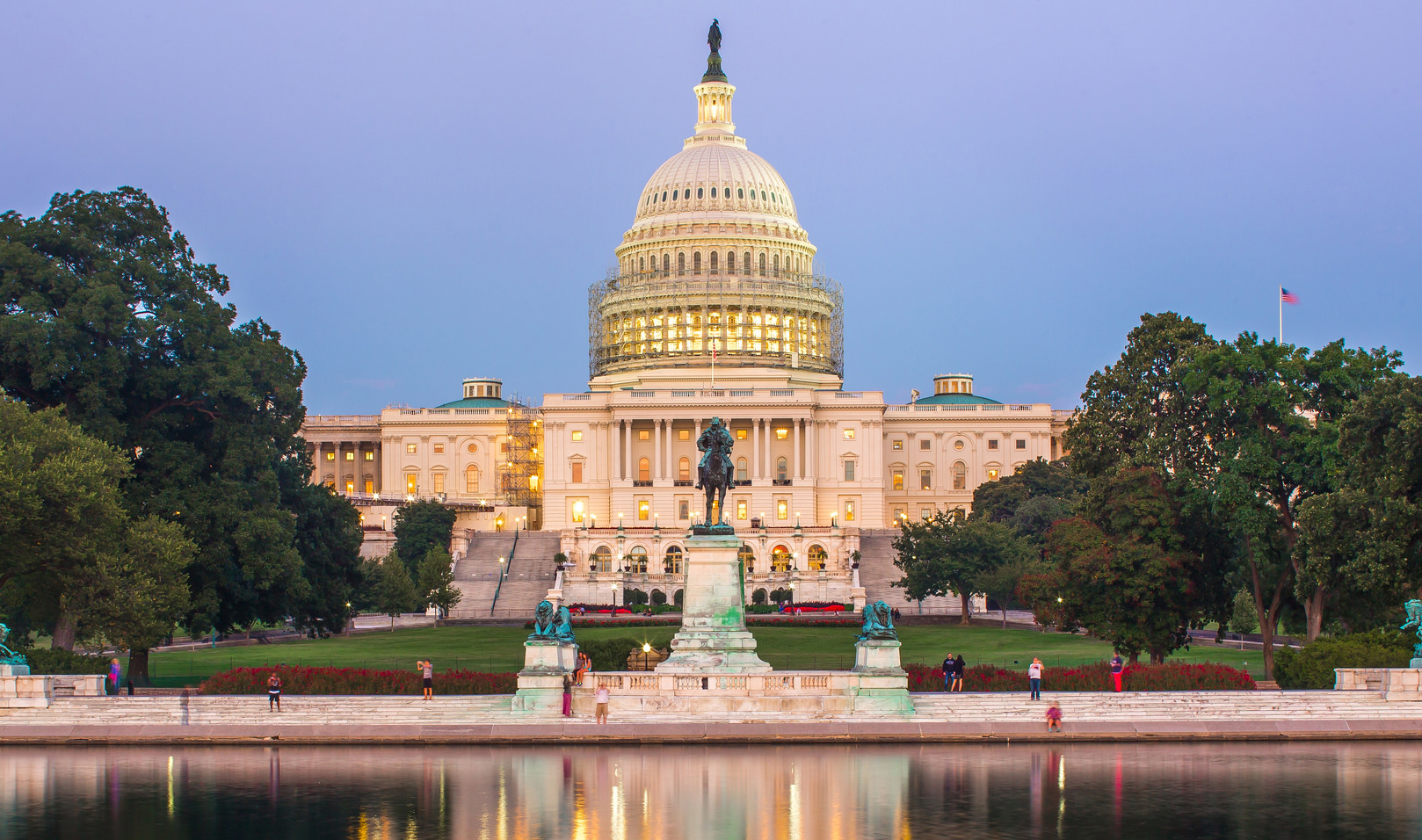 The Senate will vote Tuesday on whether to begin debate on Senator David Vitter’s (R-LA) “Stop Sanctuary Policies and Protect Americans Act” (S. 2146). The bill is an enforcement-only approach to immigration and fails to address our outdated immigration laws and the need to enact comprehensive reforms. S. 2146 attempts to punish so-called “sanctuary cities” by taking away millions of dollars in federal funding for programs that make communities stronger, including the Community Development Block Grant (CDBG) and the Community Oriented Policing Services (COPS) grants, from any city, state or county that does not fully comply with Immigration and Customs Enforcement (ICE) detainer  and notification requests.

The term “sanctuary city” is often used incorrectly to describe a trust act or community policing policy that limits entanglement between local police and federal immigration authorities. These policies make communities safer and increase communication between police and their residents without imposing any restrictions on ICE in carrying out its job of enforcing our nation’s immigration laws.

“To do our job we must have the trust and respect of the communities we serve. We fail if the public fears their police and will not come forward when we need them. Whether we seek to stop child predators, drug dealers, rapists or robbers –we need the full cooperation of victims and witness. Cooperation is not forthcoming from persons who see their police as immigration agents. When immigrants come to view their local police and sheriffs with distrust because they fear deportation, it creates conditions that encourage criminals to prey upon victims and witnesses alike.”

Community policing policies also help ensure that law enforcement officers do not run afoul of the law by detaining persons they do not have legal authority to hold (i.e., in violation of the constitutional requirements of the Fourth Amendment as many courts have ruled). Currently, there are 326 counties, 32 cities and four states which limit local law enforcement‘s involvement in federal immigration enforcement.

Importantly, where states and localities have enacted these polices there is nothing that prevents ICE from enforcing federal immigration laws. In fact, when a suspect is taken into custody by any law enforcement agency his or her fingerprints are sent to the DHS and ICE for investigation.

In addition to targeting  local community policing policies, S. 2146 also would add mandatory minimum sentences of five years for the federal crime of illegal reentry. According to the U.S. Sentencing Commission, if these mandatory penalties become law, the federal prison population would increase by an estimated 57,000 individuals. According to Families Against Mandatory Minimums this provision would cost U.S. taxpayers over $2 billion per year.

Previous versions of S.2146 were scheduled for mark up by the Senate Judiciary Committee numerous times over the last few months, but never actually considered by the Committee. This is not surprising—enforcement-only approaches are costly and have failed in the past.

Instead, Senators should focus on passing immigration reform.  A major benefit of comprehensive immigration reform is that every person in this country would get documents and be “on the grid” of U.S. life—with driver’s licenses, social security numbers, and other forms of identification. Rather than continue to leave millions of immigrant families in a desperate limbo of fear and uncertainty, such a system would help us make smarter and more strategic decisions about our nation’s safety and security, and in a way that respects due process.

UPDATE: On Tuesday, the Senate rejected the motion to proceed on to Senator David Vitter’s (R-LA) “Stop Sanctuary Policies and Protect Americans Act” (S. 2146). The procedural vote required 60 Yea votes to begin debate on the bill; the motion failed 54-45.