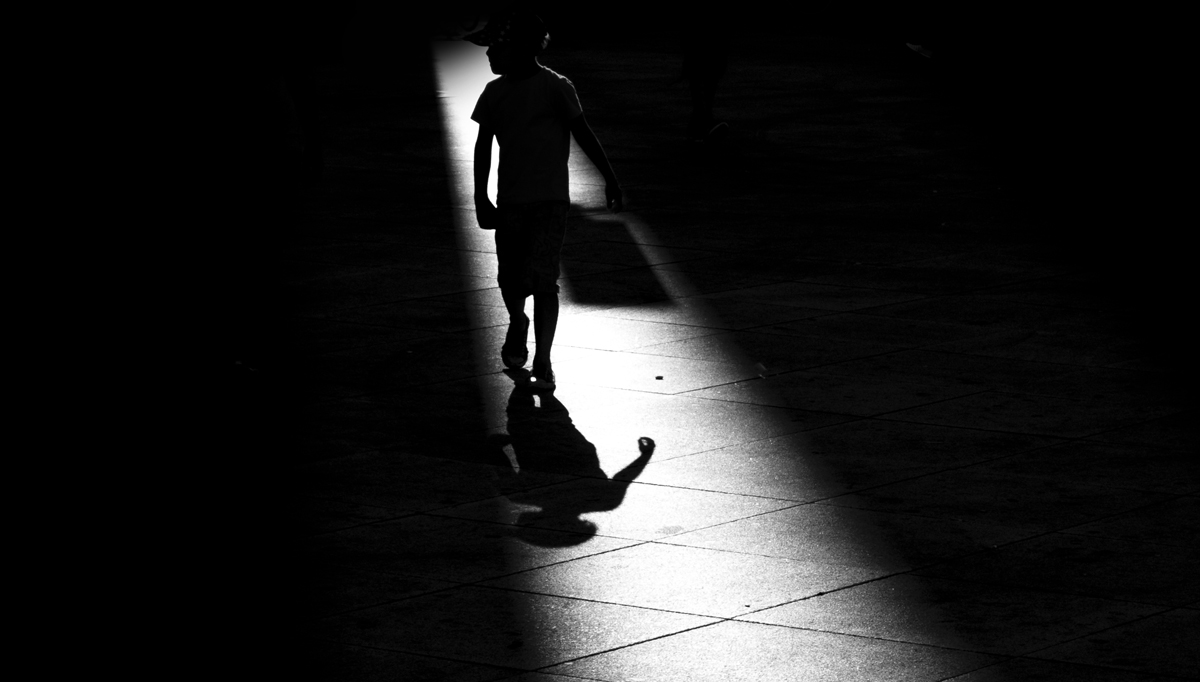 Although their numbers have declined this year, unaccompanied children (UACs) from El Salvador, Guatemala, Honduras, and Mexico continue to arrive at the U.S.-Mexico border by the thousands. Many—particularly those from Central America—are refugees fleeing horrific levels of violence in their home countries. Others might more properly be termed “economic migrants” trying to escape severe poverty. Regardless, all took an enormous (and potentially fatal) chance in paying smugglers to bring them to the United States, where they hoped they might be able to build better lives for themselves. For the most part, those from Mexico are out of luck. Since Mexico is contiguous with the United States, Mexican children are, in nearly all instances, sent back to Mexico—a practice which the United Nations High Commissioner for Refugees (UNHCR) characterizes as a failure on the part of the U.S. government to meet its “international protection obligations” under international law. Fortunately, children from Central America are not summarily ejected from the country. Yet their futures in the United States are far from certain.

A new report from the Migration Policy Institute (MPI) describes the difficulties which unaccompanied Central American children face in trying to make homes for themselves in the United States. According to the report, the “Northern Triangle” of El Salvador, Guatemala, and Honduras accounted for roughly 76,000 of the 102,000 unaccompanied children apprehended at the U.S.-Mexico border from the start of Fiscal Year (FY) 2014 through August 31, 2015. These children are placed in removal proceedings in immigration court. After U.S. Customs and Border Protection (CBP) processes them, they are transferred to the custody of the Office of Refugee Resettlement (ORR) within the Department of Health and Human Services. Most of the children are released into the care of a family member or family friend in the United States while their cases slowly make their way through the backlogged immigration court system.

Although the immigration courts created a “priority docket” in July 2014 to bump the deportation cases of UACs ahead of other cases, the practical impact has been muted. The priority docket ensures that UACs have their first court date within 21 days of being charged as unauthorized, but it has no impact on the timing of the subsequent court appearances at which their cases might actually be resolved. As a result, of all the cases involving UACs that were initiated between October 1, 2013, and August 31, 2015, 61 percent are still awaiting resolution. Moreover, the prioritizing of cases involving UACs has inflicted considerable collateral damage on the backlog of other cases. The immigration court backlog grew from 344,230 in FY 2013 to 456,644 in FY 2015. The average time from the filing of a non-UAC case to the hearing date was 1,071 days as of August 2015.

Those UACs stuck in the immigration court backlog are in legal limbo. This means they are still unauthorized and thus ineligible for numerous federal programs, including Temporary Assistance for Needy Families (TANF), the Supplemental Nutrition Assistance Program (SNAP), Medicaid, and the Children’s Health Insurance Program (CHIP). The Affordable Care Act also leaves UACs ineligible for federal health insurance and prohibits them from acquiring coverage on state insurance exchanges. However, they are able to attend public schools. And so local school districts can find themselves ill-equipped (and not adequately funded) to deal with UACs who may have special needs, such as dealing with violent traumas experienced in their home countries or during the trip to the United States.

The MPI report recommends that school districts be given advance notice that they are about to receive UACs, and that ORR establish a system for monitoring UACs as they make their way through the court system and into U.S. communities. Yet the findings of the report also suggest that the federal government could greatly improve the lives of UACs by expanding their access to benefits and giving more money to the school systems which educate them. Children who have likely experienced severe violence, at home and sometimes on their journeys to the United States, deserve the best treatment we can give them, from the courtroom to the school room.