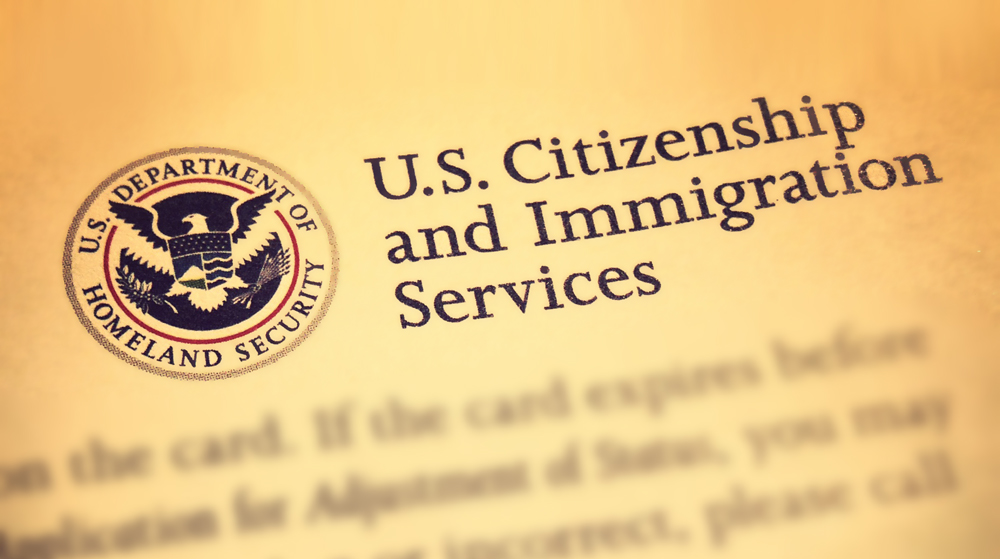 A grave error was made last month by the Departments of State (DOS) and Homeland Security (DHS) when they dashed the hopes of thousands of would-be permanent resident applicants who had expected to apply to adjust their status in October, but became ineligible after DOS reissued the monthly Visa Bulletin. When a second Visa Bulletin was issued for October, it drastically limited the eligibility period for submitting applications to adjust status in certain categories. The reissuance of the October Bulletin triggered a nation-wide class action lawsuit challenging this action. Many urged the government to remedy the situation in the November 2015 Visa Bulletin (published on October 9). Unfortunately, neither the lawsuit nor the November Bulletin has resulted in opening the application process to those who were suddenly excluded when DOS replaced the first October Bulletin.

The class action lawsuit was filed by individuals in the employment-based advanced degree/exceptional ability (EB-2) category for people born in India or China and by the International Medical Graduate Taskforce, comprised of “professionals at law” whose members were “particularly impacted” by the publication of the second Visa Bulletin. The plaintiffs described in their complaint the expenses and other harm they incurred as they rushed to have their applications to adjust status to lawful permanent residence ready to file, including obtaining required documents with translations and getting medical exams, and making decisions about jobs and foreign travel, as they expected to file on October 1. The complaint estimated that potentially “tens of thousands” of noncitizens became ineligible to file due to the government’s reissuance of the Visa Bulletin.

The plaintiffs filed an emergency motion for a Temporary Restraining Order (TRO), asking the court to require U.S. Citizenship and Immigration Services (USCIS) to accept applications in accordance with the initial October 2015 Visa Bulletin. On October 7, the court denied the TRO motion, accepting the agencies’ argument that the second Visa Bulletin was necessary to prevent the government from exceeding its authority under the Immigration and Nationality Act, which requires USCIS to reject applications if an immigrant visa is not “immediately available.” Through a declaration from a DOS official, the agencies asserted that DOS retrogressed (moved back) the “Dates for Filing” in certain visa categories to coincide with changes in DOS’ estimates of where the “Application Final Action Dates”—the eligibility dates for adjustment applications that USCIS can actually approve—would be in eight to twelve months. According to the official, after DOS published the first October Bulletin, DHS requested republication because it had determined that the “Dates for Filing” in such categories “did not accurately reflect visa availability” consistent with its legal authority to accept adjustment applications. “After consultations with DHS,” DOS published the second Bulletin. In layman’s terms, DHS had concluded that more applications would be filed in certain visa categories than could be adjudicated in the eight to twelve month period that it considers to be the time-frame for when an immigrant visa is “immediately available.”

Plaintiffs faced a great burden in meeting the requirements for a TRO, and the court ruled based on a limited record, including the declaration from the DOS official, which plaintiffs did not have the opportunity to challenge through questioning the official or asking for documents concerning the calculations underlying the official’s representations. In denying the TRO motion, the court found that the “public interest” is served when the government can “update” the Bulletin, and the government should not be burdened with the “substantial cost and burden” of returning applications if the TRO had been granted and the plaintiffs then lost the case, resulting in the government having to return the applications (and presumably the filing fees).

It remains to be seen whether plaintiffs will identify additional information calling into question the government’s calculations and thus leading to a judgment in the plaintiffs’ favor. For now, U.S. employers and high-skilled workers remain stymied, as the “Dates for Filing” for EB-2 China and India published in the November 2015 Visa Bulletin (published on October 9) are the same as the second October 2015 Bulletin, although the “Application Final Action Dates” advanced. Moreover, USCIS has announced that individuals can apply for adjustment based on the “Dates for Filing” only if the agency posts such authorization on its website—roughly a week after DOS publishes the monthly Visa Bulletin. Whether the relationship between these sets of dates will undermine the government’s claims about the change in the October 2015 Visa Bulletin also remains to be seen.