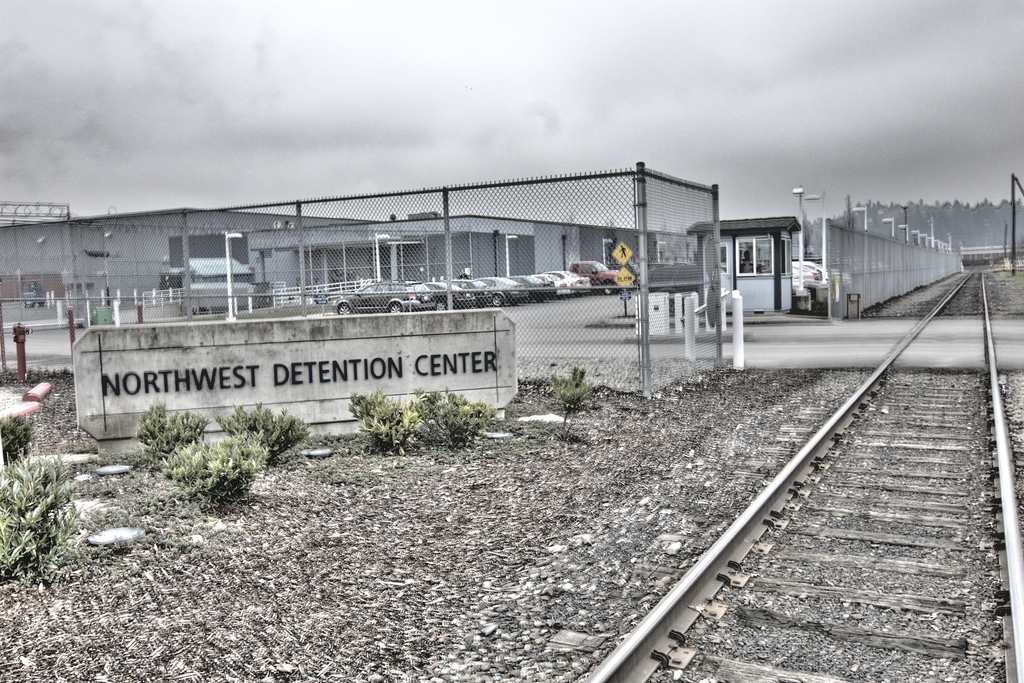 After 9/11, the immigration detention system in the United States began to expand dramatically, with very little in the way of transparency or accountability as to how the system operated or what happened to the people who were detained. Not surprisingly, stories began to surface of human rights abuses suffered by detainees at the hands of either U.S. Immigration and Customs Enforcement (ICE) or the corporations to which ICE outsourced its detention operations. As a report from the National Immigrant Justice Center (NIJC) and the Detention Watch Network (DWN) points out, the Obama administration therefore inherited “a sprawling, broken immigration system” in which abuses were routinely buried and ignored.

The report notes that in 2008—the year President Obama was voted into office—the Washington Post and New York Times ran exposés which “examined allegations of negligent medical care and revealed that at least 83 people had died in ICE custody between 2003 and 2008.” The same year, the Seattle University School of Law International Human Rights Clinic released a report which corroborated “detainee claims of human rights violations at the Northwest Detention Center on the tide flats of Tacoma, Washington.” Responding to the outcry from immigrant and human rights groups over the systematic violation of rights within the ICE detention system, the Obama administration pledged to overhaul the detention system and restore the accountability and transparency that had been lacking for many years.

Since ICE would not volunteer any information about the inner workings of its inspections process, NIJC embarked upon three years of Freedom of Information Act (FOIA) litigation to gain access to that information. In the end, NIJC received documentation on all inspections conducted from 2007 to 2012. An analysis of this documentation by NIJC and DWN “reveals that the Obama administration has done little to improve oversight or gain control over the sprawling immigration detention system and the conditions approximately 34,000 immigrants face in custody every night.”

In order to overcome these deficiencies, NIJC and DWN call upon DHS and ICE to:

As the NIJC/DWN report emphasizes, the pervasive dysfunction in the ICE inspections process has grave consequences for the men and women in ICE custody. The report concludes that:

“the ICE inspections system is inadequate and has failed to resolve the substantial and pervasive human rights violations detained immigrants face in ICE custody. In many cases, the poor conditions and mistreatment individuals suffer are explicitly prohibited under ICE detention standards.”

In the final analysis, the report is simply requesting that ICE live up to a humane set of standards. One would hope that wouldn’t be asking too much.

Photo Courtesy of the Seattle Globalist.