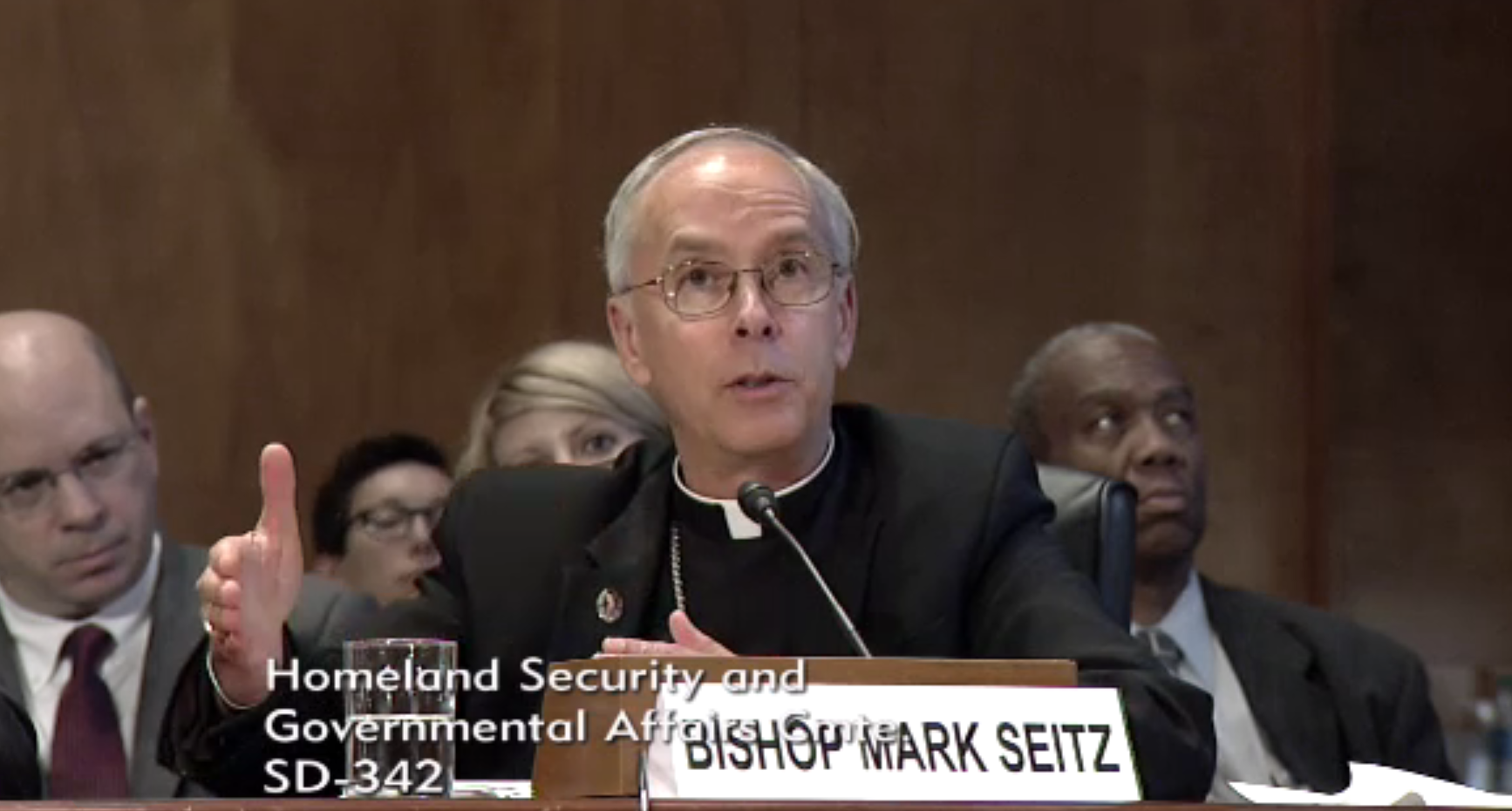 This week, the Senate’s Homeland Security and Governmental Affairs Committee held yet another hearing to examine the causes and implications of the high rate of migration from Central America, mainly from the Northern Triangle countries of El Salvador, Honduras, and Guatemala. Chairman Ron Johnson (R-WI) opened the hearing by framing it as a border security issue. In doing so, he missed the mark. Calling the steady stream of refugees from the region a matter of border security distracts from having a real conversation about what can be done to protect the thousands of children, families, women, and men forced to flee their homes, and what steps can be taken to improve the conditions in their home countries.

Despite the opening remarks, this hearing marked a shift away from some of the more virulent rhetoric that dominated some previous hearings conducted by this committee over the past several years (12 hearings on “border security,” according to the committee’s chairman). Both Chairman Johnson and Ranking Member Thomas Carper (D-DE) emphasized the multitude of factors that contribute to the violence, instability, and economic devastation in the region, and they agreed that the United States has a responsibility to respond in a humane manner. Furthermore, the group of diverse witnesses—from academia to Border Patrol— acknowledged the violence and instability in the region as causes for the uptick in refugees and asylum claims throughout the continent.

Dr. Kevin Casas-Zamora, a witness from the InterAmerican dialogue, stated that the criminal violence in the Northern Triangle is at an “unprecedented and unparalleled” level, higher even than at the bloodiest times of Colombia’s internal drug conflict. In fact, in August there were 911 murders in El Salvador—a number not seen since the country’s civil war ended in 1992. Witnesses further cited recent increases in asylum applications in other Central American countries, such as Nicaragua and Belize, demonstrating that Salvadorans, Hondurans, and Guatemalans are seeking protection in any way they can.

Nonetheless, the hearing also was peppered with assertions that many of those arriving at our border, including children, do not actually fear returning to their home country. One witness, Reverend Mark Seitz, Bishop of the Diocese of El Paso, provided a response. He testified that children fleeing have had traumatic experiences that require a more nuanced interview process. In light of their experiences with corrupt officials, he added, many children may not divulge their real experience to people in uniform.

Rev. Seitz and other witnesses also talked about how the United States is transferring its responsibilities to Mexico— pointing to the increased enforcement at Mexico’s southern border, which is funded and supported, in part, by the United States. This transfer of resources to the south is troubling in light of reports that Mexican officials are failing to afford fair process to refugees and is deporting large numbers of people back to the countries from which they fled. At the hearing, Dr. Duncan Wood, Director of the Mexico Institute at the Wilson Center, described his recent trip to the processing facilities in southern Mexico. He observed Mexican officials using supposedly “blank” forms to question migrants, but in fact, the forms were pre-populated with some answers, including “No” in response to whether a person fears return. Such a flagrant violation of due process indicates that shifting resources to Mexico is not a viable solution.

Overall, the hearing revealed a consensus among participants that the situation in Central America is complex and requires an equally multifaceted solution, including involvement of local partners dedicated to long term solutions. Congress and the Administration have an important role to play in finding a solution and in the meantime, must ensure that those fleeing persecution are afforded protection. Moving away from viewing the humanitarian situation confronting our continent as a border security issue and recognizing its complexity is step in the right direction.