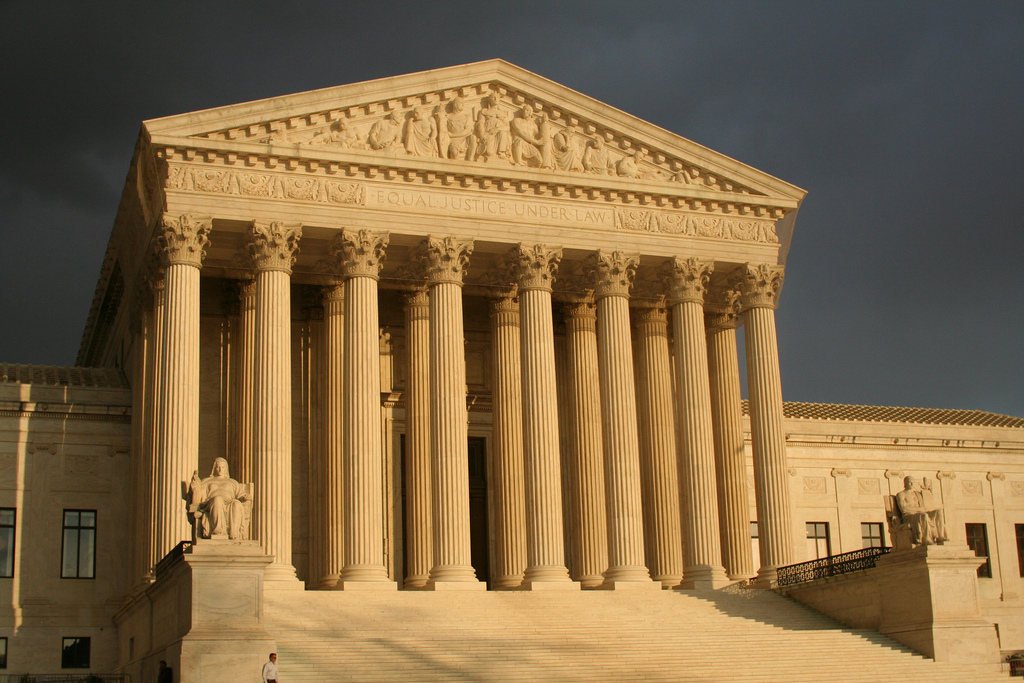 The filing from the American Immigration Council, National Immigration Law Center, Service Employees International Union, American Federation of Labor and Congress of Industrial Organizations, Advancement Project, LatinoJustice PRLDEF, and the Leadership Conference on Civil and Human Rights, among others, supports the Government’s petition for certiorari, which is the first step in seeking Supreme Court review. The coalition acted swiftly given that the Department of Justice has requested a briefing schedule that would allow the Supreme Court ample time to hear the case during the current term and issue a decision by June 2016.

On November 9, 2015, a divided panel of the Fifth Circuit Court of Appeals denied the federal government’s appeal of the preliminary injunction that has halted implementation of President Obama’s 2014 deferred action initiatives. Then, on November 20, 2015, the U.S. Department of Justice formally asked the Supreme Court to review the Fifth Circuit’s decision in the Texas lawsuit. The Supreme Court could decide early in 2016 whether it will hear the case this term. If the Court takes the case, it would likely rule in June 2016.

The groups’ brief provides personal stories and testimonials about potential beneficiaries of the President’s deferred action initiatives that would positively impact millions of U.S. citizen and lawful permanent resident children, family members, employers, employees and other community members. The groups explain that the sweeping injunction upheld in the lower court directly harms individuals who have either been in the U.S. since they were children or are the parents of U.S. citizens or lawful permanent residents.

The legal challenges began almost immediately after the President’s announcement in November 2015 that DHS would expand eligibility for the existing Deferred Action for Childhood Arrivals (DACA) program and expand protections for parents of U.S. citizens and lawful permanent residents through a program known as Deferred Action for Parents of Americans (DAPA). Together, the programs would allow millions of undocumented individuals to remain in the United States without fear of deportation and apply for work permits for a period of three years, with the possibility of renewal.

The legal challenges will likely continue all the way to the U.S. Supreme Court. On Tuesday, the court rejected Texas’s request for a 30-day filing extension, which keeps the case on track for possible consideration before the court in 2016.