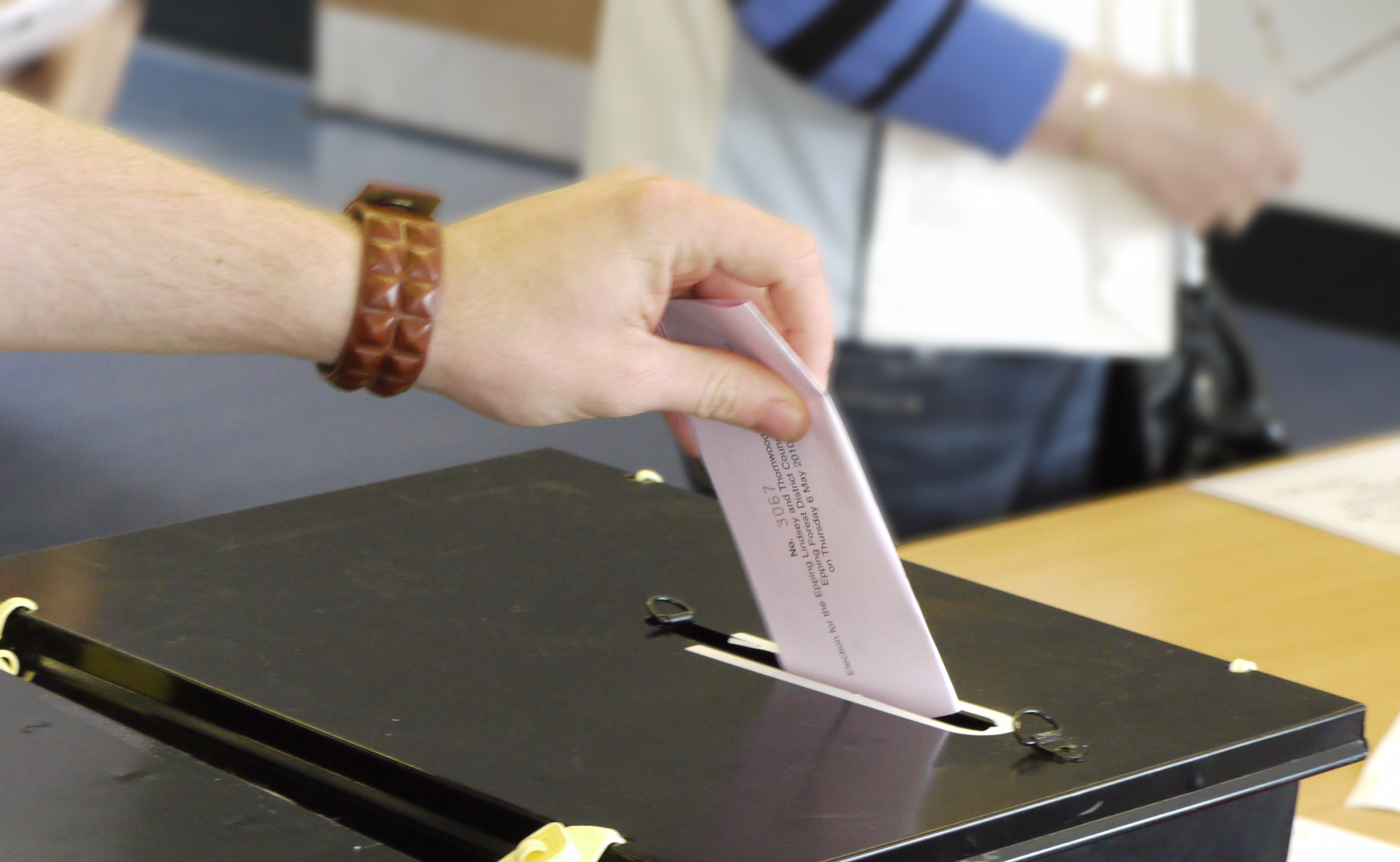 Politicians who demonize immigrants do so at their own peril. Immigrants are already a key voting bloc in many states. And they are only going to get stronger as more and more of them become lawful permanent residents (LPRs) and, ultimately, U.S. citizens who are eligible to vote. Needless to say, all of these potential new voters are unlikely to support political candidates who make immigrant-bashing a central part of their campaigns. All of which raises a key question: exactly how many immigrants are in fact eligible to apply for U.S. citizenship?

Data released in November by the Center for Migration Studies (CMS) answers this question in detail. This data has come in three batches. The first is an article in the Journal on Migration and Human Security which estimates that 8.6 million U.S. residents were eligible to naturalize in 2013. (This was nearly the same as the 8.8 million figure reported by the Department of Homeland Security.) CMS estimates that Mexicans are the largest naturalization-eligible population at 2.7 million. In other words, despite the large number of unauthorized Mexicans for whom citizenship is currently out of reach, there are still millions of Mexican immigrants who do have a shot at naturalization. The second largest population of naturalization-eligible immigrants consists of Indians (337,000), followed by Chinese (320,000), Cubans (316,000), and Canadians (313,000).

The second batch of data is contained in two Excel spreadsheets which provide a wide array of geographic and demographic information about the naturalization-eligible population. The spreadsheets “include state-level data on country of origin; languages spoken at home; ability to speak English; educational attainment; age; sex; period of entry; marital status; access to a computer or the internet; poverty status; median income; and health insurance coverage.” This is crucial information for government agencies and non-governmental organizations tasked with providing support for members of the naturalization-eligible population in a particular state who want to become U.S. citizens.

The final batch of data is found in an Excel spreadsheet containing estimates of naturalization-eligible immigrants in 2,332 “public use microdata areas” (PUMAs)—geographic areas in which at least 100,000 persons reside. Although PUMAs are not the same as counties or Congressional districts, they do cover every city and rural area in the United States. Data at this level of detail allows targeted naturalization assistance with a high degree of geographical precision.

Naturalization is one of the key mechanisms by which immigrants integrate into U.S. society. When an immigrant has met all of the requirements for U.S. citizenship, and then engaged in the purposeful act of applying for citizenship and, ultimately, taking the oath of citizenship, it is a sign that the immigrant wants to join in the civic life of the country. And as millions of immigrants join in our civic life, they are going to start voting—and they are not going to take kindly to politicians who scapegoat and insult them.