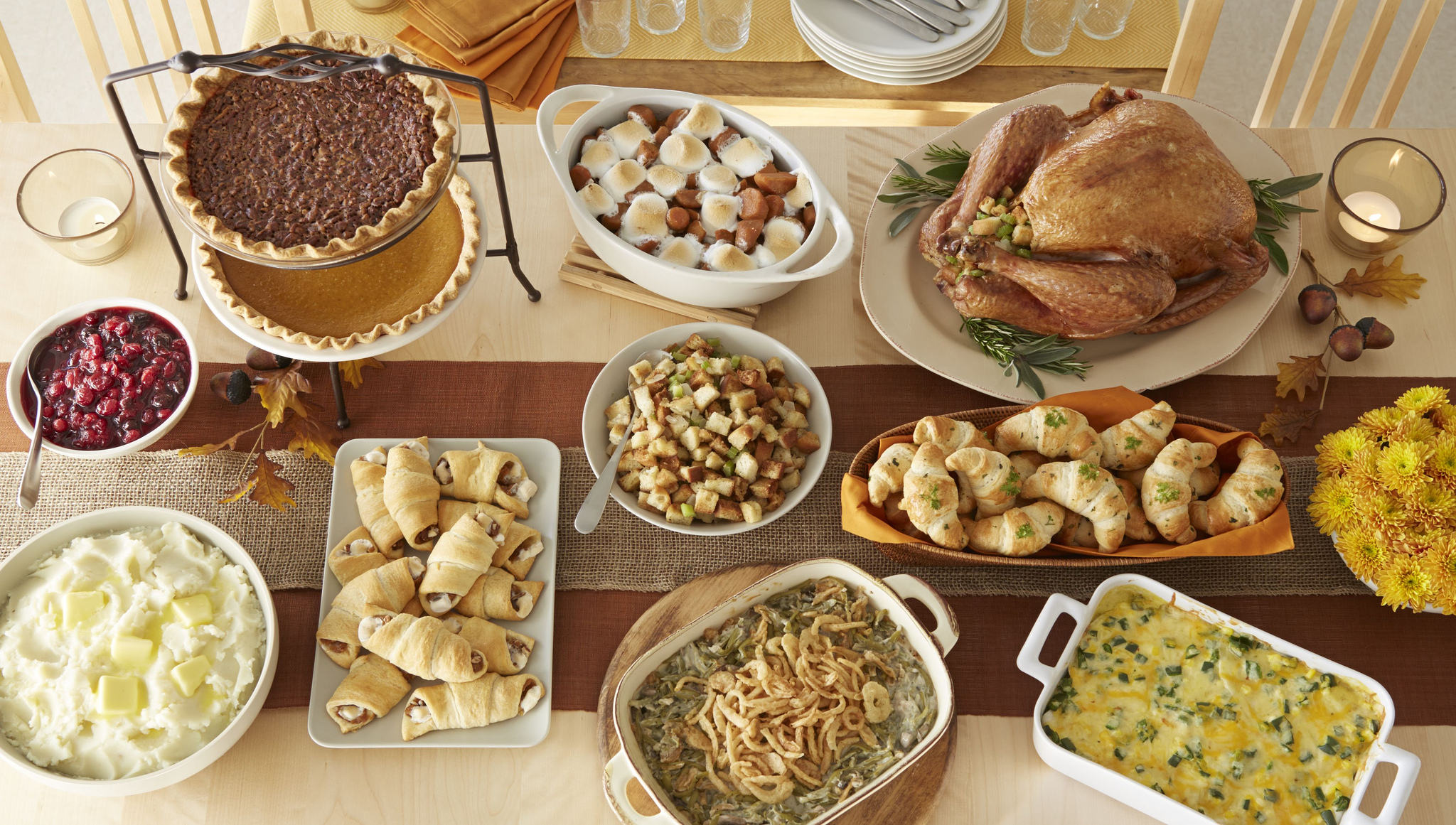 Today, I have the pleasure of following in the footsteps of Mary Giovagnoli, who, during her five years at the American Immigration Council, entertained and enlightened us with her annual blog about how to survive and thrive when the topic turns to immigration at the Thanksgiving Day table. With good humor, she reminded us that winning over our families and friends requires finding common ground, knowing our audience, telling the personal story, and offering practical solutions.

This year, perhaps even more than in past years, immigration has gone mainstream. It has taken center stage in the presidential campaigns and dominated the headlines, particularly on the issue of the refugee crises. Yet, the debate around immigration tends to be driven by misstatements, half-truths, and ignorance of the facts. It often focuses on what doesn’t work—trying to assign blame rather than identifying pragmatic solutions. In the debate, fear and xenophobia can overpower compassion and tolerance. But armed with the facts, and a hearty sprinkling of moral courage, we can move the conversation—a conversation that starts at our very own dinner tables.

So here are some helpful facts to have on-hand—facts that may help allay fears and overcome prejudices:

These basic facts aside, the most pressing immigration issue of the day is the Syrian refugee crisis. The media has widely covered the issue following the attacks that took place in Paris just two weeks ago. Since that time, some have called for denying entry to Syrian refugees and others have even suggested offering refuge only to Christians.

The bottom line is this: closing our doors to refugees of all religions is the wrong approach. Syrian refugees are fleeing exactly the kind of terror that unfolded on the streets of Paris. We must respond to this crisis by carrying on our history of welcoming those fleeing such dire situations. A few points to remember:

On a day where Americans reflect upon all that they are thankful for, it is most fitting that we remember what we can and should offer those who are not so fortunate.

Please read more about these issues in our new Perspectives article, Learning from Our Past: The Refugee Experience in the United States by David W. Haines, Ph.D.