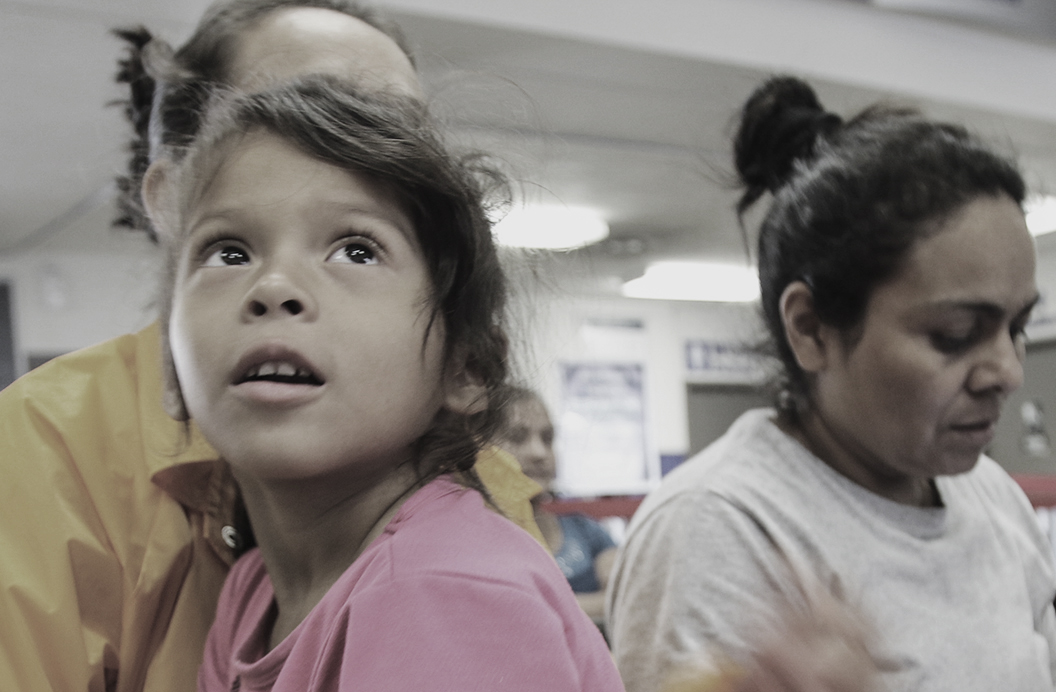 The government recently began transferring families who have been held in Texas to the Berks County Family Residential Facility in Pennsylvania. Not only have these sudden transfers traumatized many mothers and children, but they are interfering with the families’ access to their lawyers and are jeopardizing their right to a fair process for seeking asylum in the United States.

Most of the families subject to the transfers initially received a “negative” credible fear finding, meaning that an asylum officer conducted an initial screening for asylum and concluded that the family did not pass the initial threshold for eligibility. Following this screening, these families would have met with volunteer lawyers from the CARA Family Detention Pro Bono Project, who would have worked with them to try to determine whether something went wrong in this initial interview. Sadly, the problems in the initial interview process are numerous and range from inadequate interpretation to lack of understanding of the legal process to the fact that children were present during the hearing, inhibiting the mothers’ full communication of a traumatic experience. Some women have been raped or targeted for abuse by gangs or other persecutors and are reluctant to disclose these deeply painful and personal experiences during the initial encounter with a government official.

Working with a lawyer, many of the women whose cases were initially denied are able to identify failures in the first interview and successfully request a reinterview with the asylum office. The lawyer would then typically have helped the family prepare for the second interview and accompanies the family to the interview. But, in the last few weeks, the government has been abruptly transferring families with pending requests for re-interview to Pennsylvania, severing the attorney-client relationship, and leaving advocates – who have received no notice in advance of the transfers— scrambling to ensure representation in Pennsylvania and to prevent erroneous deportation of these vulnerable families.

Why are these families being transferred to Berks? The decision to transfer looks like it may be driven by a flawed interpretation of the court’s order in the Flores case, a settlement agreement that sets minimum standards for the detention and treatment of immigrant children. Rather than reading the decision correctly to require that children be released “without unnecessary delay” and to prohibit holding children in secure, unlicensed facilities, the government appears to believe that it is permissible to detain families for an average of twenty days at the Dilley and Karnes private prisons in Texas. As detained families approach the twenty day mark, the government abruptly transfers them to the Berks County, Pennsylvania facility, which is the only one of the three existing family detention facilities that has anything approaching a “license” – though of course it is still secure. Ironically, as the government started to make these transfers to Berks, the Pennsylvania Department of Human Services made it clear that the facility’s license is in serious jeopardy, and absent significant improvements, will be rescinded in February 2016. In the meantime, the two family detention facilities in Texas remain unlicensed.

Meanwhile, even if such continued detention were ever permissible, the government’s transfer process has been violating other rights protected by Flores. The Flores settlement agreement states that no represented child shall be transferred without advance notice to counsel, except in limited circumstances where the minor is an escape-risk or the minor’s safety or the safety of others is threatened. Judge Gee made it clear in July and again in August that the Flores agreement applies not only to unaccompanied minors, but to those arriving with one or more parent as well. Yet, in the past few weeks, DHS has provided little advance notice or explanation of the transfer to the families, and has often failed to inform their attorneys that transfer will occur until after the fact. We continue to work with the government toward better notice practices. But there is simply no justification for failing to provide advance notice to counsel, as required.

The government’s most recent innovation in the failed experiment of family detention, abruptly transferring children and mothers away from attorneys they have received, at critically sensitive moments in the legal process, is just another reason why the inhumane and unsustainable practice of detaining families must end.