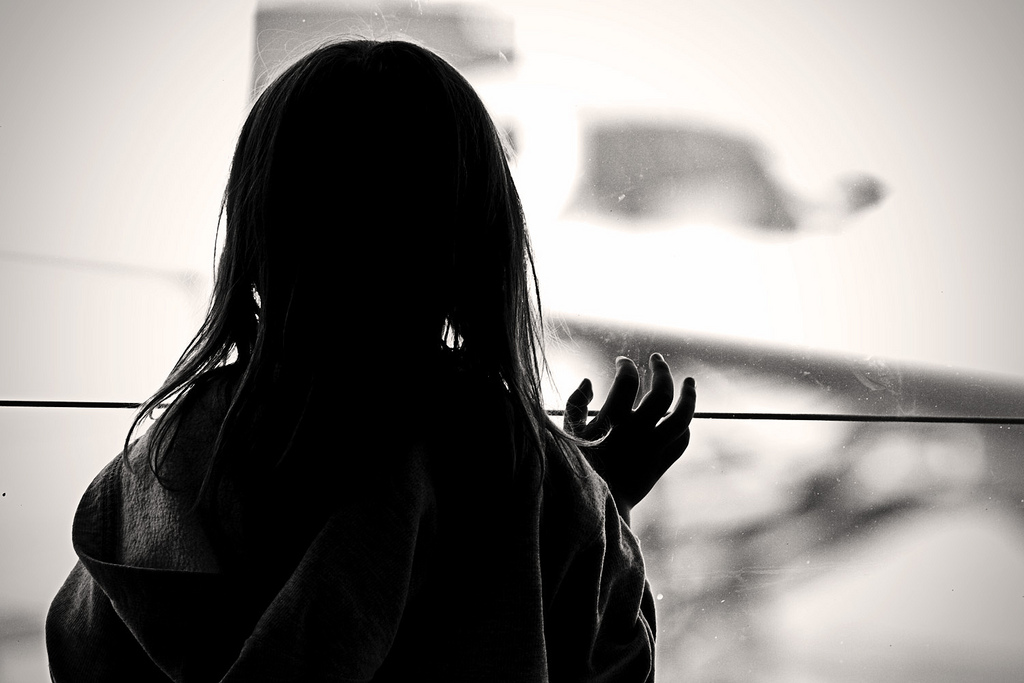 Last summer, the U.S. government decided to prioritize the deportations of unaccompanied children and of families with children in response to increased numbers of children fleeing violence in Honduras, Guatemala, and El Salvador. Children’s cases were conducted on an expedited schedule, or “rocket docket,” that left children with little time to try to find an attorney to help them. A story published by Politico last week provides details about the speed with which unaccompanied children’s cases proceed under this “‘get tough’ approach” and about the young age of many of the children rushed through immigration court without any legal help.

The data shows that over the course of the first 13 months of rocket dockets, at least 1,883 unaccompanied children who had no legal representative were ordered deported after a single hearing. At least 390 of these children were age 14 or younger when ordered deported without a lawyer. As Politico notes, this practice, especially applied to very young immigrant children, “undercuts Obama’s promise of compassion for those caught in what he himself has described as a humanitarian crisis exacerbated by the poverty and violence in Central America.”

But the new data does not come as a surprise. Since the immigration court began prioritizing children’s cases, news reports have revealed a system of rushed proceedings in which barely half of the children at risk of deportation are able to find an attorney. Data collected by Transactional Records Access Clearinghouse (TRAC) at Syracuse University shows that immigration judges already have ordered deported more than 3,000 unrepresented, unaccompanied children whose cases began in FY2015.

Many of the children received what are called “in absentia” orders, which are deportation orders issued against someone who is not present in court. But reports indicate that there may be widespread problems in the notice provided to children in advance of their hearings. Moreover, if children had attorneys, they would be much more likely to show up in court. Even if unrepresented children are able to make it to court, they must confront a deck stacked against them. They will face off against a government attorney who will argue for their deportation, and they must navigate a complex set of immigration laws, which hold children to the same standards as adults.

Last year, immigration and civil rights groups, including the American Immigration Council, filed suit against the Obama Administration and are arguing that children must not be forced through the deportation system without legal help. As the new information published by Politico makes clear, children need counsel to navigate our immigration court system, which seems to value speed over the needs of vulnerable children.