Will the Immigration Court Backlog Finally Go Down? 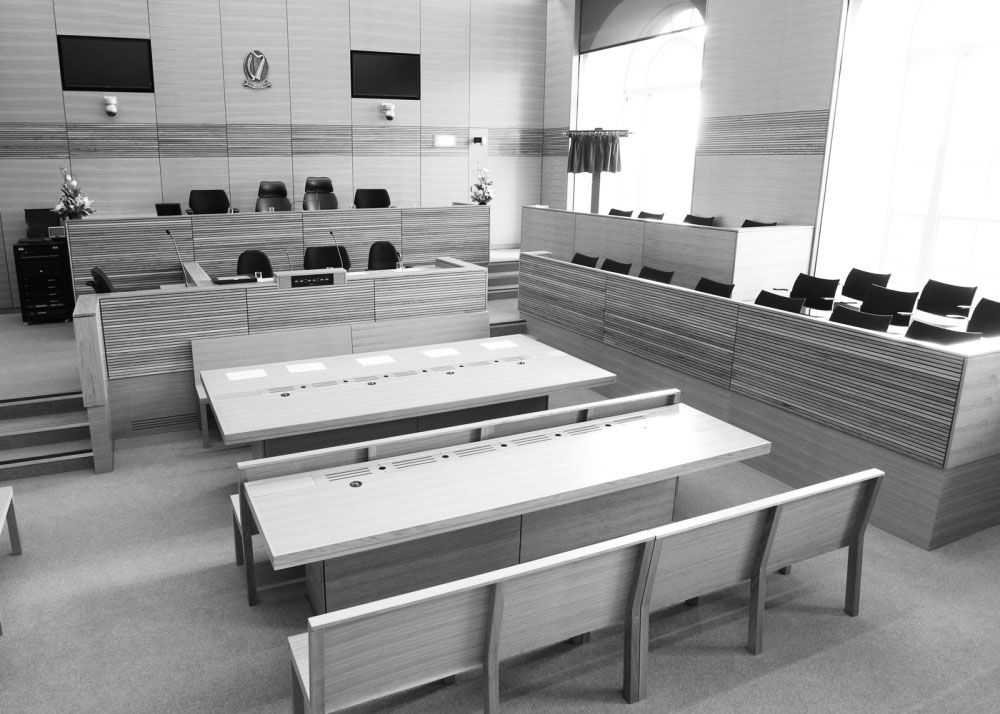 Although our nation’s immigration courts currently have record backlogs, there may be some help on the way. That was the message from Juan Osuna, Director of the Executive Office of Immigration Review (EOIR)—a division within the Department of Justice (DOJ) department which houses the immigration courts—at an oversight hearing in the House of Representatives Judiciary Committee today.

Mr. Osuna testified that at the end of September 2015, EOIR had 457,106 pending immigration cases, which is an increase of more than 298,000 cases over the last four years. Mr. Osuna attributed much of the increased backlog to a significant increase in enforcement over the last four years as well as a DOJ hiring freeze that was in place from 2011 to 2015. The impact of the increase in enforcement funding is documented in the American Immigration Council fact sheet, “Empty Benches: Underfunding of Immigration Courts Undermines Justice.” Notably, from 2003-2015 the budgets for Immigration and Customs Enforcement (ICE) and Customs and Border Protection (CBP) have increased by 105 percent while funding for the immigration courts have increased 74 percent during the same period.

On top of this, last summer EOIR prioritized the cases of unaccompanied children and families in “support of the Administration’s effort to address the reasons for individuals leaving their home countries and the perceptions that led people to come into the U.S., both of which contributed to an unusually high number of people crossing the southwest border.”

EOIR’s prioritization resulted in so called “rocket dockets,” where judges are working through large caseloads with alarming speed, often at the expense of fairness. Legal service providers report that cases in rocket dockets are receiving shorter continuances than in past, which means children are given little time to find lawyers who can prepare their cases. In response to this issue, Mr. Osuna announced at the hearing that EOIR has decided to shift its policy; immigration courts will now hold an initial hearing for children 30 to 90 after a Notice to Appear has been filed instead of 10-21 days under current policy. EOIR believes this will increase court efficiency by eliminating some of problems associated with these dockets.

Further, Mr. Osuna is now confident that the backlog will start to decrease. As he testified:

The increase in court funding and judges is a long overdue and a welcome development, though more due process protections still are needed. Hopefully when Congress attempts to pass to funding the government for the rest of Fiscal Year 2016 next week they continue to increase funding for our nation’s immigration courts.