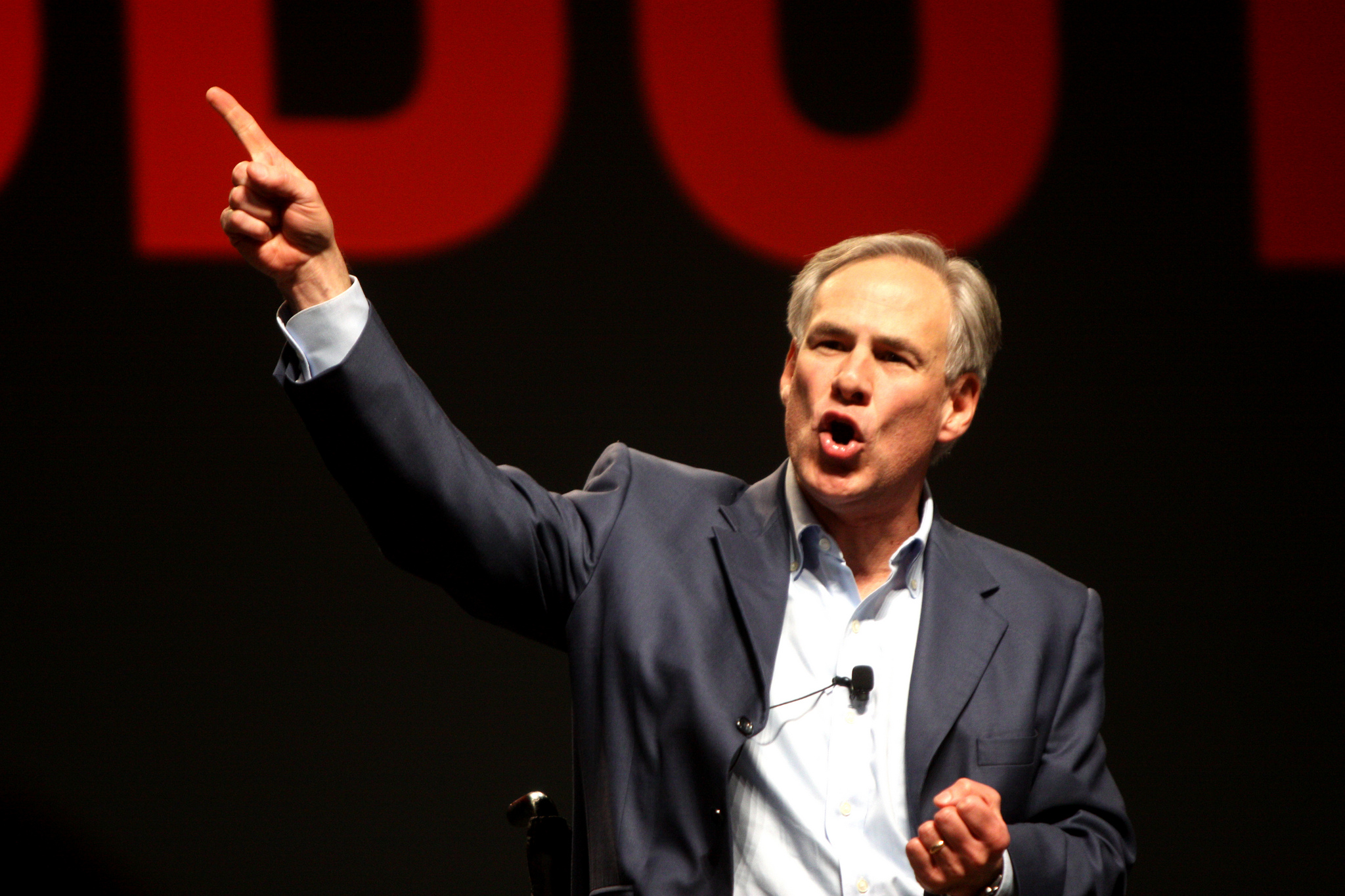 This week, Texas filed a lawsuit against the federal government and International Rescue Committee (IRC) to prevent the resettlement of a Syrian refugee family in the state. The family was originally scheduled to arrive in Texas today. The state is the first to take legal action to block refugees and comes two weeks after Texas Governor Greg Abbott, along with 30 other governors, vowed not to accept Syrian refugees.

Today the federal government and the IRC, who is being represented by the American Civil Liberties Union, ACLU of Texas, National Immigration Law Center, and Southern Poverty Law Center, both filed legal responses to the Texas suit. Terri Burke, executive director of the ACLU of Texas, stated:

“Attempts to close Texas’s doors to Syrian refugees run counter to our laws, our values and our conscience. Refugee resettlement is a federal matter over which state governments have no veto authority, and the refugees who need our help are families, widows and children fleeing unspeakable terror wrought by our own enemies. Texans are better than this.”

Citing the Refugee Act of 1980 and security concerns, the lawsuit argues that the federal government and IRC violated their agreements to consult with the State and requests that the family not be resettled until a judge hears the case. The IRC stated Wednesday that they have “worked in coordination with Texas officials for forty years—to the benefit of Texas communities and the refugees we serve. Refugees are victims of terror, not terrorists, and the families we help have always been welcomed by the people of Texas. The IRC acts within the spirit and letter of the law, and we are hopeful that this matter is resolved soon.”

While Gov. Abbott has decided to challenge this widely accepted legal fact, other governors have responded in more welcoming ways. Pennsylvania Gov. Tom Wolf, for example, said in November that “his administration will keep working with the federal government to properly screen and resettle Syrian refugees in the state.” His state is home to 119 resettled Syrian refugees. Vermont Gov. Peter Schumlin highlighted the extensive screening process in place for refugees, and was proud of the 7,000 refugees who have been resettled in his state since 1989.

Refugees are subject to one of the most rigorous screening processes prior to be considered for resettlement—many individuals and families undergo these security checks for a two-year period before ever stepping foot on U.S. soil. These facts will undoubtedly be highlighted in the next steps of the case, which is only prolonging the arduous journey the Syrian family has endured.

As Kristi Graunke of the Southern Poverty Law Center’s Immigrant Justice Project stated, “Syrian refugees, including many children, are fleeing unconscionable violence and should be welcomed by all states, Texas included. Texas’s attempt to block the IRC’s humanitarian efforts to ensure the safe resettlement of refugees lacks compassion and common sense.”