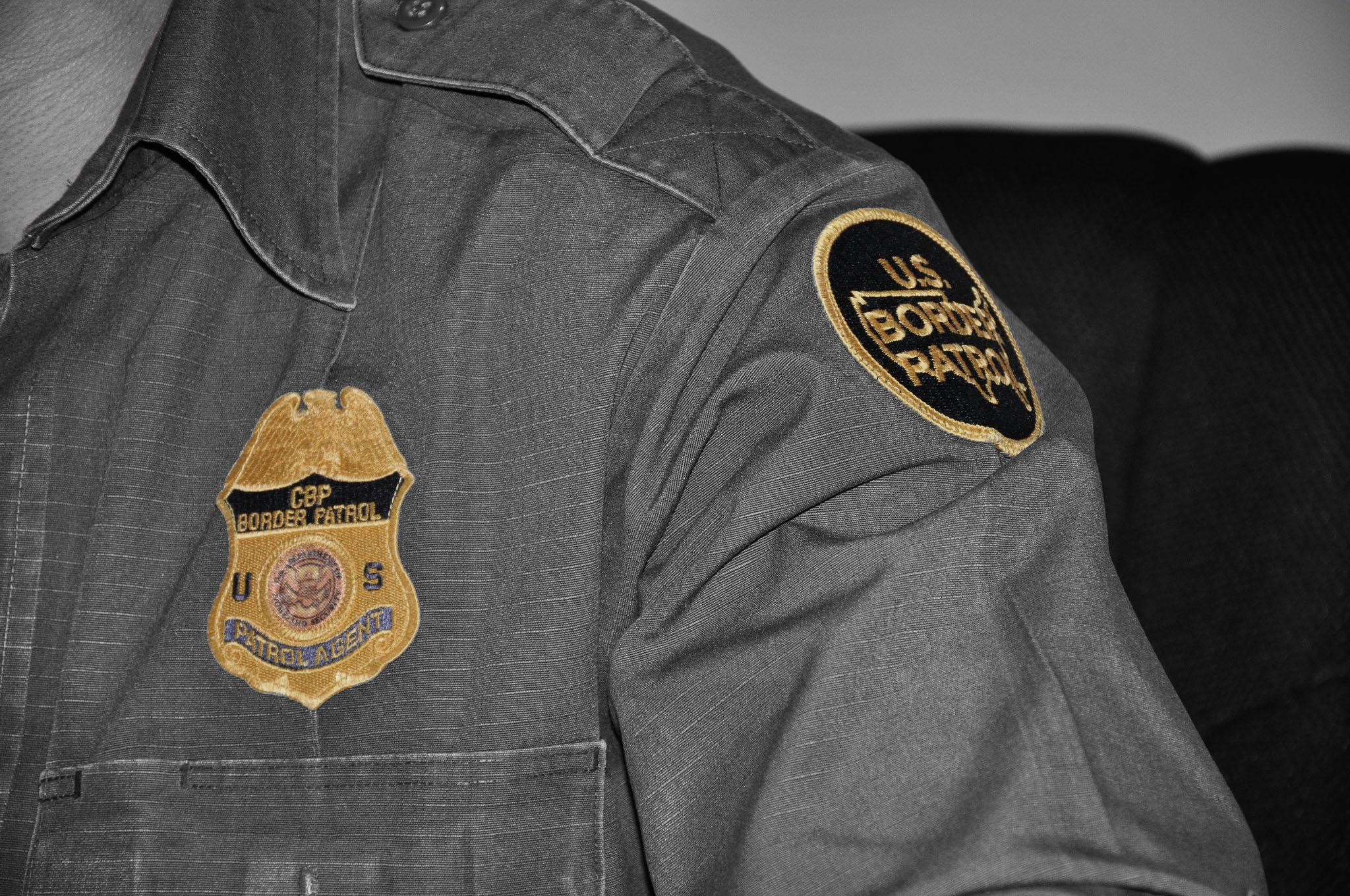 In 2002, in the wake of 9/11, Congress and the White House embarked upon an unprecedented bureaucratic experiment: grafting together 22 federal agencies into a single entity that was supposed to protect the nation from terrorist attack or any other potential threat. The result was a multi-headed monstrosity known as the Department of Homeland Security (DHS). Nearly a decade and a half after its creation, DHS remains deeply fragmented—its various components rarely, if ever, functioning in unison. One symptom of this dysfunction is corruption. And a prime example of this corruption is U.S. Customs and Border Protection (CBP)—the agency tasked with securing the nation’s borders.

As an investigation by the Texas Observer makes clear, the corruption within CBP (which includes the U.S. Border Patrol) is systemic. Congress keeps adding to the ranks of Border Patrol agents under the border-security mantra of “more boots on the ground,” but “pays little attention to the men and women tasked with keeping border agents accountable. As a result, say the Observer:

But, while such anecdotes of corruption abound, “Homeland Security officials have no way to gauge how extensive the problem is within its ranks.” In a 2014 report, a Homeland Security advisory panel of law-enforcement officials concluded that “the true levels of corruption within CBP are not known.” According to the Texas Observer, this state of affairs has existed since the creation of DHS, which “gave rise to a complex web of internal affairs bodies, with overlapping jurisdictions, conflicting interests and chronic funding shortages.” In fact, within DHS:

“Each agency has its own protocols, case numbers and filing systems, its own sense of institutional pride, and its own acronyms. The FBI, DHS OIG [DHS Office of the Inspector General], ICE OPR (Immigration and Customs Enforcement Office of Public Responsibility) and CBP IA [CBP Internal Affairs] all run their own competing investigations—even though, with the exception of the FBI, they’re all part of the Department of Homeland Security.”

It’s important to remember that the lack of accountability which fosters corruption also creates an atmosphere of impunity surrounding the use—and abuse—of power, including the use of deadly force. According to an October 2015 Los Angeles Times investigation, from 2010 to 2013, Border Patrol agents fired their Tasers 70 times “at people who were running away, even though there was no struggle or clear indication that agents were in danger.” In six instances, agents used Tasers against “people who were trying to climb over the border fence back into Mexico.” Three people died after being hit by Taser fire. Two people were shocked while handcuffed.

Not surprisingly given the lack of oversight and accountability, Border Patrol agents are rarely called to account for their actions. According to the American Immigration Council, among the 485 abuse complaints made against the agency between January 2009 and January 2012 in which a formal decision was made, “No Action Taken” represented 97 percent of all outcomes. Whether or not this degree of lax oversight also applies to instances of corruption is not yet known.

Ultimately, weeding out corruption (and abuse) from DHS as a whole and CBP in particular is a responsibility that rests with Congress. Unfortunately, jurisdiction of DHS has been divvied up among “at least 120 congressional committees, subcommittees and task forces.” With Congressional oversight as disjointed as DHS itself, it is a safe bet that reform will not come easy.