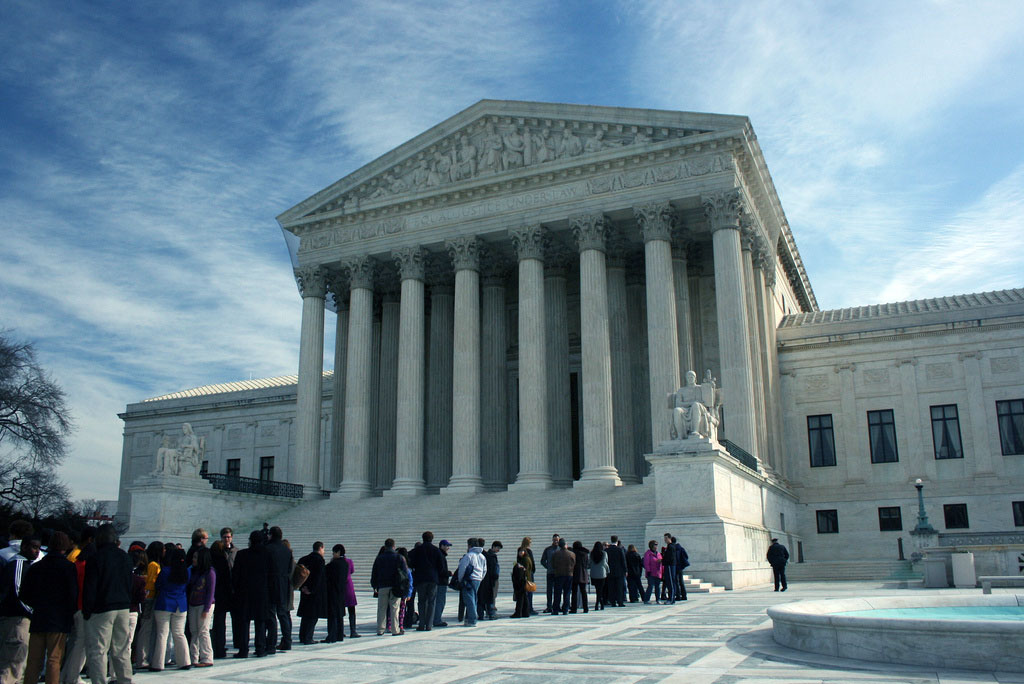 Seven groups have filed amicus briefs in support of a petition for certiorari to the Supreme Court in United States v. Texas, requesting that the Court overturn the Fifth Circuit Court of Appeals decision to enjoin, or halt, the President’s 2014 deferred action initiatives. The briefs were filed on behalf of a diverse range of interested parties, including states, cities, civil and labor rights organizations, former and current elected representatives, as well as former federal immigration officials. Together, the briefs explain the importance of the enjoined programs – Deferred Action for Parents of Americans and Lawful Permanent Residents (DAPA) and an expansion of Deferred Action for Childhood Arrivals (DACA) – which could provide as many as 5 million immigrants with temporary relief from deportation. A summary of the briefs follows.

The lives of millions of potentially eligible immigrants are at stake and those who filed these briefs are trying to make very clear the importance, legality, and necessity of the deferred action initiatives. In the coming months, the Supreme Court will announce whether or not they will take up this case.