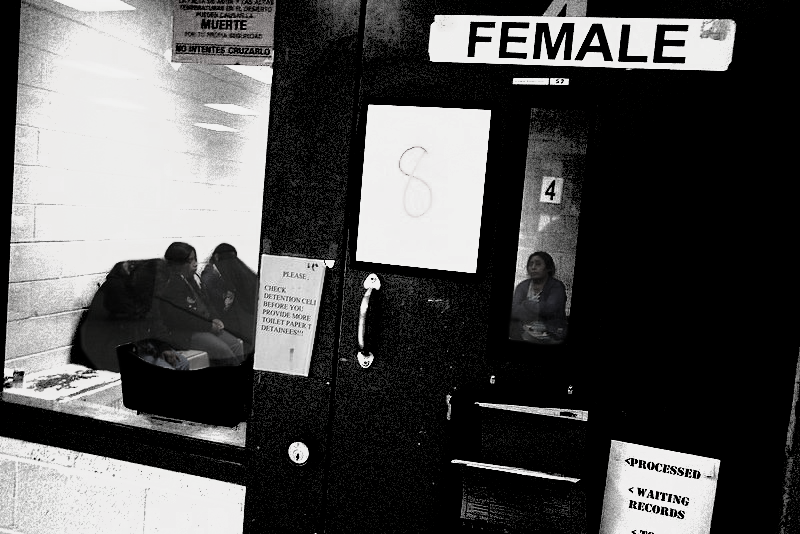 Each year, the Border Patrol—a division of U.S. Customs and Border Protection (CBP)—holds hundreds of thousands of individuals in detention facilities near the U.S. southern border. These facilities are meant to hold individuals for a short time while they undergo initial processing and a decision is made about where they go next, taking into account whether they are adults or children. These facilities are not designed for overnight custody, and yet they are routinely used in this way.  Looking at data pertaining to the Rio Grande Valley (RGV) Border Sector, a report released by the American Immigration Council, Hieleras (Iceboxes) in the Rio Grande Valley Sector: Lengthy Detention, Deplorable Conditions, and Abuse in CBP Holding Cells, finds that lengthy detention and poor conditions in CBP facilities are still the norm.

The RGV sector is important to examine as it has the highest number of apprehensions. It is also unique considering the disproportionately high share of women and minors apprehended in RGV compared to all other southwest border sectors. Using various sources of data, this new report takes a deep look at two aspects of detention in CBP facilities in RGV. First, based on never-before-released government data obtained through the Freedom of Information Act (FOIA), it reveals that individuals are detained for unconscionably long periods of time in facilities that are not designed nor equipped for overnight sleeping. Second, analyzing new survey data from the Binational Defense and Advocacy Program (in Spanish, Programa de Defensa e Incidencia Binacional or PDIB), as well as declarations from a sample of women who were recently detained in RGV facilities, it sheds light on the deplorable conditions of detention that are prevalent in Border Patrol holding cells in RGV.

Until CBP issued updated guidance in October 2015, it was CBP’s position—as set forth in a 2008 memorandum—that a detainee should not be held for more than 12 hours,” and should be moved “promptly” (this guidance was in effect at the time of the government data analyzed for this report). Despite this, the American Immigration Council report shows that during the months of August, September, October, and December of 2013, on average, 212 individuals were held in custody for over 72 hours at any given time.

In addition, data from the PDIB survey and the testimonies of detainees who were recently detained in the RGV sector reveal that previously reported issues such as extreme temperatures, overcrowding, and inadequate food are routine. According to the PDIB survey, which was conducted between June and November of 2015, three out of every four individuals detained in the RGV sectors reported having been exposed to extremely cold temperatures. Everyone who was held in detention in the RGV sector agreed that there was not enough space in the holding cell to lie down, and all but one indicated that there was not enough space for people to sit down. And although these findings pertain specifically to the current state of affairs in the RGV sector, they confirm similar issues previously reported for other sectors.

In October 2015, CBP released its new “National Standards on Transport, Escort, Detention, and Search,” which sets a goal of no more than 72 hours for “short-term” detention. The newly adopted guidance appears to institutionalize the unreasonably long periods individuals routinely remain in Border Patrol custody. Considering that under prior standards the goal was no more than 12 hours, the new policy is clearly a step in the wrong direction—especially considering the deplorable detention conditions highlighted in this report.