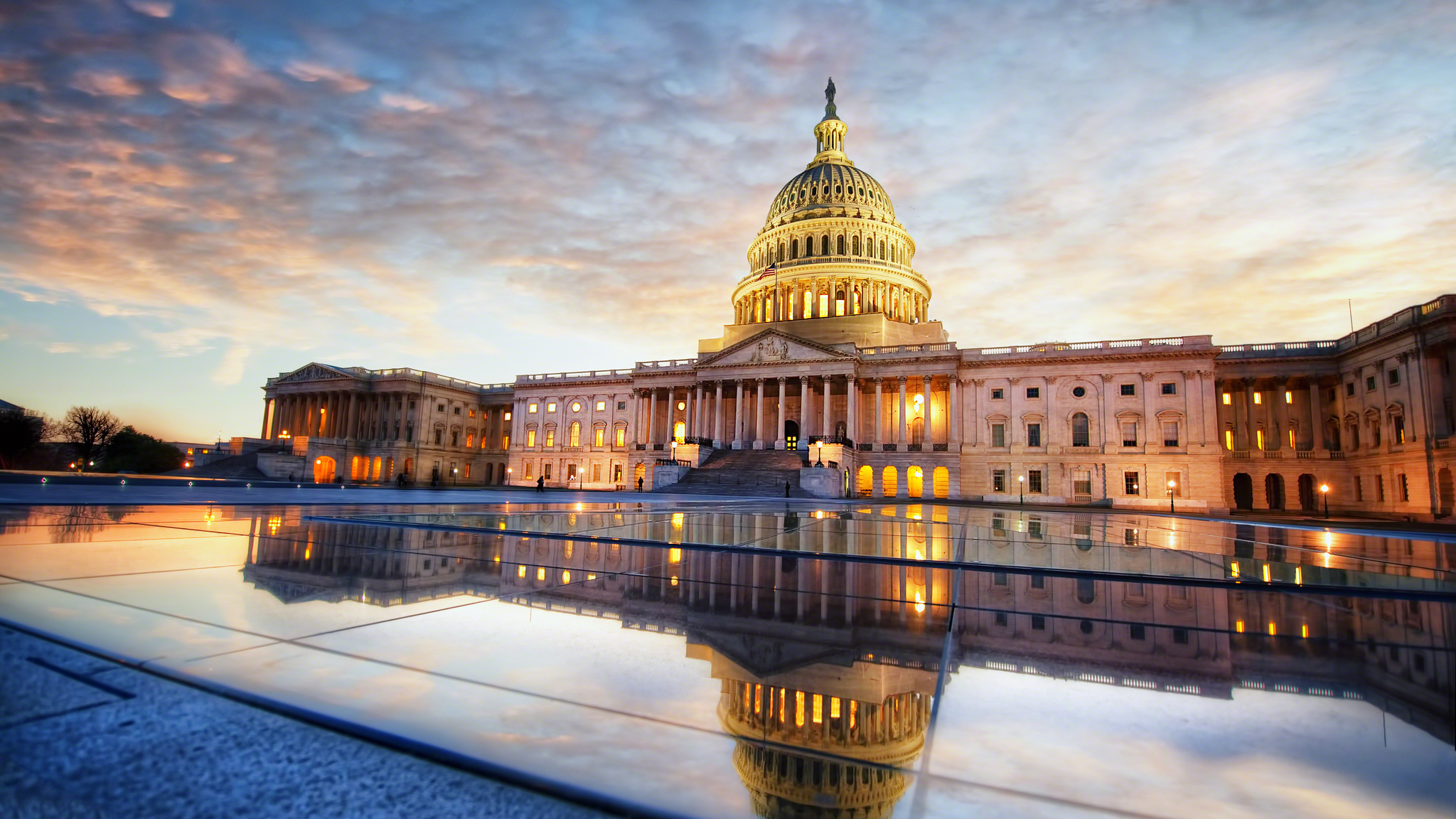 This week, the House and Senate overwhelmingly passed a $1.15 trillion omnibus spending bill that funds the federal government for the rest of the Fiscal Year (FY), through September 30, 2016, as well as a package of tax breaks worth around $620 billion. The spending bill, which was seen as the first significant test for the new Speaker of the House Paul Ryan (R-WI), not only funded the federal government but contained a variety of major provisions, some of which effect immigration policy.

The Department of Homeland Security funding featured many of the same provisions from previous years including the following requirements: that Immigration and Customs Enforcement (ICE) maintain 34,000 detention beds, that Border Patrol maintain 21,370 border agents, and that U.S. Citizenship and Immigration Services (USCIS) fund the Citizenship and Integration Grant Program with $10 million from its fee account.

The omnibus also funded the nation’s immigration courts, giving the chronically-underfunded Executive Office of Immigration Review (EOIR) enough funding for 55 new immigration judges teams, which will allow EOIR to hire new judges and necessary support staff. There is some hope that these new judges will help to reduce the record backlogs in the immigration court system.

One of the major policy provisions included in the omnibus is the Visa Waiver Improvement and Terrorist Travel Prevention Act of 2015 which previously passed the House of Representatives by 407-19. The bill terminates Visa Waiver Program (VWP) travel privileges for all citizens of VWP countries who are also nationals of Iraq, Syria, Iran, or Sudan, singling out and discriminating based on nationality. It also excludes all individuals who have traveled since March 1, 2011 to certain countries– including Syria, Iraq, and other designated countries. Many organizations expressed serious concern over the language, saying it is overbroad and will have unintended consequences, with one example being making it potentially more difficult for journalists and humanitarian aid workers to travel.

The omnibus also contains controversial changes to the H-2B program. The H-2B program allows U.S. employers to recruit foreign workers to fill job vacancies for temporary and seasonal positions. There is an annual cap of 66,000 H-2B workers per year. The omnibus contains a provision, commonly called the “returning work” exemption, which allows an H-2B worker that has been counted against the 66,000 cap in one of the three previous years to return to work in the H-2B program in the current year without being counted against the cap. Some Republican and Democratic members strongly objected to the provision.

The omnibus reauthorized three visa programs and the E-Verify Program for the rest of the fiscal year, without making any changes to the programs. These programs are:

Lastly, in the tax break portion of the bill, expansions of the Child Care Tax Credit (CTC) and Earned Income Tax Credit (EITC) that were passed in 2009 were made permanent. According to National Council of La Raza (NCLR), who applauded Congress for making these provisions permanent, the EITC expansion amounts to as much as $6,143 per family, while the CTC can add up to $1,000 per child. However NCLR and others noted that Congress also erected additional barriers for immigrants who wish to file taxes using an individual tax identification number (or “ITIN”), as well as barring newly legalized domestic violence survivors, DACA recipients, and others from accessing these vital tax credits, creating a two-tiered tax system based on immigration status.

Like all massive pieces of legislation, there is something for everyone to love and hate. With Congress now adjourned for the year, hopefully 2016 brings a renewed effort towards regular order, transparency, and accountability in lawmaking.