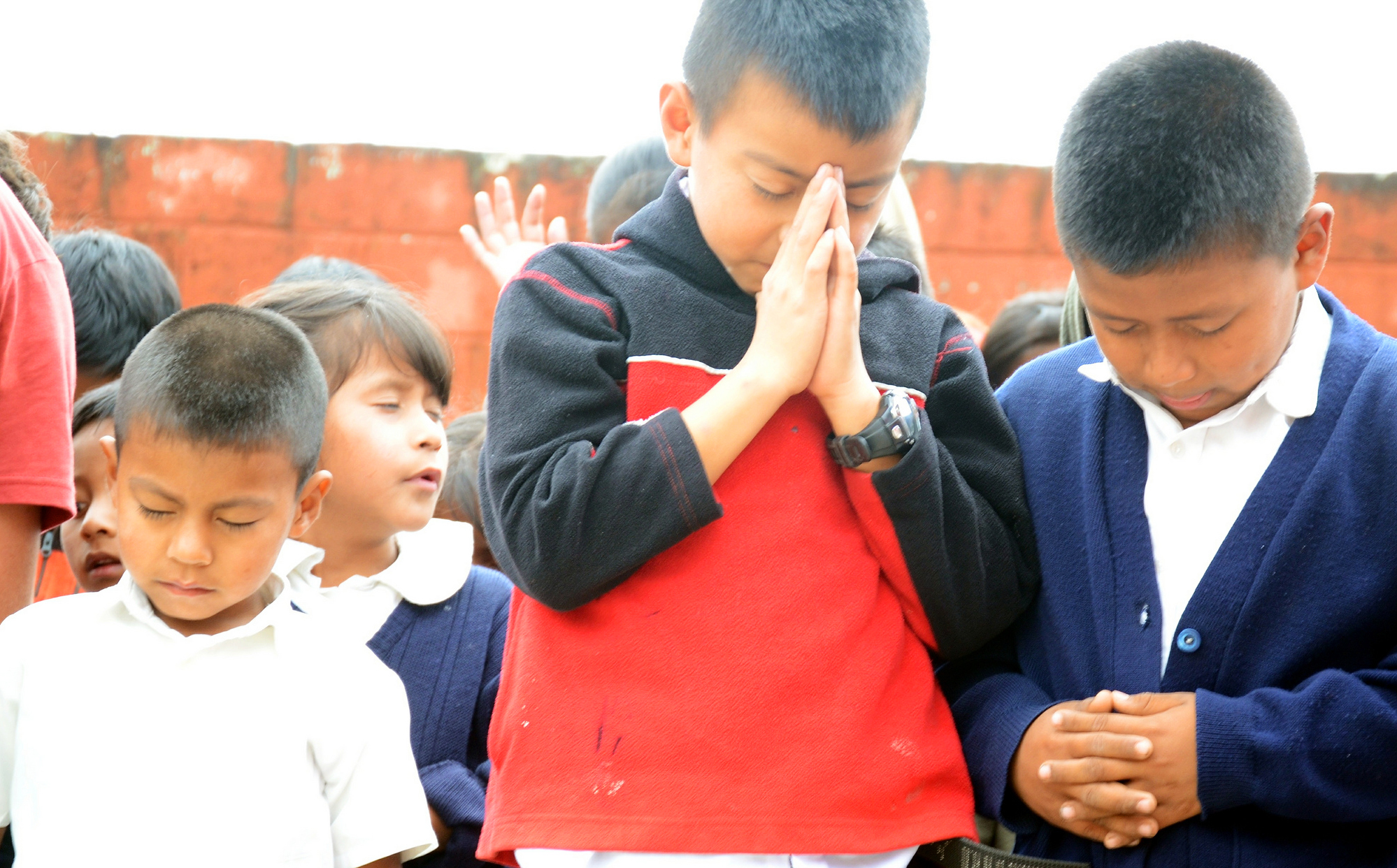 At one level, it should come as no surprise that the Department of Homeland Security (DHS) has taken into custody and intends to deport 121 unauthorized immigrants who fled violence in Central America and arrived here over the past year and a half. After all, DHS deports people all the time who pose a danger to no one and may even have U.S.-based families. So what makes the cases of the Central American migrants so special? Perhaps it’s the fact that these migrants tend to be mothers and children who sought refuge in the United States, only to be dumped back into countries with the highest murder rates on the planet, not to mention epidemic levels of gang violence and human rights abuses by security forces.

Consider the case of El Salvador, where conditions are getting worse by the day. As The Guardian has reported, “El Salvador saw a 70% spike in violent deaths in 2015, making last year the bloodiest since the country’s civil war” in the 1980s. Roughly “6,657 people were violently killed in 2015, amid a rise in mass killings and escalating violence between alleged gang members and police.” The immediate cause of this violence is the unravelling in 2014 of a two-year-old truce between the country’s two principal gangs: Calle 18 and Mara Salvatrucha 13. Since the collapse of the truce, “parts of El Salvador have resembled war zones, as 6,000 soldiers were deployed on the streets alongside 23,000 police officers. Truckloads of masked security forces armed with machine guns patrol and carry out house to house searches, looking for gang members.” Gangs have targeted the police and government officials with improvised explosive devices (IEDs) and hand-grenade attacks.

The kinds of dangers which this situation presents to a Salvadoran woman are illustrated in chilling detail by the personal account of “Norma,” which is contained in a report from the United Nations High Commissioner for Refugees (UNHCR):

“In late 2014, four gang members abducted her and took her to a nearby cemetery. Three of the four proceeded to rape her; she believes they targeted her because she was married to a police officer. ‘They took their turns…they tied me by the hands. They stuffed my mouth so I would not scream.’ When it was over, she said, ‘They threw me in the trash.’ She contracted a sexually transmitted disease as a result of the rape.”

El Salvador is not alone in suffering from this level of violence. The Huffington Post notes that in Honduras “militarization that led to the reduction in murders also led to more alleged abuses by soldiers, including murder, torture and rape.” In Guatemala, high levels of violence are compounded by serious political instability. And, adding insult to injury, El Salvador, Guatemala, and Honduras are all struggling with droughts. The U.S. State Department acknowledges that “it will take years to fix problems in Central America.” Which begs the question of why the U.S. government would deport mothers and children to countries in the midst of such violent turmoil.

But that’s what is happening. The number of unaccompanied minors and parents with children fleeing El Salvador, Honduras, and Guatemala is increasing, as a report from the Migration Policy Institute describes. This is occurring despite a concerted effort by the U.S. government to deter would-be migrants through public information campaigns in their home countries coupled with more vigorous border enforcement by the Mexican government along its southern border with Central America. But none of this changes the conditions which parents and children are trying to escape. No amount of “public information” and no amount of border enforcement is going to deter someone who fears that his or her family might be slaughtered at any moment. And deporting someone back to that kind of danger is inhumane and indefensible.