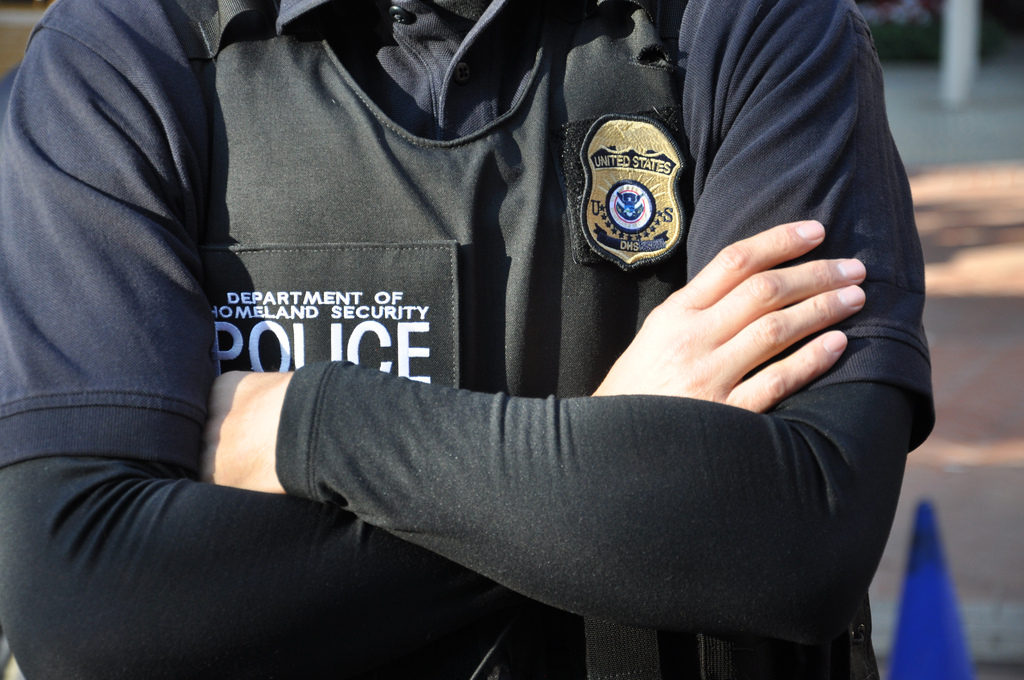 After a series of immigration raids last weekend, resulting in a reported 121 children and mothers being rounded up, Immigration and Customs Enforcement (ICE) quickly transferred many of these families to the family detention center in Dilley, Texas to rapidly process them for deportation. While few have been able to access legal counsel since being apprehended, some detained in Dilley found their way to the CARA Family Detention Pro-Bono Project’s on-the-ground volunteers. CARA volunteer attorneys have succeeded in halting the removals of four Central American families (12 individuals total), whose deportations were imminent.

Based on intake interviews, the CARA attorneys discovered that the families had not appealed their asylum cases to the Board of Immigration Appeals (BIA), and they promptly assisted them in doing so, requesting emergency stays of deportation, which the BIA granted in record time.

Immigration attorney Laura Lichter told McClatchy News: “What does it mean when we get five out of six cases stayed? That means something is wrong here.”

While the circumstances of each family vary, the following trends have become clear: the women interviewed have fled some of the most violent areas in the Western Hemisphere; few understand the legal process or their right to appeal a negative determination by the immigration judge; ICE is, in many cases, refusing to let certain women meet with attorneys to discuss their cases; and none of the family members saw a warrant before ICE entered their homes.

Given the grave concerns about ICE’s enforcement tactics that have come light through the interviews with women at Dilley and the lack of transparency surrounding the raids, the American Immigration Council and the American Immigration Lawyers Association sent a letter to Department of Homeland Security (DHS) Secretary Jeh Johnson criticizing DHS for conducting raids to arrest and remove asylum-seeking Central American families, and calling for a meeting to discuss how to guarantee due process and the necessary humanitarian protections for those families who fled extreme violence. The letter states:

“We see no justification for DHS’s use of these aggressive enforcement tactics on such a vulnerable population that risks sending families back to life-threatening conditions in their home countries. These actions are a waste of enforcement resources, raise serious concerns about violations of due process, and foment fear within immigrant communities. Recognizing that some families may be deported as early as today, we ask that you meet with us as soon as possible, preferably this week, to discuss how to guarantee due process and the necessary humanitarian protections for these families. We also ask that DHS provide more information regarding the raids and the apprehended families—the lack of transparency has made it extremely difficult to provide assistance to those affected.”

“Since 2014, DHS has used expedited removal and other rapid procedures against these Central American families that have undermined their meaningful opportunity to express fear and to seek asylum. Now DHS has employed heavy-handed raid tactics that impose even greater barriers to humanitarian relief. AILA and the Council have proposed more sensible and humane procedures to ensure compliance with immigration law while also protecting the rights of these families.”

Over the coming days, it is likely that many more families who were swept up in the raids will appear in family detention facilities to be processed for removal. It’s hard to know however, how many will find their way to attorneys who can help them navigate the complex appeals process. Without the cooperation of immigration officials, the likelihood is that very few will have a meaningful opportunity to appeal to a higher court for the protection they came to the U.S. in search of.