What to Expect From Congress on Immigration in 2016 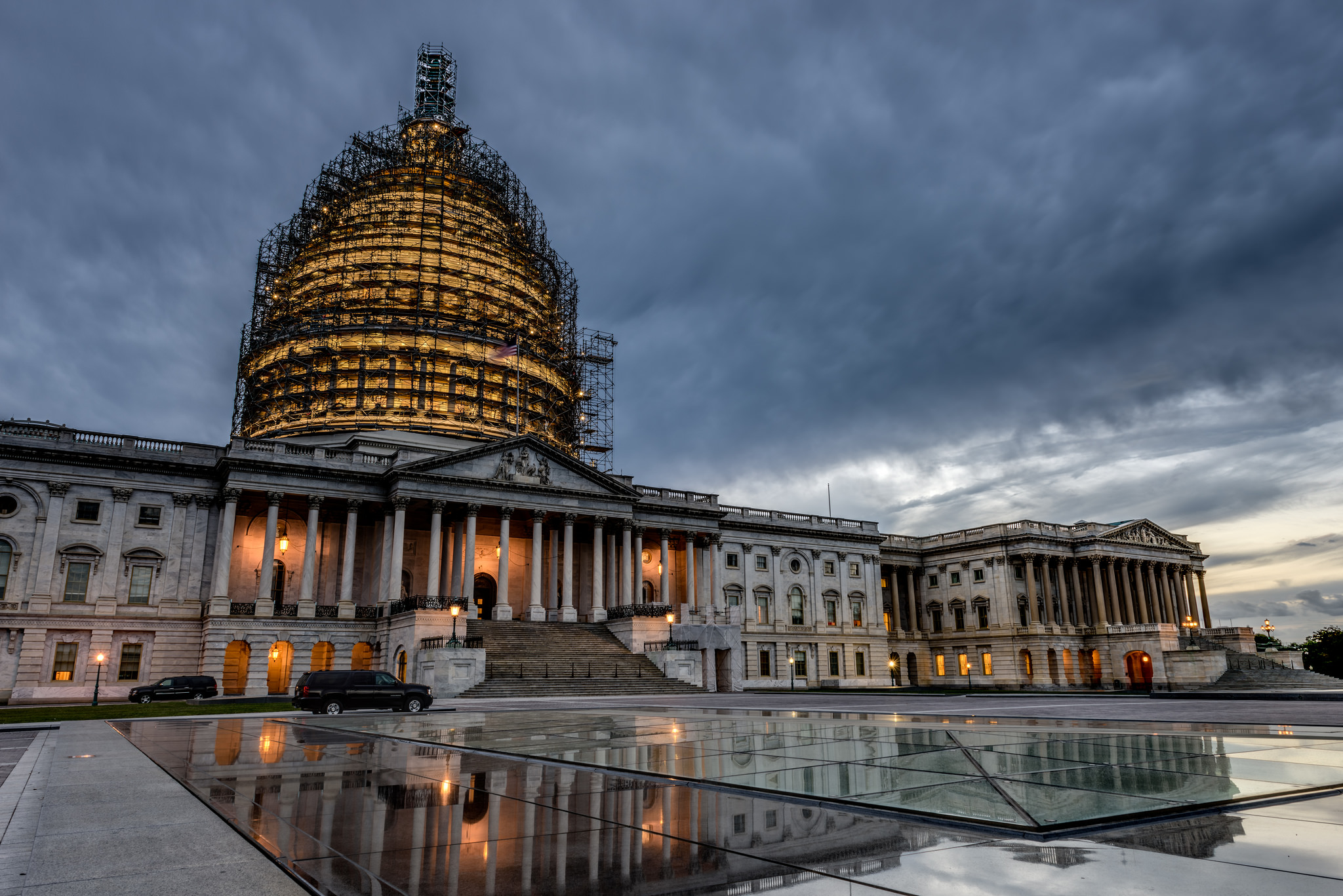 As members of Congress make their way back to Washington, D.C. this week, the prevailing wisdom is that nothing substantive will happen on Capitol Hill because we have officially entered an election year. On immigration, there is little hope that lawmakers will take up comprehensive reform, but that does not mean Congress will not try to enact other changes.

In the Senate, Minority Leader Harry Reid (D-NV) has said in 2016 he would like to revisit the Visa Waiver Program (VWP) changes passed as part of the omnibus spending bill that passed Congress in December. The legislation terminates VWP travel privileges for all citizens of VWP countries who are also nationals of Iraq, Syria, Iran, or Sudan, singling out and discriminating based on nationality. It also excludes all individuals who have traveled since March 1, 2011 to certain countries– including Syria, Iraq, and other designated countries. Specifically, Reid said, “There are a couple of problems with it…The Republicans pushed it too hard and too fast.” On the Republican side, Majority Leader Mitch McConnell (R-KY) has promised to move legislation dealing with Iraqi and Syrian refugees during the “first quarter” of 2016. In November 2015, the House hastily passed a bill that would not allow any refugee from Iraq and Syria into the United States until the Federal Bureau of Investigations (FBI) certifies to the Department of Homeland Security (DHS) and the Director of National Intelligence (DNI) that the person has received a background investigation sufficient to determine whether he or she is a U.S. security threat; and may only be admitted to the United States after DHS, with the unanimous concurrence of the FBI and the DNI, certifies to Congress that the refugee is not a threat. It is unclear if McConnell will attempt to move the same or a similar bill or a different proposal.

The House of Representatives likely will try to move immigration enforcement-only legislation. Just before Congress left town, Bob Goodlatte (R-VA), Chairman of the House Judiciary Committee, which has jurisdiction over immigration issues, said in light of the terrorist attack in San Bernardino:

“The House Judiciary Committee is working on legislation that will require, among other things, in-person interviews for both the visa applicant and the sponsor at each step in the process. Additionally, the bill will require that the agencies responsible for vetting the visa applicant check his or her employment and educational history as well as review open source information, such as social media accounts, to learn more about the person seeking to come to the United States. This legislation will be introduced soon and will go through regular order so that members can thoroughly review it and offer their input on the bill.”

Goodlatte has also strongly hinted that he expects the House to take up the Asylum Reform and Border Protection Act (H.R. 1153), a bill approved by the House Judiciary Committee in March 2015. This bill strips important protections from vulnerable populations and seeks to limit access to asylum in the United States.

Lastly, as part of the omnibus spending bill passed in 2015, Congress reauthorized several key immigration programs, including EB-5, the Conrad 30 Program, and the Special Immigrant Non-Minister Religious Worker Program; however, they are authorized only through September 30, 2016.  Therefore, later this year Congress, will have to address these programs again. Chairman Goodlatte and Ranking Member John Conyers (D-MI) have been working with Senators Chuck Grassley (R-IA) and Patrick Leahy (D-VT) on a long term extension of the EB-5 Program, which would also include some reforms to the program. Goodlatte and Conyers expressed disappointment that their reforms were not included in the omnibus and announced plans for a hearing on the program this year.

Hanging over all action in Congress will be the Presidential nominating process, especially with four U.S. Senators running for president, which gets underway in February. With how political and shrill the rhetoric around immigration in Congress has become, it might be a positive thing that Congress is unlikely to act on reform this year.