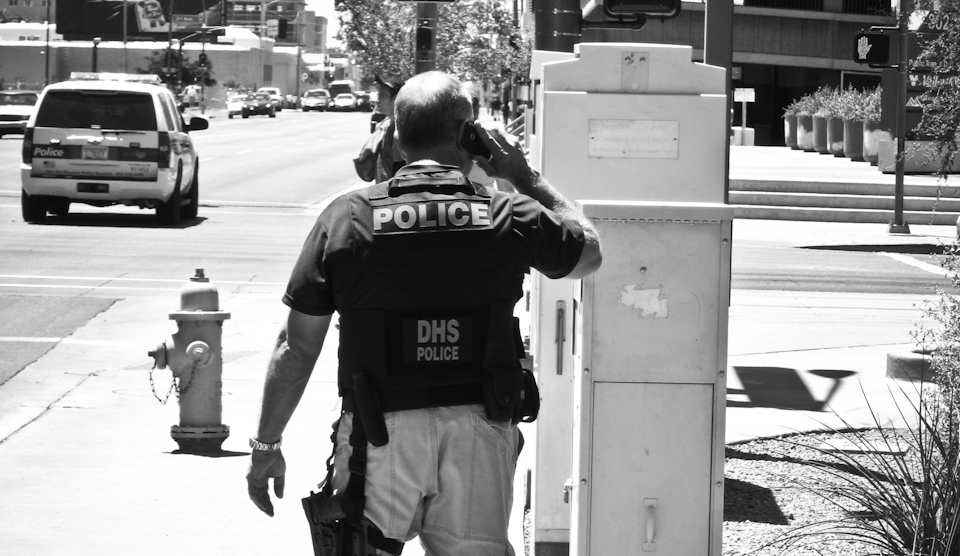 This past weekend, the Department of Homeland Security (DHS) conducted immigration raids, primarily in Georgia, Texas and North Carolina where, according to DHS, they rounded up 121 individuals, mostly women and children. DHS now is transporting the families to Texas to process them for deportation. The raids were anticipated, as The Washington Post broke the news in late December that the Obama Administration was considering conducting fugitive-operation round-ups of Central American families who remained in the U.S. after an immigration judge ordered them removed.

“The focus of this weekend’s operations were adults and their children who (i) were apprehended after May 1, 2014 crossing the southern border illegally, (ii) have been issued final orders of removal by an immigration court, and (iii) have exhausted appropriate legal remedies, and have no outstanding appeal or claim for asylum or other humanitarian relief under our laws.”

There is also no sign that they will let up or that this will be the end of the raids. The Secretary also noted: “At my direction, additional enforcement operations such as these will continue to occur as appropriate.”

While it remains to be seen whether the families DHS apprehended this past weekend fit neatly in these categories, DHS has offered no reasonable explanation for targeting vulnerable families for deportation. For the past few years, refugee families and children have fled escalating violence and persecution in Central America and sought protection in the United States. Instead of protecting them, however, the U.S. Government is prioritizing their deportation, sending them back to some of the most dangerous countries in the Western Hemisphere. The Obama Administration has consistently failed to treat these mothers and children from Central America as asylum seekers, deserving of our compassion. It is not a crime to arrive at the U.S. border to request protection, and the overwhelming evidence indicates that these families have legitimate claims under U.S. law.

Moreover, although DHS is obligated to ensure that each person is afforded an opportunity to pursue asylum and other forms of protection in the United States, the current system sets up families to fail. They are provided little to no meaningful information about their rights and responsibilities to present their claims for asylum and other forms of relief. Far too often, refugee families are either detained in private prisons or apprehended and then released from immigration custody without adequate information about how to pursue their cases and when and where to go for their court hearings. Most have no legal representation—the single most important factor in ensuring their appearance in court and succeeding in their cases.

Instead of prioritizing the enforcement and removal of vulnerable families, the Obama Administration should take steps to ensure a full and meaningful process for each asylum seeker. This must include access to legal counsel. It is time to stop treating these families as security threats and instead recognize the very real threats to life and liberty facing these families at home.