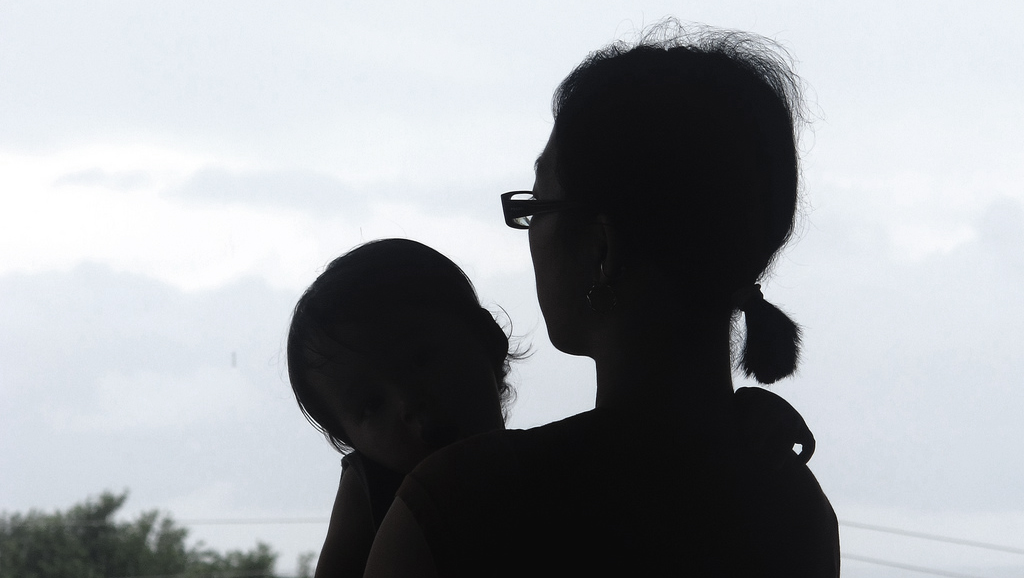 Even before the recent ICE raids on Central American families began last week, there were serious signs that the government was undermining due process and not providing asylum-seekers a meaningful opportunity to make their cases. Many of the violations were brought to the attention of the immigration agencies by the CARA Project and Human Rights First, through a formal letter to the Directors of USCIS and ICE, which called upon the Department of Homeland Security to halt the egregious due process violations taking place inside family detention centers in Texas and Pennsylvania.

The December 24, 2015 letter explained that since the deadline for the government to comply with the Judge’s orders in the Flores case, the government has implemented a rapid deportation strategy that has short-circuited due process. Despite the danger of wrongfully deporting mothers and children fleeing extreme violence in Central America, the government has introduced practices that offend fundamental principles of due process and obliterate key protections built into the expedited removal process.

The problematic practices detailed in the letter include the following:

The letter details the examples of 14 families affected by these practices, including young children, indigenous language speaking families, survivors of rape and domestic violence, and victims of gang extortion, targeting, threats, and assaults. The administration has issued no formal response to the letter, instead beginning abhorrent and overly aggressive enforcement tactics targeting Central American families, rounding them up and detaining the families at the detention center in Dilley, Texas, prior to deportation. This new enforcement practice fits with the other recent shifts in USCIS and ICE practices, detailed in the December 24 letter, and underscore the administration’s complete lack of understanding of the vulnerability of this population of asylum seekers.