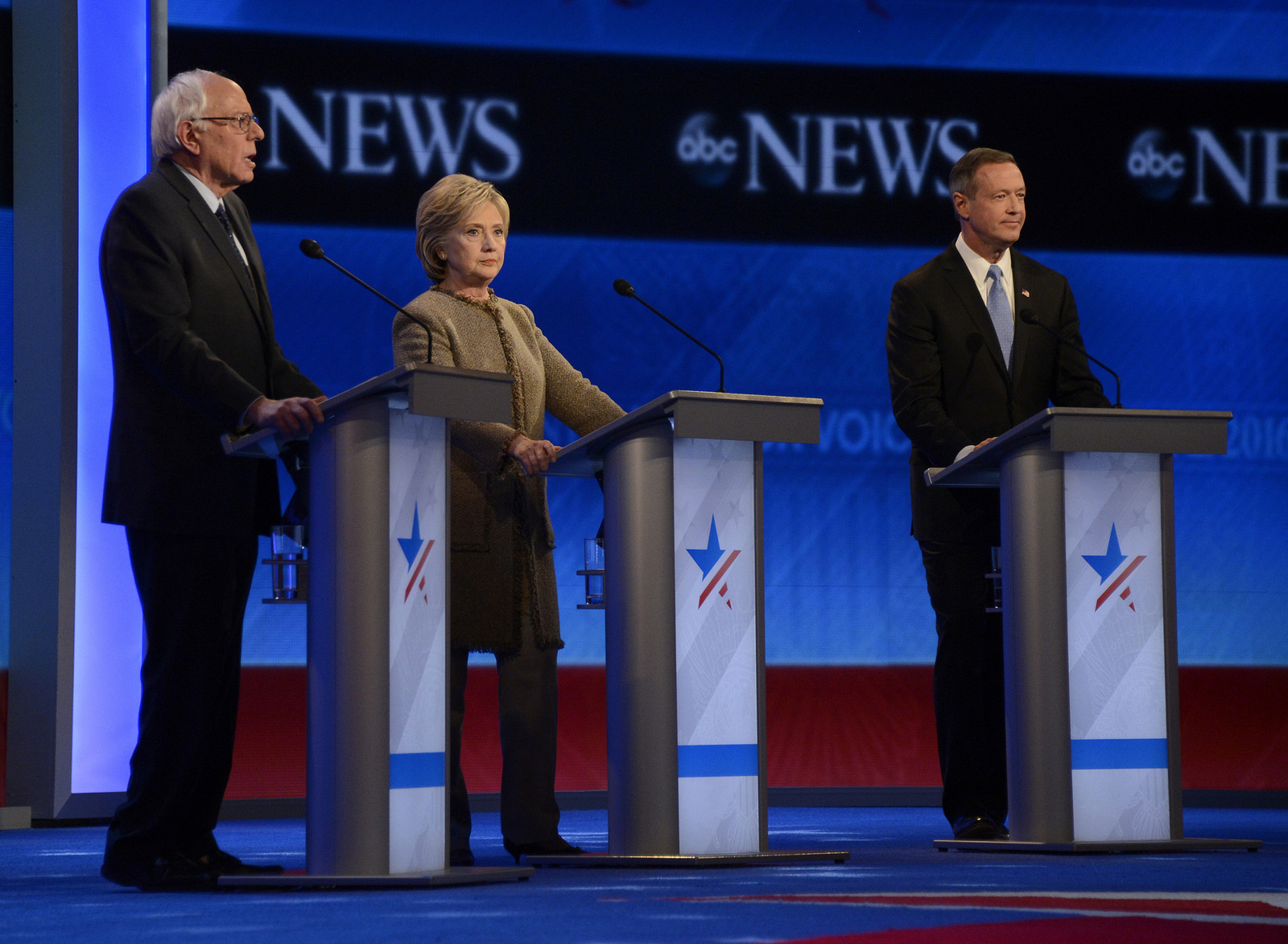 The recent immigration raids that saw 121 individuals rounded up by Immigration and Customs Enforcement have created not only a due process crisis, but a powerful political backlash from members of Congress, as well as Presidential candidates who disagree with the policy of aggressively deporting asylum-seekers. The government’s decision to round up Central American families over New Year’s weekend continues to reverberate from the local to the national level with the President’s own party pushing back against these policies.

In the immediate aftermath, two of the three Democratic Presidential candidates responded. According to the Associated Press:

“Before about 1,000 people packed into a Des Moines church, Sanders said that while he works closely with President Barack Obama, “I do not agree with him on his policy toward deportation.” And O’Malley bemoaned the timing of the raids, stating that “Jesus himself was a refugee child.”

“‘Hillary Clinton denounced the Obama administration’s deportation raids as “divisive” here on Monday night, and joined her rivals in the race for the Democratic nomination in calling for an end to the raids. ‘I don’t think the raids are an appropriate tool to enforce the immigration rules,’ Clinton said. ‘I think they are divisive. They are sowing discord and fear.’”

On Tuesday, Rep Luis Gutierrez, Zoe Lofgren and others released a letter signed by three-fourths or 146 members, of the Democratic Caucus in the House of Representatives asking the President to “halt the current enforcement actions towards Central American mothers and children.” The letter also criticizes the administration for not presenting a ‘comprehensive refugee solution’ to the rising migration numbers from Central America, calling Obama’s current deterrent strategy ‘ineffective.’

“The fact that several of these families were subsequently granted emergency stays of removal indicates that the system has failed these refugees…we are gravely concerned that DHS may have already removed others and children from the United States and returned them to violent and dangerous situations in their home countries.”

At the local level, in Montgomery County, a suburb of Washington D.C., the County Executive, Ike Leggett, issued a statement to the public decrying the public fear that had been stirred up as a result of the raids. He further said:

“Please know that our county police will play no role in enforcing federal immigration law. If you have reason to need help from our police, do not be afraid to call on them.”

The Obama Administration has consistently refused to recognize and treat these families as refugees and has targeted these women again and again in an effort to deter future asylum seekers. This is a shameful choice which runs contrary to our own laws and being criticized widely.