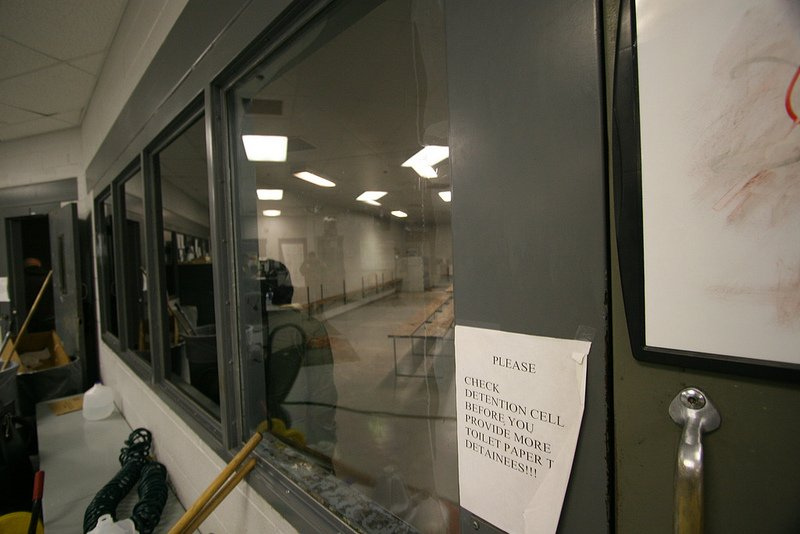 A federal court in Tucson, Arizona held that U.S. Customs and Border Protection (CBP) must answer allegations of horrific conditions experienced by individuals in Tucson Sector detention facilities (a.k.a. “hieleras”) along the southern border. In decisions handed down on January 11, the court decided that the case, Doe V. Johnson, may proceed as a class action (i.e., the court “certified” the class) and rejected the government’s motion to dismiss. CBP had strenuously urged the court to dismiss the case even before plaintiffs had the chance to prove their claims.

In the decision certifying the class, the court held that the three plaintiffs who filed the suit represent thousands of immigrants who have been and will continue to be denied basic necessities in CBP detention. The government’s main arguments against class certification were that plaintiffs could not show “commonality” or “questions of law or fact common to the class.” The court was unpersuaded. It pointed to documentation showing that class members reported similar experiences, such as “frigid temperatures, overcrowding, lack of beds and blankets, constant illumination, and lack of adequate food, water, health care, and sanitary supplies.”

The court also rejected the government’s attempts to distinguish this case from others that arose in the criminal detention context. As the court explained, “. . . such a finding would lead to the absurd result that only criminal detainees, not civil detainees, could ever litigate system-wide conditions of confinement.” Finally, the court poked holes in the government’s argument that class certification is not appropriate because plaintiffs could not identify official policies regarding detention conditions that applied to all class members. The court pointed to the 75 declarations by individuals detained in the Tucson Sector as evidence of “common exposure to harm” and a reminder that policies do not have to be official:

“A policy, practice, or custom may be inferred from widespread practices or evidence of repeated constitutional violations for which the errant officials are not reprimanded.”

The government fared no better with the arguments it presented in its motion to dismiss the lawsuit.  In rejecting this motion, the court emphasized the clear due process rights of individuals in civil detention:

“At a minimum, . . . ‘an individual detained under civil process – like an individual accused but not convicted of a crime – cannot be subjected to conditions that ‘amount to punishment.’”

The court wholly rejected the government’s argument that CBP detention conditions are reasonable under certain circumstances and not intended as punishment. Those arguments, the court said, go to the merits of the case and are premature. Plaintiffs, the court held, did what they were required to do at the initial stage of the case – they alleged facts that, if true, plausibly state a claim that detention conditions at CBP facilities violated their constitutional rights.

The court’s decisions are extremely important initial victories in this case seeking to hold CBP accountable for conditions in its Tucson Sector detention facilities. Now, the government must answer to thousands of immigrants detained in these facilities who continue to suffer abusive treatment at the hands of Border Patrol agents. Plaintiffs already filed a motion for a preliminary injunction, which CBP must now answer. The preliminary injunction seeks to put a stop to the ongoing constitutional violations while the lawsuit continues.

Photo Courtesy of the Fronteras Desk.