U.S. Children of Undocumented Immigrants Set up for Failure by Current Policies 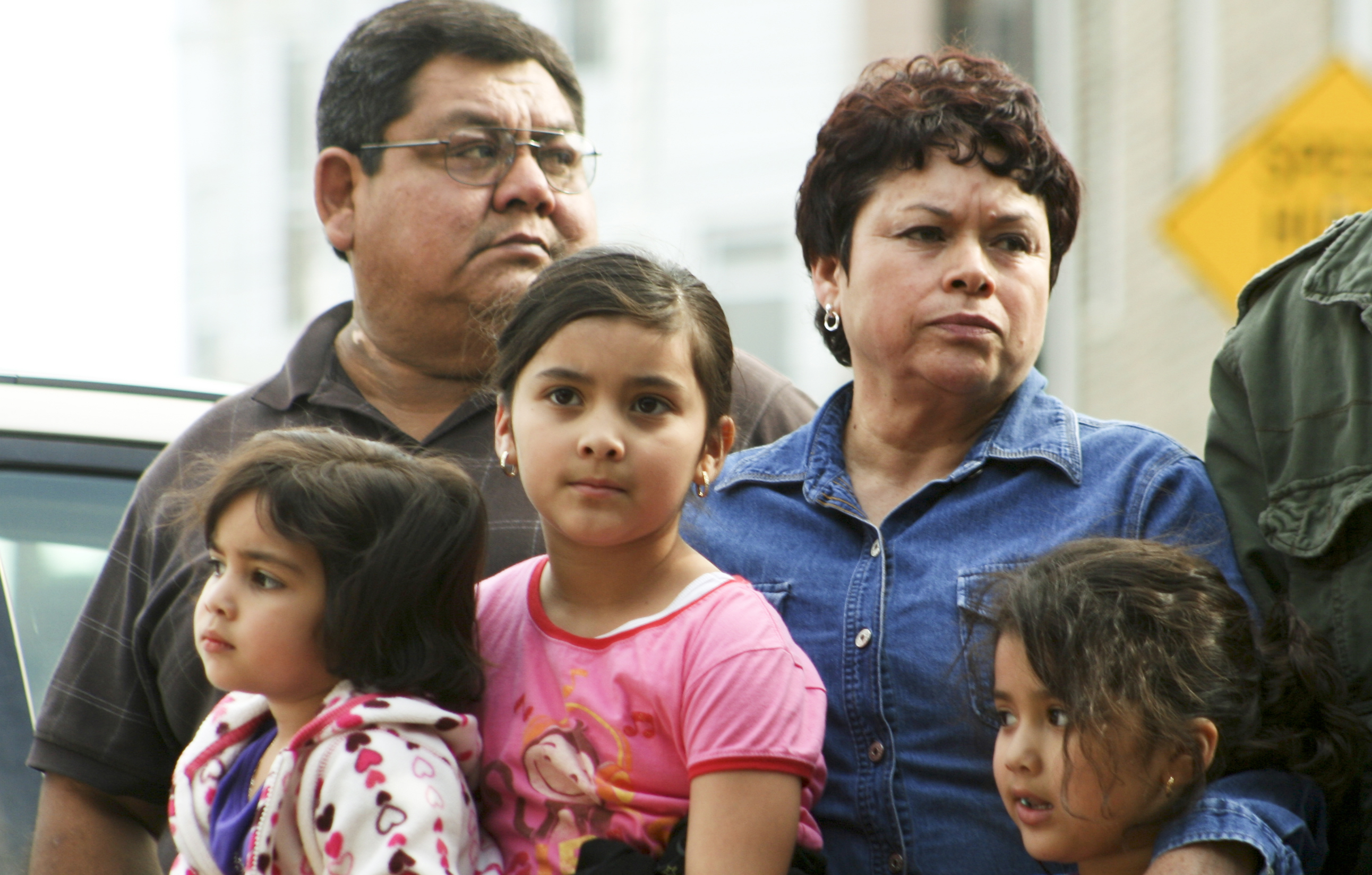 Specifically, about 75 percent of children with an unauthorized parent live in households with incomes below 185 percent of the federal poverty level; whereas 51 children of immigrants overall and 40 percent of all U.S. children live in households with incomes below this level. As the report points out, low income is typically associated with poor health outcomes, developmental delays, and low school achievement. Children ages 3 to 4 with an unauthorized parent are also less likely to be enrolled in preschool (37 percent) than all children of immigrants (45 percent) or all U.S. children (48 percent). As other research has shown, the exposure to preschool education has lasting effects—including long-term school success, higher achievement test scores, lower rates of grade repetition, and higher educational attainment among others. In addition, 43 percent of children with at least one undocumented parent live in families where no member age 14 or older spoke English very well compared to 24 percent of all children of immigrants.

These numbers are alarming. The socioeconomic and educational disadvantage experienced by children of undocumented immigrants today will have an impact in these children’s lives for years to come. According to an earlier study by child development experts Jeanne Brooks-Gunn and Greg Duncan:

“Children who live in extreme poverty or who live below the poverty line for multiple years appear, all other things being equal, to suffer the worst outcomes. The timing of poverty also seems to be important for certain child outcomes. Children who experience poverty during their preschool and early school years have lower rates of school completion than children and adolescents who experience poverty only in later years.”

These children could be in a much better place had Congress succeeded in its attempts to provide a pathway to legal status or citizenship to their parents. Many of them would also be better off had the initiative announced by the Obama administration to provide relief to the parents of U.S. citizen or lawful permanent resident children (known as Deferred Action for Parents of Americans and Lawful Permanent Residents) been implemented. Instead, the implementation of DAPA was blocked first by a lower court judge and subsequently by a court of appeals.

In the meantime, a large portion of US children are condemned to live in the margins of prosperity, opportunity, and hope. In a few years, these children will be a significant part of our country’s workforce, community, and electorate. By ignoring this fact today, policy-makers are being shortsighted and are also missing an incredible opportunity. This is yet another reminder that immigration policy is not just about regulating the rights of immigrants; it is also about what kind of country we are designing for years to come.