Is It Time to Change our Cuban Immigration Policy? 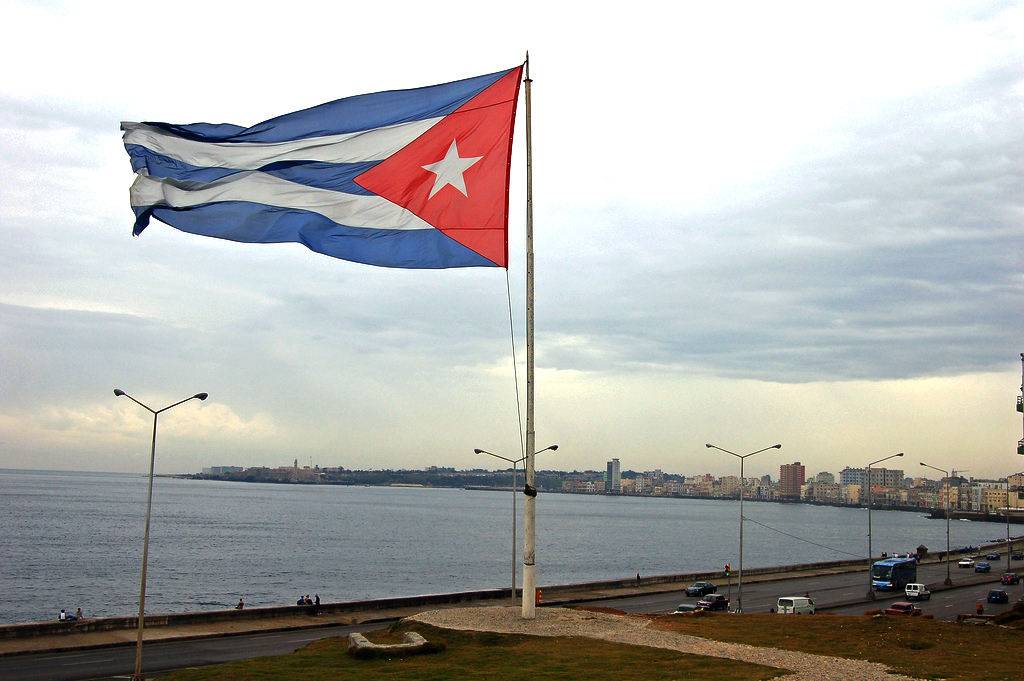 In December of 2014, President Obama restored full diplomatic relations with Cuba and, for the first time since 1961, opened an embassy in Havana.  Many believe that normalizing relations with Cuba may prompt Congress to change the current laws regarding the treatment of Cuban migrants. Perhaps in anticipation of this happening, over the past year, there has been a significant spike in the number of Cubans coming to the United States.

Congress passed the Cuban Adjustment Act (CAA) in 1966 to address the hundreds of thousands of Cubans fleeing to the United States after Fidel Castro came to power in January 1959. Under the law and policy currently in place, Cubans who come to the United States, even if they arrive without authorization, can become lawful permanent residents one year after their entry. There are no limits to the number of Cubans that can come in any given year because Cubans are exempt from any numerical caps under the CAA. According to the Migration Policy Institute, “Cubans represent one of the ten largest foreign-born groups in the United States, with an estimated 1.1 million immigrants.” Under the 1996 Illegal Immigration Reform and Immigrant Responsibility Act, the CAA will sunset once Cuba becomes a democracy.

Since the President’s announcement in December 2014, the number of Cubans entering the United States has risen significantly. According to PEW Research Center, “Overall, 43,159 Cubans entered the U.S. via ports of entry in fiscal year 2015, according to U.S. Customs and Border Protection data obtained through a public records request. This represents a 78% increase over the previous year, when 24,278 Cubans entered. And those 2013 numbers had already increased dramatically after the Cuban government lifted travel restrictions. By comparison, in fiscal 2011, just 7,759 Cubans came into the U.S.”

Many in Congress now are contemplating ways to change or repeal the CAA. On one side there are members of Congress like Rep. Paul Gosar (R-AZ), who introduced legislation in 2015 that currently has 10 congressional co-sponsors to repeal the entire Cuban Adjustment Act. Gosar introduced the legislation in response to the announcement in December 2014, saying, “If President Obama has normalized relations with Cuba, why would we treat illegal immigrants from that nation any different than those from other countries?”

Other members of Congress, including the Florida delegation, which represents a significant number of the Cubans who have immigrated to the United States over the last 55 years, are focused on preventing Cubans immigrants from accessing benefits meant for refugees. Currently all Cuban immigrants, regardless of their reasons for leaving the island, are treated as refugees and asylees, which grants them access to the federal Refugee Resettlement Program.

Rep. Carlos Curbelo (R-FL) introduced bi-partisan legislation, the Cuban Immigrant Work Opportunity Act, that would allow only people who show they qualify for asylum under the regular asylum provisions to access the Refugee Resettlement Program. As our country moves closer to normalizing relations with Cuba, the calls to re-examine our Cuba policy will only continue to grow. Instead of waiting until the last minute to act, Congress should begin looking at this issue now.