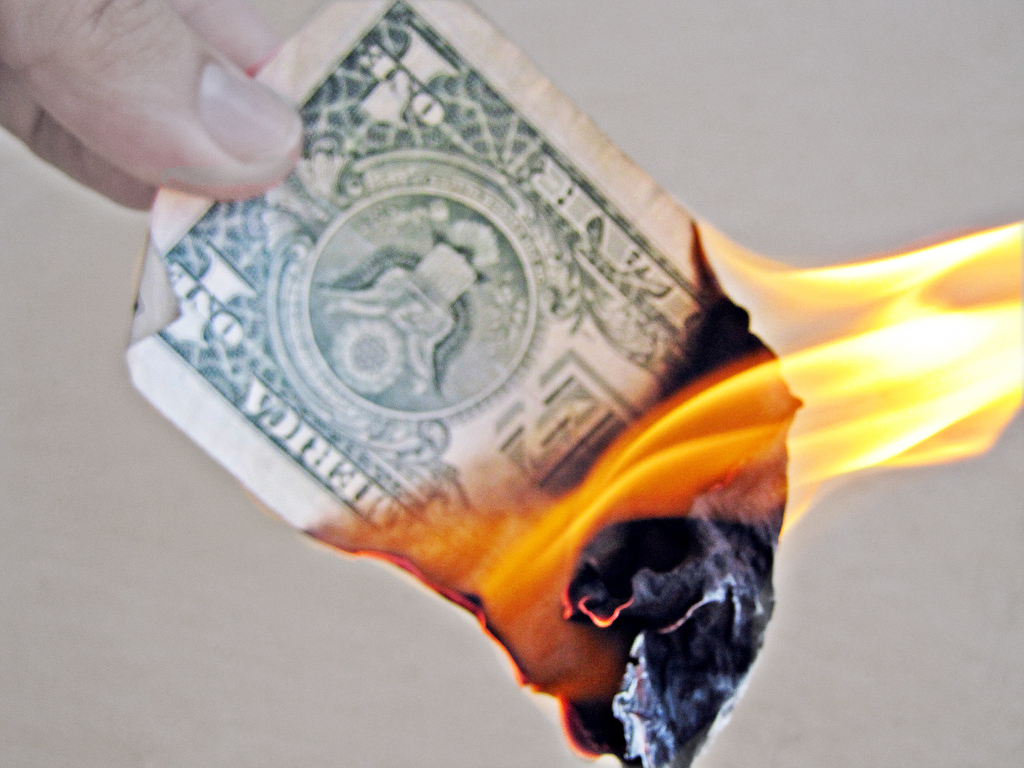 The GOP candidates for President are falling over one another to demonstrate who would be the “toughest” on immigrants and who would finally make U.S. borders “secure.” Leading the way is Donald Trump, who issued shrill declarations during the January 14 GOP debate that “We have no borders” and “Illegal immigration is beyond belief”—all of which is hard to reconcile with the fact that more Mexicans are now leaving the country than coming.

Nevertheless, Trump promises to fix many of the nation’s problems by building a Great Wall along the U.S.-Mexico border and deporting all immigrants not legally authorized to be in the country. Not wanting to be outdone, Senator Ted Cruz of Texas has also called for the building of a wall—which has prompted Trump to accuse him of being a copycat. Moreover, while Trump would allow some of the unauthorized immigrants he deports to apply to come back to the United States if they prove themselves to be “very good,” Cruz’s plan would allow none of them to return.

Much of this tough talk may be bluff and bluster; the verbal smoke and mirrors that is so often employed by political candidates in a tough election. But at least some of it may be for real, which raises serious questions about its practicality, social repercussions, and economic impact. Let’s consider just the likely economic aspect of policies that would kick out all unauthorized immigrants and build a 2,000 mile-long wall between the United States and Mexico.

Various sources consulted by CNBC found that it would probably cost about $12 billion to build a Trump Wall along the border —plus $750 million per year to maintain it (not counting all of the Border Patrol agents, helicopters, airplanes, and drones needed to monitor the wall for breaches). In a 2013 Forbes story, Rep. Henry Cuellar (D-Texas) aptly described a border fence as “a 14th century solution to a 21st century problem.” It is a “solution” that fails to account for the fact that roughly 40 percent of currently unauthorized immigrants came to the United States on valid visas and stayed after those visas expired. Nor does it account for the unknown share of the unauthorized who are led by smugglers through ports of entry rather than through expanses of empty desert.

In other words, a border fence would have no impact on at least half of the unauthorized immigrants entering the country, and its impact on the other half would be partial at best given the proven ability of smuggling organizations to go under, through, or over the stretches of border fence that already exist.

Leaving the cost of a border wall aside, what about the Trump Mass Deportation Plan? Not surprisingly, the economic damage wrought by the expulsion of millions of people from the country would be massive and would ripple through a wide range of industries. As a January 11 story in Politico describes:

“If 11 million immigrants were rounded up and removed from the country, many of the jobs they do — including restaurant, hotel and low-end construction work — could go largely unfilled, economists say. That would create a large and immediate hit to gross domestic product growth and the effects would ripple out to companies that supply goods and services to all those businesses. There would also be 11 million fewer people consuming goods and services, further driving down economic activity.”

According to a 2015 report from the conservative American Action Forum, the effort to actually remove that many people from the United States, and prevent any new unauthorized immigrants from coming in their place, would be enormous:

“Depending on how the government conducts its apprehensions, it would need to spend $100 billion to $300 billion arresting and removing all undocumented immigrants residing in the country, a process that we estimate would take 20 years. In addition, to prevent any new undocumented immigrants going forward, the government would at a minimum have to maintain current immigration enforcement levels. This results in an additional $315 billion in continuing enforcement costs over that time period.”

On top of that would be the broader economic impact of losing so many workers and consumers:

“Removing all undocumented immigrants would cause the labor force to shrink by 6.4 percent, which translates to a loss of 11 million workers. As a result, 20 years from now the economy would be nearly 6 percent or $1.6 trillion smaller than it would be if the government did not remove all undocumented immigrants. While this impact would be found throughout the economy, the agriculture, construction, retail and hospitality sectors would be especially strongly affected.”

Building and maintaining an ineffective border wall will waste tens of billions of dollars. Mass deportation will result in a smaller labor force, declining levels of consumer spending, and a diminished GDP. This is a recipe for economic catastrophe. And this is what the Trump/Cruz approach to immigration heralds for the United States.