Undocumented Population Continues to Decline in the U.S. 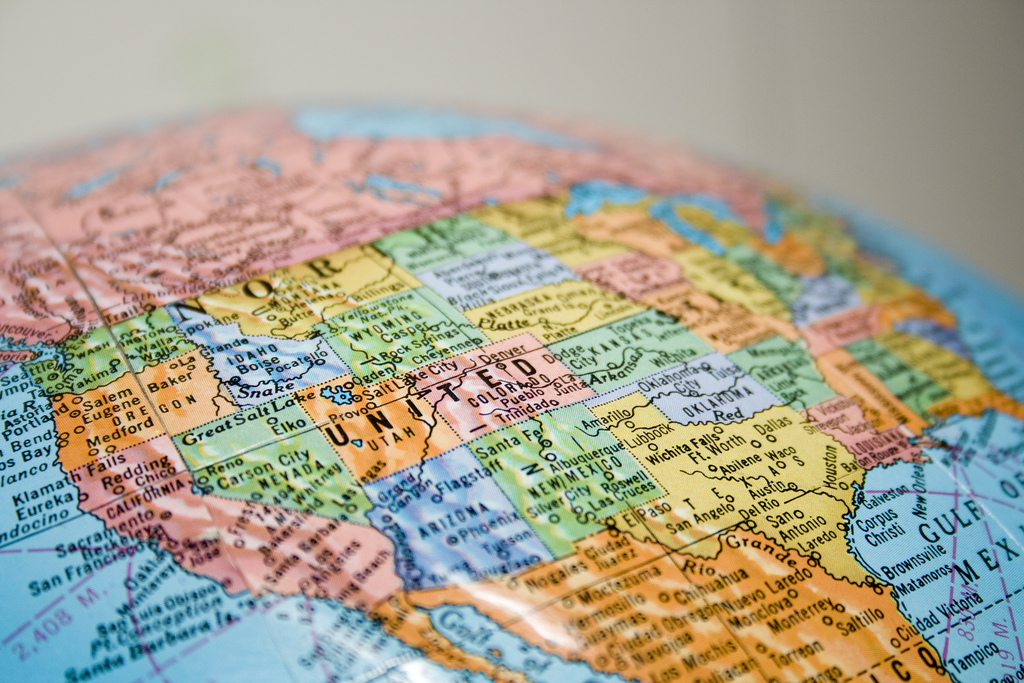 Despite significant job growth and an economic recovery over the last few years, the undocumented population in the United States has continued to decline. According to a new report by the Center for Migration Studies (CMS) released last week the undocumented population has decreased every year from 2009 to 2014, falling below 11 million for the first time since 2004.

While both reports leave out specific reasons for the decline in the population nationwide, according to the Washington Post, “experts have attributed it to a combination of tighter U.S. border security measures and economic and demographic changes in Mexico.”The altered dynamics have changed the makeup of the undocumented population. This would appear to make sense as border apprehensions, the main measurement for illegal border crossing, by Customs and Border Protection are at historic 40-year lows.

Yet despite this downturn, the harsh rhetoric around immigration continues. The undocumented population now represents around 3% of the total U.S. population, yet the tax dollars spent on border security are at their height and the political debate remains centered on how to control, deport and diminish this small population, two-thirds of which have lived in this country for a decade or longer. It’s time we took a more pragmatic, affordable approach to normalizing the status of the undocumented individuals living among us.