What President Obama Proposed on Immigration in His Final Budget 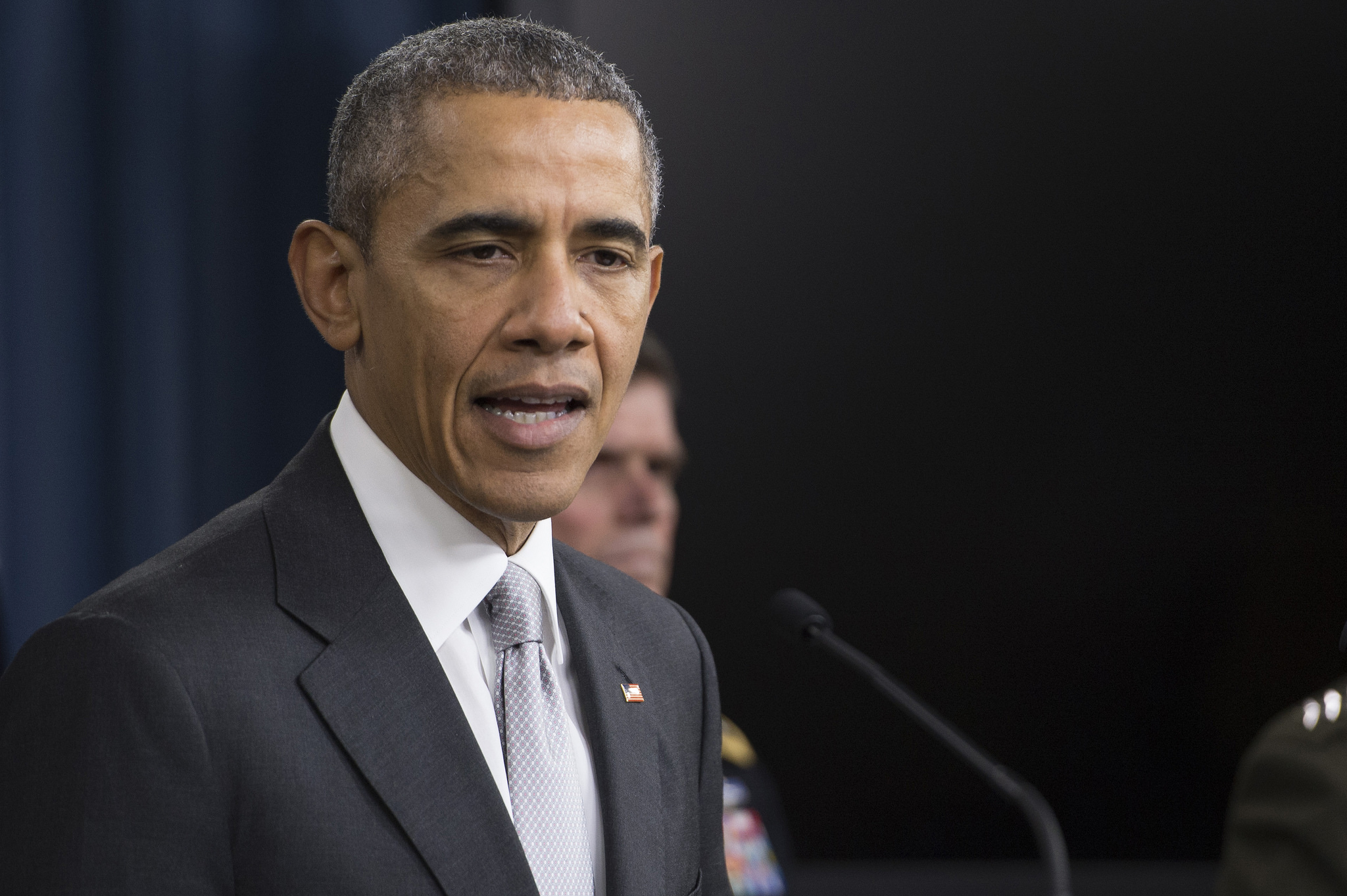 President Obama unveiled his proposed budget for Fiscal Year (FY) 2017 which begins on October 1, 2016. While this is the President’s final budget and is largely seen as a political document, it does set the baseline for the funding of federal programs and new initiatives executive agencies would like to undertake.

The funding allocated to DHS’ Immigration and Customs Enforcement (ICE) appears to indicate that the President is attempting to shift the focus away from increased detention of immigrants. The President asked Congress to reduce the overall number of detention beds to 30,913—a reduction of over 3,000 from the current 34,000. More specifically, ICE asked for only 960 family detention beds, which is a reduction of 1,800 beds compared to the previous year. To couple with this reduction in detention, ICE is requesting an increase of $11 million for Alternatives to Detention in order to place up to 53,000 low risk individuals under various forms of daily supervision. From the beginning, organizations and members of congress have called on DHS to close inhumane, costly, and punitive family detention facilities, and increase alternatives to detention; maybe DHS is finally listening.

In terms of interior enforcement, ICE is seeking additional funding for the Criminal Alien Program (CAP) which includes the new Priority Enforcement Program (PEP). PEP replaced Secure Communities under the executive actions announced in 2014. According to ICE, under Secure Communities there were 377 jurisdictions around the country that were not complying in some form when ICE issued a detainer (asking a jurisdiction to hold an individual for a period of time so ICE could take custody of that person for immigration enforcement purposes). However, 277 of those jurisdictions are now honoring PEP requests in some form. As more jurisdictions start using the program, ICE anticipates the need for more funding.

When looking at border enforcement in the budget, Customs and Border Protection (CBP) appears to be trying to take additional steps toward transparency and accountability. First, CBP asked Congress for $5 million for the continued study of body-worn camera technology for CBP law enforcement activities. This follows a trend around the country of law enforcement agencies implementing body-worn cameras and the release of a study by CBP in November that said body-worn cameras are feasible and could bring many benefits to the agency. CBP has also asked for 30 new criminal investigators for their Office of Professional Responsibility to investigate misconduct and wrongdoing within the agency, which has run rampant for years.

Lastly, the Department of Justice (DOJ), which includes funding for our nation’s immigration courts, has asked for a modest two percent increase. This increase is not intended to support the hiring of additional immigration judges, rather to create additional space for the 55 new immigration judge teams that are set to be hired this fiscal year.

In the coming months, the House of Representatives and the U.S. Senate will use the President’s budget as a baseline to hold hearings and draft appropriations bills to fund the government for next year. Due to the upcoming election, Congress has less time than usual to get these bills passed but some action will be required as the government runs out of money on September 30.