How States Are Shaping the Opportunities for Those Who Are DACAmented 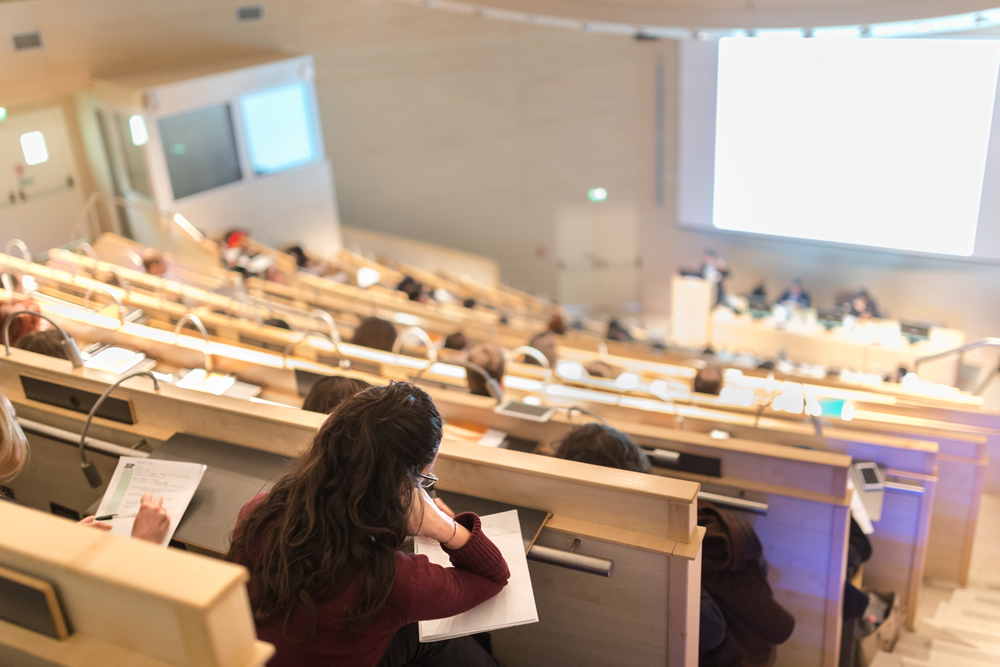 Since the Deferred Action for Childhood Arrivals (DACA) program was first implemented back in August 2012, it has positively changed the lives of hundreds of thousands of young individuals in the United States. According to the most recent official statistics, as of September 2015, almost 700,000 individuals received DACA. Today, the American Immigration Council released DACA at Year Three: Challenges and Opportunities in Accessing Higher Education and Employment, which takes a close look at the educational and employment opportunities available to DACA beneficiaries and that sheds light on the impact of those opportunities in these young individuals’ educational and economic achievements. Authored by sociologist Roberto Gonzales and his team of researchers with the National UnDACAmented Research Project (NURP), the report shows that DACA has played a key role in helping beneficiaries both find employment and enhance their earnings. Many DACA recipients, however, still face barriers with respect to educational opportunities.

The current study builds on previously reported findings from the NURP project, which revealed that DACA beneficiaries have generally experienced a pronounced increase in economic opportunities, but the distribution of those opportunities is uneven. Perhaps not surprisingly, economic gains were shown to be strongest for those attending four-year colleges and those with college degrees. These new findings from the NURP project help understand the barriers surrounding access to higher education and how the positive impacts of DACA could be maximized if its beneficiaries were able to access it. Specifically, access to four-year colleges was often impeded by lack of financial aid and location of residence.

“In particular, where one resides within the United States dramatically shapes a multitude of experiences based on local impediments and opportunities. Lack of access to financial aid and in-state tuition in many states continues to block many DACA beneficiaries from enrolling in college and completing their degrees. Without financial aid, DACA beneficiaries must work long hours, taking away from the time they can spend on schoolwork. Not only do these barriers decrease their ability to attend school continuously or full-time, they also affect their ability to perform well in school, especially compared to their documented peers who do not face this added financial hardship.”

When confronted with these barriers that prevent them from accessing a four-year college education, many of the DACA recipients interviewed in the study enrolled in job-training programs in the trades at community colleges or community-based organizations. Notably, these short-term programs present a number of advantages—including lower tuition costs and flexible schedules, which allow students to participate in the labor market while working toward completing their degrees.

All in all, a significant number of DACA beneficiaries have taken advantage of their enhanced opportunities for post-secondary education and work authorization and received training in specialized fields. However, employment in some of those specialized fields requires professional licenses, many of which are issued by states. Licensing requirements vary from state to state and some only grant licenses to U.S. citizens or lawful permanent residents. This, in turn, means that DACA beneficiaries who are trained in certain vocations may be prohibited from using newly acquired skills. This predicament is not only a problem for DACA beneficiaries confronted with that situation, but it is a waste of human capital and a missed opportunity for the states in which they live and for the country as a whole.

On balance, DACA better positions young immigrants to advance economically, and evidence from the NURP project demonstrates that given the opportunity, young immigrants can quickly reap the intended benefits of DACA, under the right conditions. However, there is still work to be done to allow them to maximize their contributions and realize their full potential. In the absence of a permanent regularization of the status of the current DACAmented population, the states should take the lead in ensuring that DACA recipients achieve their full potential.