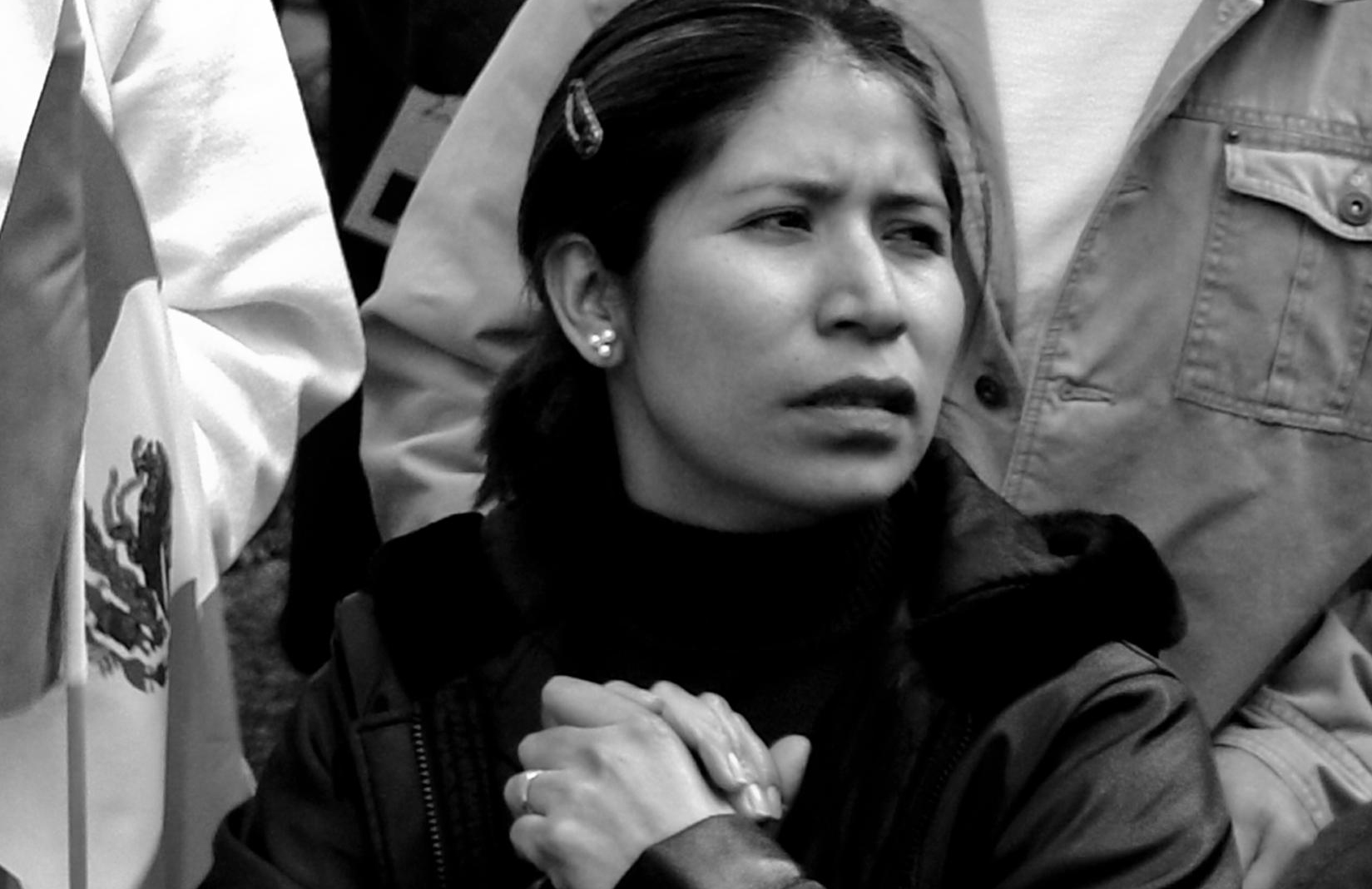 Mexican migrants no longer being deported back to Mexico in the middle of the night is one important feature in new Local Repatriation Agreements finalized between the Department of Homeland Security (DHS) and the Mexican Government last month at the annual Repatriation Strategy and Policy Executive Coordination Team (RESPECT) meeting.

In all, there are nine agreements that govern repatriation from all locations along the U.S.-Mexico border from California to Texas. According to DHS, each of the new agreements is the result of a year-long process and includes “statements regarding the general repatriation procedures, location-specific information, and specific measures for vulnerable populations, such as unaccompanied minors and those with medical conditions.” The agreements include many provisions long sought by advocates.

While the nine agreements vary slightly, they all include a provision ending nighttime repatriations between 10 P.M and 5 A.M. According to a 2013 University of Arizona survey, in the past, nearly 20 percent of all repatriations were happening during these hours. This led to migrants being repatriated at a time when most businesses and services were closed, making them especially vulnerable to organized crime.

Another important provision in the agreements pertains to returning migrants’ belongings. Each agreement states that DHS “should take all feasible steps to ensure that property, valuables, and money retained, are available for return to the rightful owner at the time of initial release from DHS custody.” A report from American Immigration Council in 2013 found that the confiscation and failure to return belongings is a systemic practice, with just over one-third of deportees reporting their belongings being taken and not returned.

“The increased focus on protecting unaccompanied children included in the Local Repatriation Arrangements, along with CBP’s own process to address the recommendations made by the U.S. Government Accountability Office (GAO) to improve screening procedures for unaccompanied migrant children, should significantly improve both countries’ capacity to adequately screen and protect vulnerable Mexican children.”

“These agreements are a victory for border rights activists who have long sought to end the systematic robbing of migrants during the deportation process. It is not humane or fair to strip people of their personal belongings, including IDs and other important personal documents, and then strand them in a place they’ve likely never been before. Americans are better than that, and the updated repatriation agreements bring us closer to treating others with the same dignity and humanity we would want for ourselves. We urge Border Patrol and ICE to swiftly comply with this requirement.”

These long-awaited policy changes are an important step toward better protections for migrants and children along the U.S.-Mexico border. However, the key to any new agreement will be implementation, compliance, and transparency. It will be essential for DHS to engage with border communities as these new agreements are rolled out.